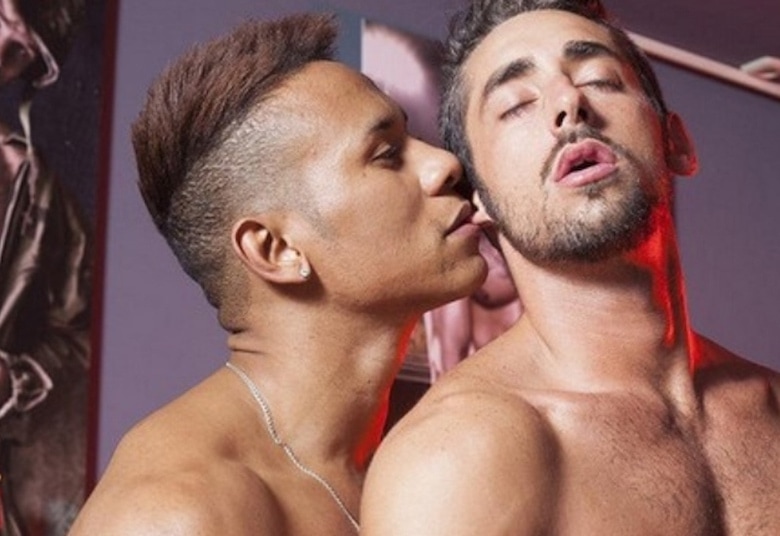 Traditionally, Barcelona has been one of the most open-minded cities around Europe, which is a key argument as to why it has become an important gay holiday hotspot. Two decades ago, a bunch of LGBTQ bars gradually opened their doors in Barcelona. It has been a few years since the gay party golden age and so, after that initial boom, gay bars and venues in Barcelona have had to deal with a global (and long-term) crisis, forcing them to renew their business.

It is one of the most popular venues in the gay cruising bar scene in Barcelona. A dress code is required when there is a theme party, while on the other days, jeans, plaid shirts, and boots are the unofficial uniform of its regulars. Berlin Dark is the perfect place for hardcore sex and it’s always filled with men looking for some fun. It is located in Poble Sec and only five minutes away from TWO, the gay hotel opened in 2016 by Axel Barcelona.

In the middle of the Gaixample we can find the best example of gay cruising bars in Barcelona. While other similar venues keep the focus over the gay cruising area or the dark room, Night offers a venue that perfectly balances the bar area and the playground. On one side, there is a bar full of people at any time of the day, and it is, in fact, one the few bars in the area that is always busy. On the other side, the gay cruising area is always full of men looking for some fun. Toilets are inside the cruising area, just after the little dark room, so it is quite easy to get lost and get through the wrong entrance…

Open Mind is probably the busiest gay cruising bar/club in Barcelona. It is located in the Gaixample and has a large cruising area on two different floors. They organize different theme parties and they are very strict with the dress code (i.e. jeans, street clothing or shorts are not allowed). Thanks to it, it has become one of the local’s favorite gay cruising venues, particularly among those in their 30s and over. Without any doubt, Open Mind is one of the naughtiest scenarios in Barcelona’s gay nightlife.

Not far from the gay area of Barcelona we can find the Black Hole Club, another gay cruising bar in Barcelona, located in the neighborhood of Sant Antoni, at a walking distance from Gaixample. The venue has a perfect industrial look for a sex cruising area, and it is probably the biggest gay cruising club in the city, counting more than 400 meters. Trainers, leather, rubber… all kinds of fetishes are welcome to Trash. It also organizes a lot of theme parties.