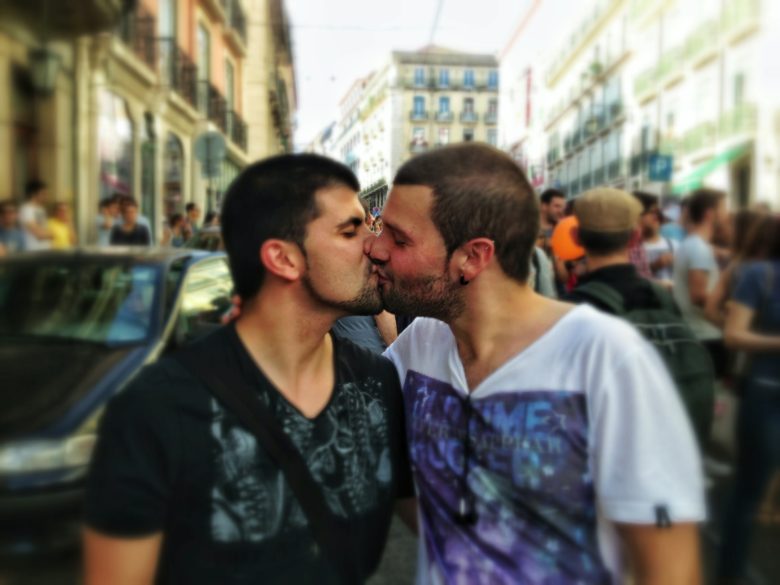 If you recall back in June, we had a campaign going on TwoBadTourists.com for our followers to vote on which Gay Pride event to send us. Between London, Paris, Barcelona, and Lisbon, Portugal's capital city won! We chose these four cities because they were all celebrating their Pride weekends on the same days. Or so we thought… We were in for a bit of a surprise when we arrived in Lisbon only to find out that it was in fact, not Gay Pride weekend! Whoops! However, they were still having a Gay Pride March which is what we mistook for the actual Gay Pride weekend. What can we say? Our Portuguese is a little rusty!

So watch our latest TwoBadTourists Talk video as we start from the back of the march and head all the way to the front, stopping to check out some interesting entertainment! Don't forget to Subscribe to TalkBadToursist Talk Here or at the end of the video!