Slovenia is certainly not as popular of a destination as the countries it borders being overshadowed by Italy to the west and Austria to the north. Still, with the country’s gorgeous green mountainsides, serene lakes and architecturally rich capital of Ljubljana, its under-appreciation as a destination for all travelers is perplexing. A quick look at their gay scene and LGBT rights also reveal it to be a perfect getaway for gay travelers as well. With that said, here are a few reasons for queer travelers to start heading to Slovenia. 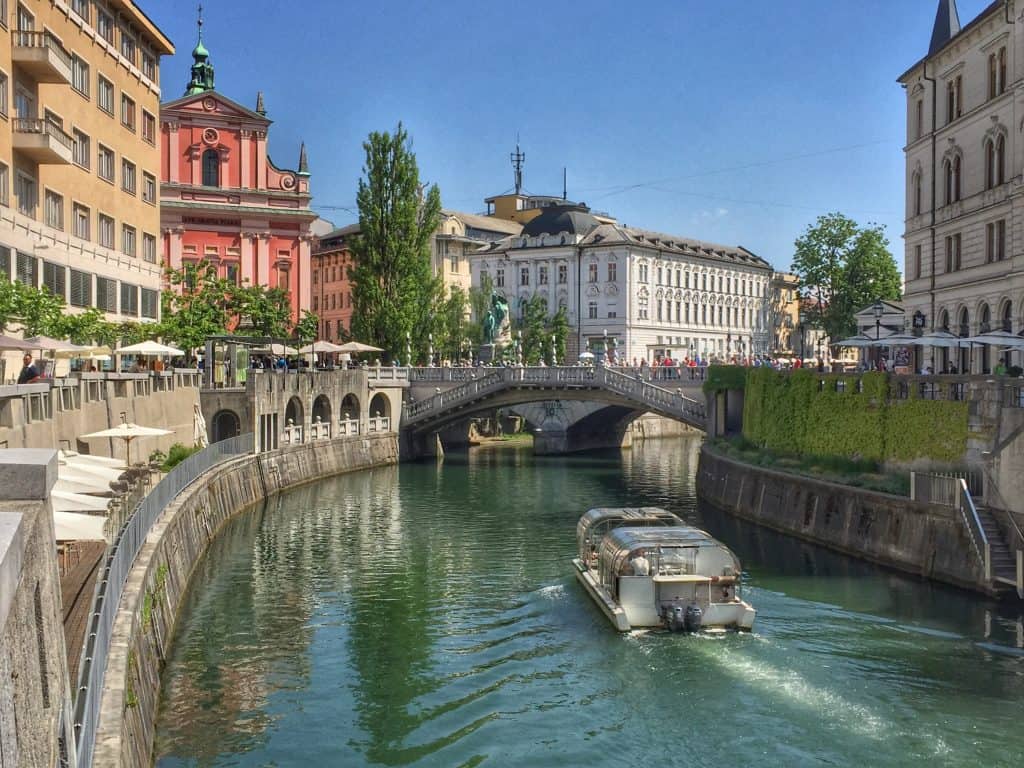 Ljubljana is Slovenia’s stunning capital and as if looks weren’t enough, it’s also quite open-minded making Slovenia a surprisingly progressive country. The gay-friendly city is host to Pink Week each year which involves six days of activities to introduce you to the country and its capital in a gay-friendly environment. This event is organized by Luxury Slovenia (an LGBT owned travel agency) and also supported by the city and national tourism offices. Ljubljana may not have a gayborhood, but it’s not without its gay nightlife. While some clubs may be gay-friendly or host gay nights, Klub Tiffany is really Ljubljana’s only gay club. A club by night, by day it’s also a queer cultural center. For queer fashionistas, Ljubljana Fashion Week in the spring is another annual event of interest hosted in the capital. 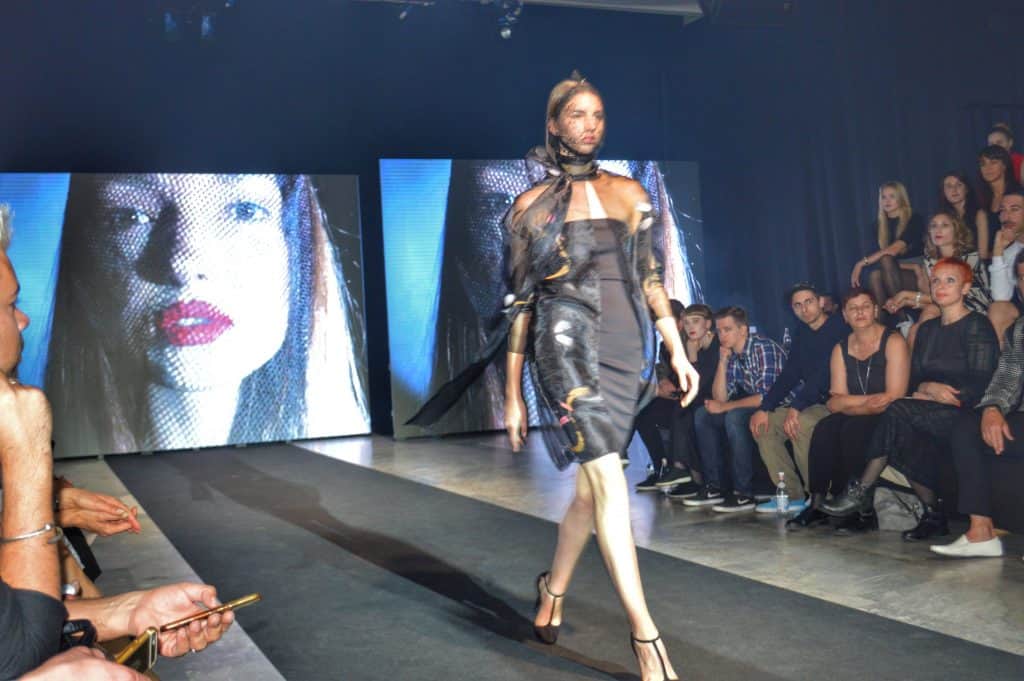 Slovenia is a former communist country located in Central Europe and since its independence in 1991, it has continued to progress politically along with its Western European peers. In fact, same-sex partnerships have been recognized since 2006, though with limited rights and protections. Going even further in April of 2016, same-sex marriage rights were approved for gay couples and will hopefully go into effect in early 2017, though it still excludes adoption and in vitro fertilization. Little by little, it's clear that Slovenia is proving itself to be a country of the times.

One of the best things about Slovenia, whether you’re a gay traveler or not, is how easy it is to see a lot of the country in a short distance. With just over 20,000 sq km, Slovenia is just a bit smaller than the state of New Jersey in the US, but with plenty to explore. The Štajerska Region is where the country’s second largest city, Maribor, is found. Nearby are the hills where wine is produced and mountains with ski resorts in the winter. Visit Zlati Grič to try out and learn about their wine production. Slovenia also has just over 45 km of coastline and along it you’ll find the old seaport of Piran with its medieval style still preserved. This photogenic city is a must for all visitors to the region. Lastly, Lake Bled is a calm and peaceful place to visit outside the capital. The mountains in the backdrop give it an inspiring look. Take a traditional boat ride to the island in the middle of the lake where you can visit a small church as well. 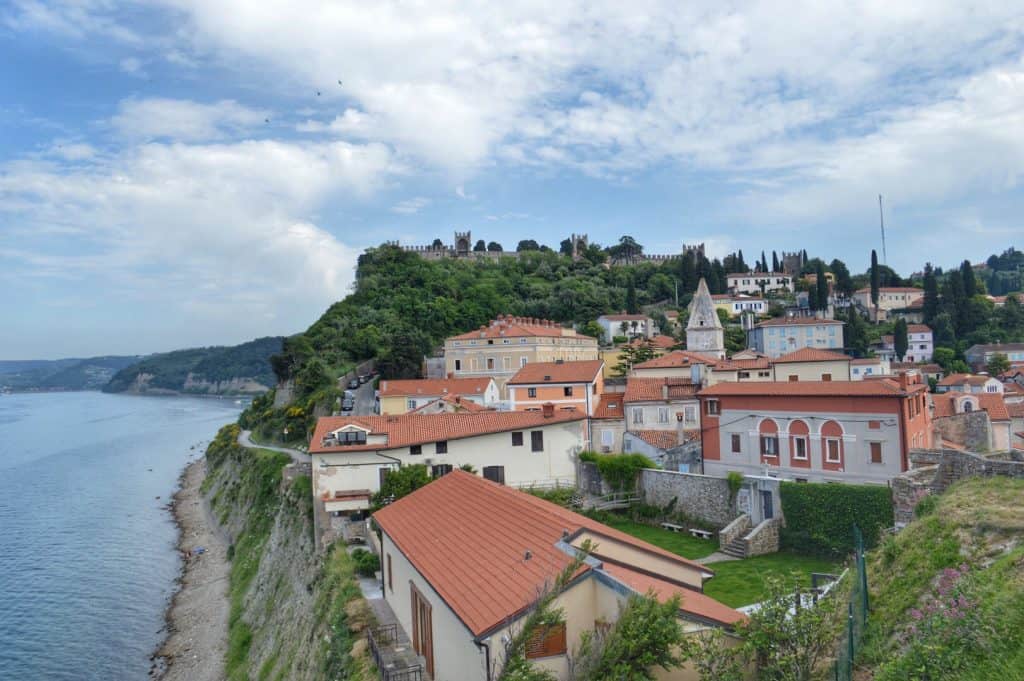 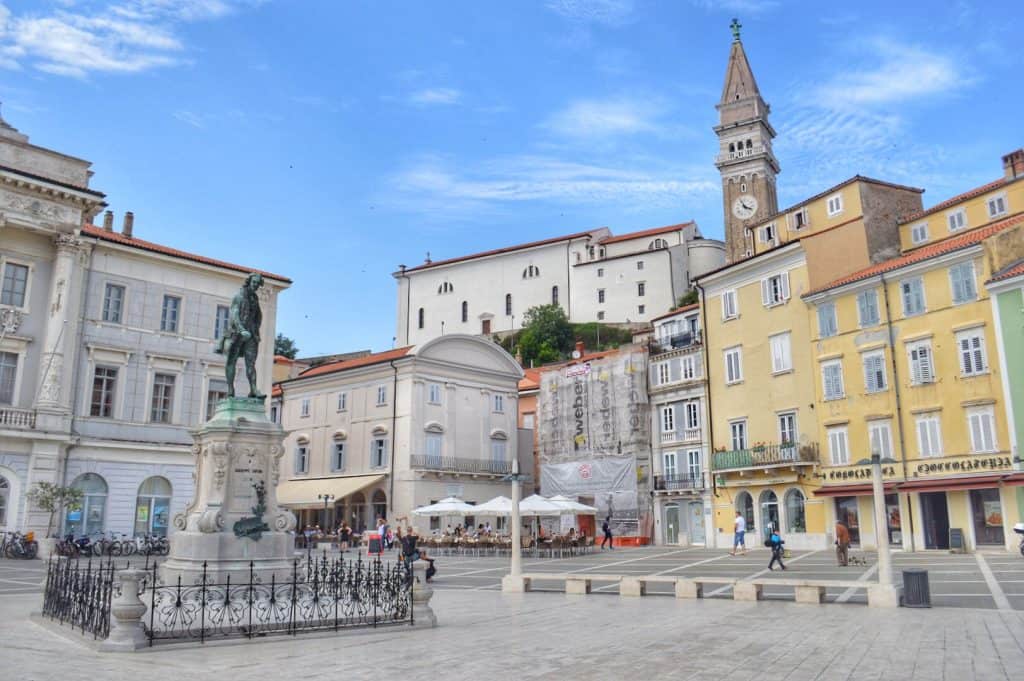 Slovenia is without a doubt an objectively beautiful country which is confirmed as soon as you step outside the airport doors in Ljubljana. The best way to enjoy the scenic views and mesmerizing nature is with some active outdoor activities. An unusual and unique activity in the Savinjska region is the alpine coaster. Strap into a one-seater cart on the Rogla peak for a fun and fast ride down the mountain. Within the Julian Alps in Slovenia, you’ll find several resorts for winter skiing making the country a great place to visit year round. For a calmer summer activity, try stand up paddle boarding in one of Slovenia’s many waters. Bananaway offers paddle boarding and many other water activities and excursions in various areas around the country. 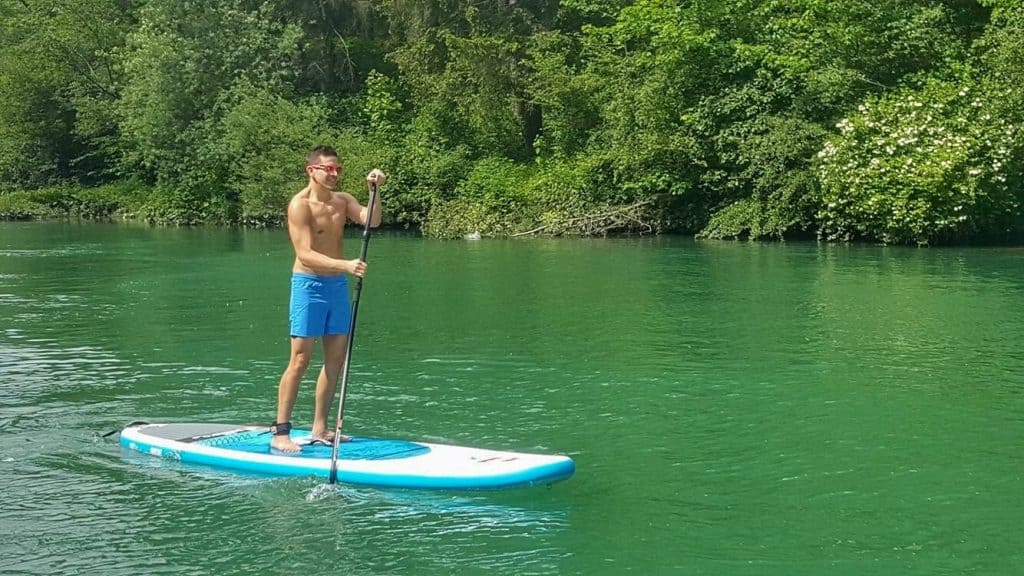 While Slovenia is known for its outdoor activities, it’s got plenty of gastronomic ones for your taste buds as well. The country is a big producer of wine with most of it being white wine. There are several regions in Slovenia that produce wine which can be divided into three main regions, Posavje, Podravje and Primorska. Apart from visiting one of Slovenia’s many wine regions, beer enthusiasts are encouraged to quench their thirsts. The two main beers in the country are Union and Laško. To really get into the brewery process visit the Eco-Museum of Hop-Growing and Brewing Industry in Žalec to learn a thing or two about growing and processing hops. Olive oil is also produced in Slovenia and at Lisjak within the Istrian region, you can sample some along with wine at different olive groves.

Interested in visiting Slovenia on a gay group trip? Our friends from Out Adventures offers an 8-day trip to Slovenia and Budapest. Check out the tour to explore castles and caves and enjoy great culinary experiences. 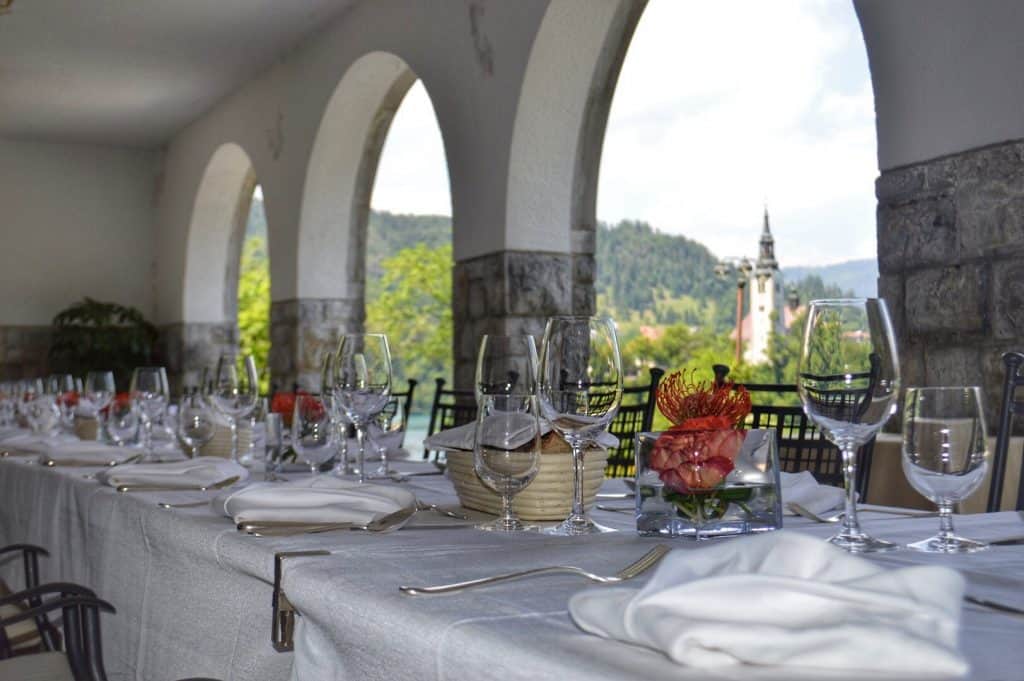 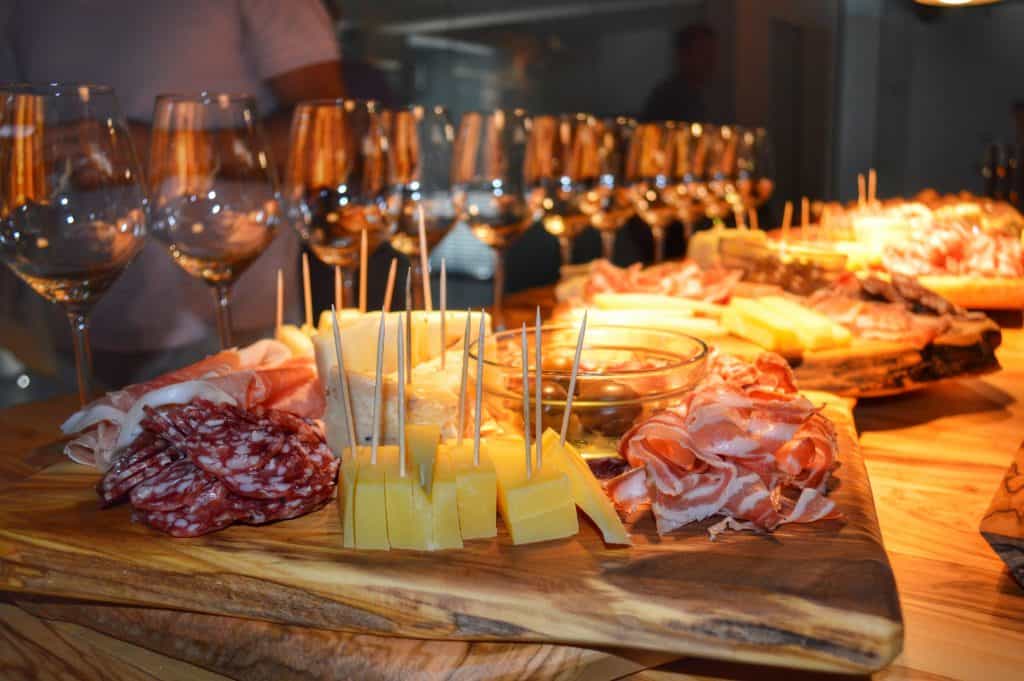 What most intrigues you about visiting Slovenia as an LGBT traveler? Let us know in the comments below.

Note: Our visit to Slovenia was sponsored by Pink Week and the Slovenian office of tourism, however rest assured all opinions are 100% our own and we would never sacrifice our integrity for a sponsorship.

4 Comments on “Why Gay Travelers Should Start Heading to Slovenia”