Rome is one of the quintessential destinations for any visit to Europe. The history, architecture and culture of this city are one-of-a-kind and are rivaled by few places in the world. But while it offers such a variety of sites and experiences to any traveler, it’s severely lacking a gay scene or even an acknowledgment that the community exists. No, Rome is not a “gay destination” and the Vatican City is one of the last places you’d think to find any tours for LGBT visitors. 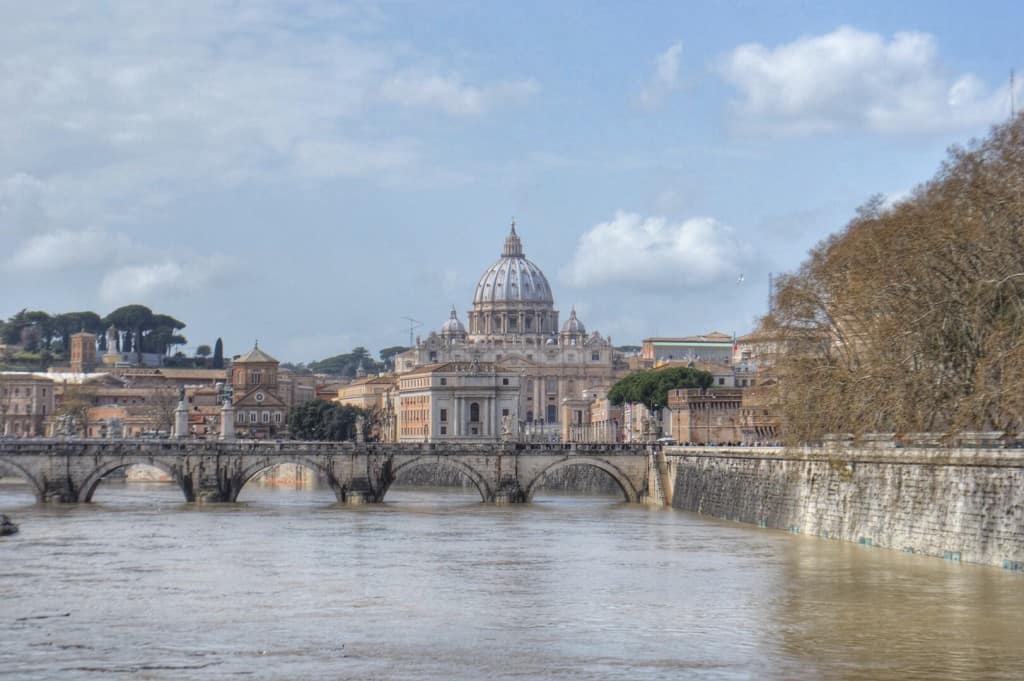 Ok, don’t freak out…but yes, there is actually a Gay Tour of the Vatican, or the Vatican Museums, that is – even the New York Times recently wrote a story about it. Our friends over at Quiiky Travel recently created this ground-breaking tour giving you all the gay (and hidden) insights into the gay culture of the Vatican and the famous artists whose paintings fill its walls. Book the tour →

So without further adieu, here are 5 Gay Stories the Vatican Doesn't Want You to Know… 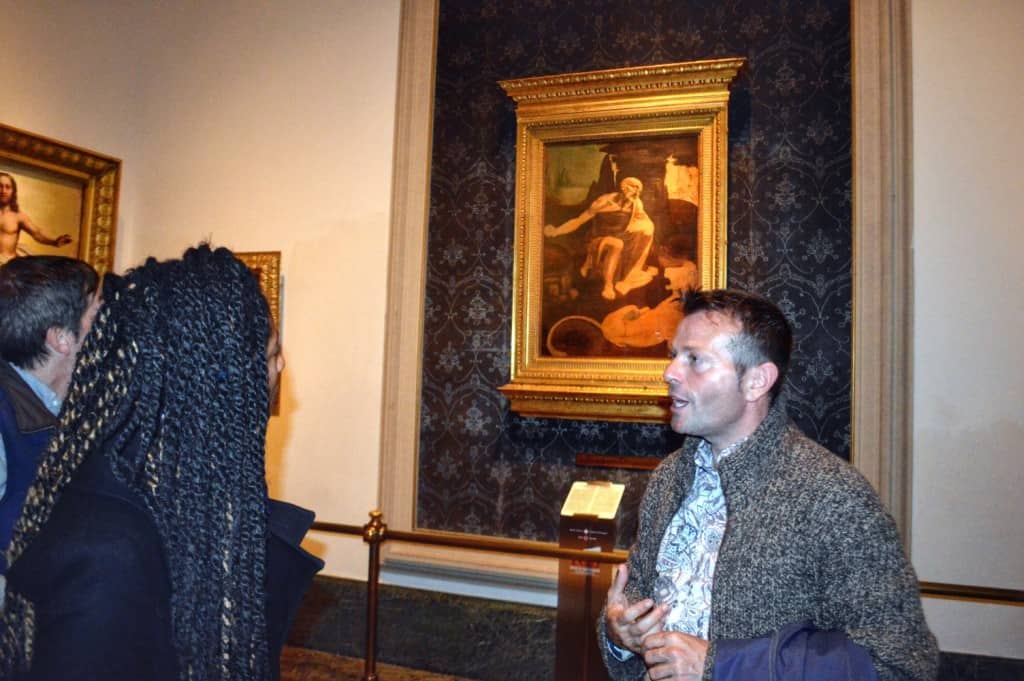 Just about anybody that’s made it through the 8th grade knows Michelangelo, including his two most famous works, the Sistine Chapel and his masterpiece, the statue of David. But what most don’t know is that he was gay…or at least there’s historical evidence proving that he was attracted to men. To be clear, the concept of being “gay” didn’t exist until the early 20th century after Sigmund Freud was the first to address homosexuality in a public and professional manner. But historians have actually come to the conclusion that Michelangelo was “gay” and there are records that he had a number of male lovers over the years. Some historians will disagree – but I'd expect these are the conservatives and especially those tied to the Catholic Church itself.

Historical documents have shown that Leonardo da Vinci was accused of sodomy…two separate times. I’m sorry, but I never learned this in art or history class. Obviously it’s a story kept out of the history books and surely one the Vatican would be happy to deny. Though he was never convicted of the crime (a serious offense in those days), historians have concluded that he was also “gay,” just like so many of the artists in the time of the Renaissance whose art you’ll find in the Vatican Museums.

3. St. Sebastian is the Unofficial (& Homoerotic) Patron Saint of the Gays

Probably because of this paintaing…typical, and kind of hot, right?! 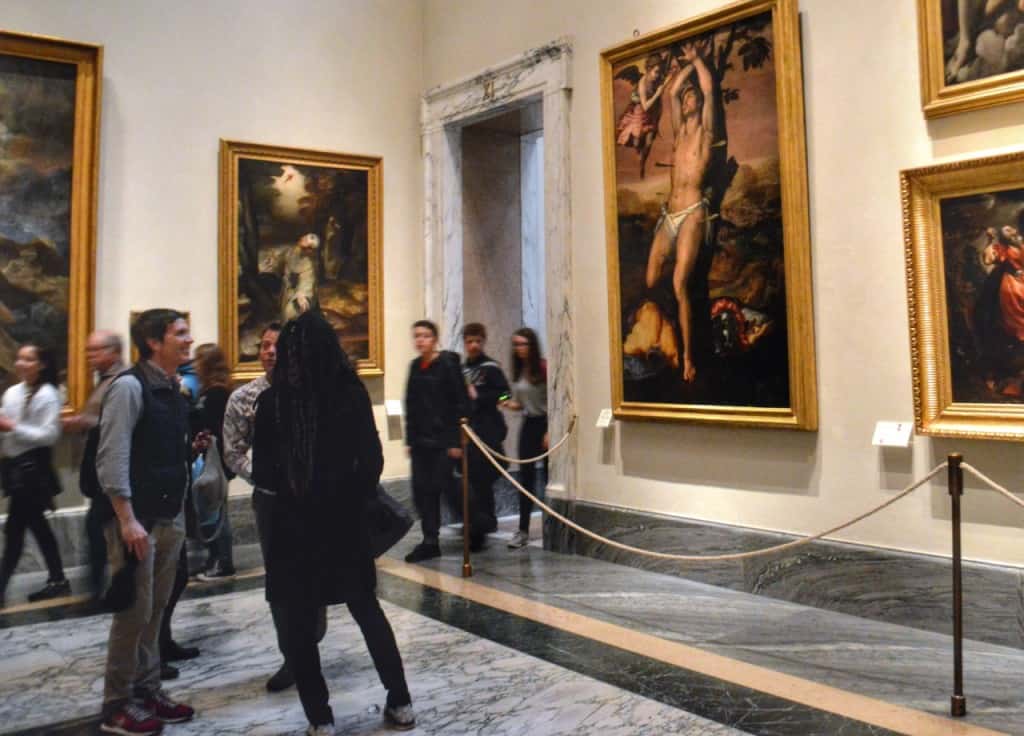 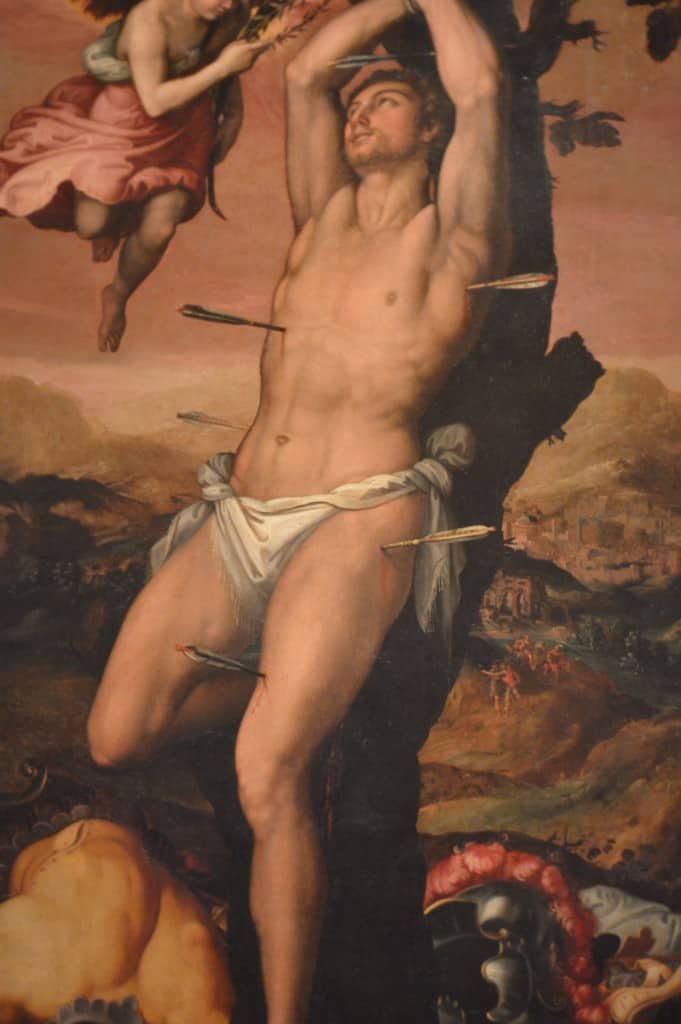 4. Gay Lovers in the Sistine Chapel?

One of the most revered pieces of artwork in the world, the paintings lining the inner walls and ceiling of the Sistine Chapel was one of Michelangelo’s most famous masterpieces, taking more than 4 years to complete. So what about gay lovers, you say? Face the far wall of the chapel and look to the top right corner. You’ll find three sets of men embracing each other. There is even historical evidence that one of these couples represents an aging Michelangelo and one of his young lovers, perhaps Cecchino dei Bracci, Gherardo Perini or Tommaso Cavalieri…well the list goes on and on.

First of all, it’s likely that there have been numerous gay Popes over the centuries. Realize that there have been 266 Popes since the foundation of the Catholic Church – so you do the math. In fact, there are rumors inside the Vatican now about a more recent Pope who had an “intimate” relationship with one of the Swiss guards who was later discharged and classified as “mentally unstable,” according to the Vatican’s medical professionals. And given that the rumor comes from the wife of a current Swiss guard, it’s not unlikely that there is some truth in it.

But this story isn’t about the recent unnamed Pope, but rather Pope Julius II – who is known by historians to have had numerous homosexual relationships. Naturally, any Vatican official would deny this but there is overwhelming evidence from a variety of different sources. According to the Queers in History Blog, “Julius’s enthusiastic patronage of Michelangelo's homoerotic depictions of the male figure also indicates that he may have fully appreciated the physical beauties of men.” We’ll let that speak for itself…

Oh and one final note, Pope Julius II was the one who actually commissioned Michelangelo to paint the Sistine Chapel. See the connection now?! 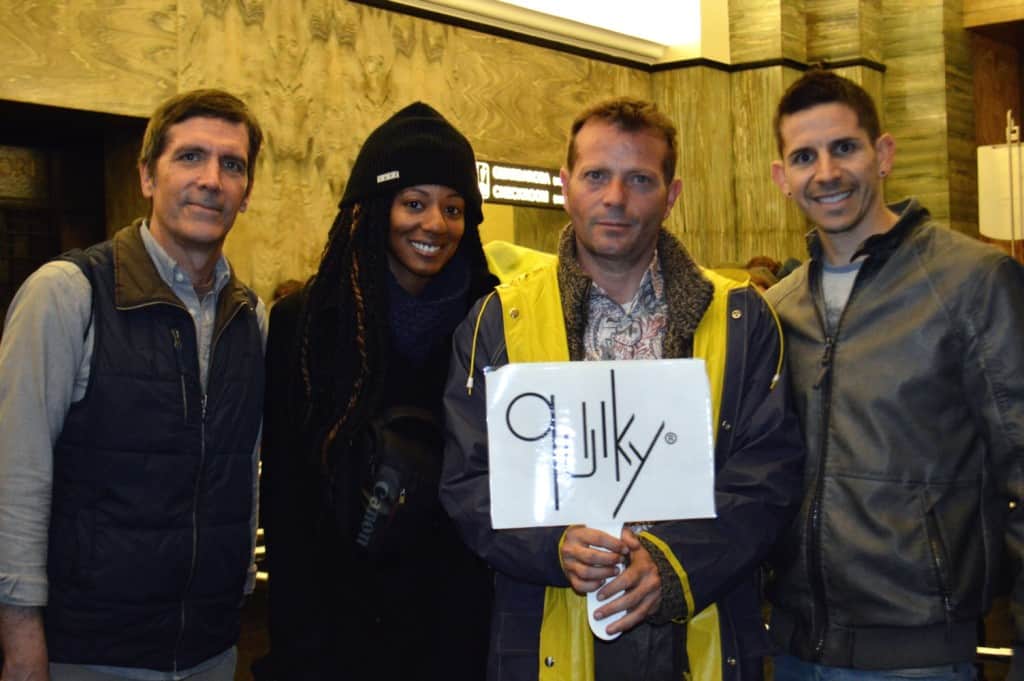 In addition to the Gay Vatican Museums tour, Quiiky Travel offers various tours around Rome and all over Italy. Check out these additional tours in Rome.

Gay Tour Rome: Colosseum and the Domus Aurea – The Domus Aurea is Emperor Nero’s expression of luxury and power. It was originally composed of 200 rooms, on three floors, with many golden decorations and amazing frescoes. Book tour →

Rainbow Tour: the Secret Gay History of Rome – Take a deep dive into Rome’s secret gay history during this LGBT-friendly tour with a guide. Exploring on your own, you may pass the top Rome highlights but not know the gay history behind them. Through guided commentary, you’ll learn little-known facts and figures about Rome’s gay history. Stops include the spot where Julius Caesar was killed, the Imperial Forum, the Basilica of Santa Maria, Opium Hill, and Rome’s Gay street where you’ll stop at a famous gay pub. Book tour →

If you’re looking for some help planning your Italian visit or want some insider tips from a gay guide, then this company might just be for you. Check out their website as we highly recommend them and know them personally. In fact, you can get a discount on all Quiiky tours, just click here to request a discount.

Have you ever visited Rome before? Would you consider taking a “gay tour” of the Vatican Museums? Let us know in the comments below!

Note: Quiiky Travel sponsored my visit to the Vatican Museums. As always, rest assured all opinions are 100% our own. In fact, we highly recommend Quiiky Travel for any guided visit to Rome or Italy. They are passionate about providing an excellent travel experience and I have no doubt that you would enjoy yourself if you choose them. Also, we are partnering with Quiiky Travel which means we earn a small commission if you use them, but there is no obligation of course.