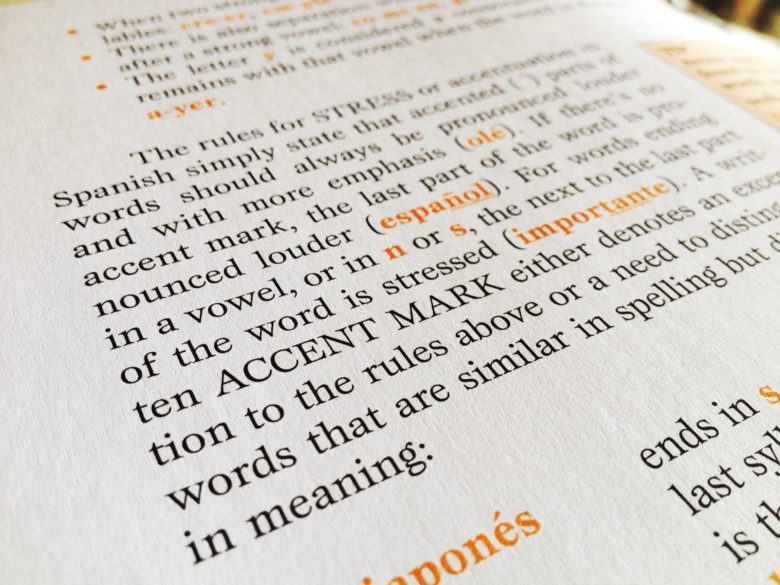 As we grow up, we no more choose the accent of our mother tongues than we do our eye color, hair color, or how much we all secretly love One Direction. No comment from me on that last one. Growing up in the southwest United States, I have a pretty non distinct American accent as the western part of the country is still too recently settled to have developed as distinct a dialect as the east. Let’s clarify accent and dialect since I’ve already thrown both words in. An accent refers to how a person pronounces words, while dialect is a broader term also encompassing the grammar, phrases, and vocabulary of language. I’m more interested in narrowing in on accents for the moment. To be honest, I’ve never been one to pick up on even the subtle accents of the States. I lived in Chicago for years and rarely heard the Chicago accent that so many were said to have.

In traveling, however, I’ve heard English spoken with many various accents whether they be native or non-native speakers. The best are the ones who can fool you into believing English is actually their first language when that’s not entirely true. When I was studying Spanish in Mexico City, I met another “American” girl there (who I knew was American because of her accent) and I asked where she was from. She replied, “Denmark.”

“Denmark?” I thought. “Where in the States is Denmark?” “Probably in New England,” I concluded.

Her American accent was incredible -as are so many Europeans who speak English as a second language. I met another bilingual woman when we were traveling in Stockholm with the strongest Irish accent and naturally I thought she was from there. But whereas it seems many Scandinavians achieve their strong American accents from movies and television, she had picked hers up in person when she went to learn English in Ireland. I’ve also met an Austrian guy and a Chinese (I think?) girl with great British accents (as far as I could tell) and really the combinations are endless. With the popularity of American cinema though, the US accent seems to be most common as far as non-native English speakers go. This tells me that you don’t even have to do full on immersion to pick up a distinct accent in a second language.

This had me thinking about my second language accent. When I studied Spanish in Arizona, we were mostly taught a generalized latino accent if not Mexican specifically because of obvious geographical reasons. (Except the one year I had a teacher who learned Spanish in Argentina. That had me confused for a while!) I never considered the accent too much however. I just wanted to learn how to have a conversation and use proper grammar. Accents be dammed. But when I studied in Mexico City, it was the first time I had a teacher really stress the pronunciation and the accent. When I spoke, he’d have me repeat my sentences again stressing where I messed up. I appreciated the emphasis he placed on that as it helped us grasp the Mexican accent. In my classes in the states, they were just pleased when we could master the vocabulary knowing full well that these ‘gringos’ were going to always have terrible pronunciations and always carry their American English accents.

Now living in Spain Auston and I are faced with Castilian and its various dialects. And I’ll be honest, I hate it. Or at least I did when I first arrived in Spain. With particular words they pronounce the ‘z’ and ‘c’ with a ‘th’ sound among many other variations. It’s just plain ridiculous and I refused to acclimate for I have Mexican blood and surely some sort of Latino accent is better. So I thought. Lately, I’ve found myself not only appreciating the accent more but also using it myself. I can’t help but say “gracias” with ‘th’ sound for the ‘c’. As I hear it more and more and friends politely correct my mispronunciations, I think perhaps this Castilian isn’t so bad. 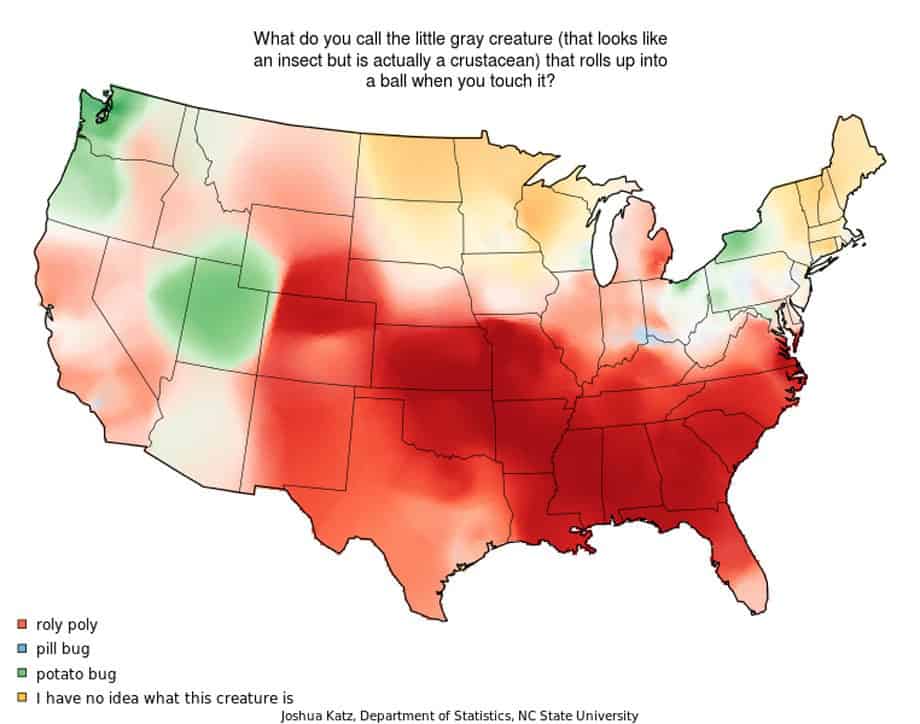 How important is an accent? Why bother learning it?

Firstly, pronunciation is far more important than the accent used to say the word. Still people will come across discrimination because of an accent. I recently read an article from last year discussing how even Latinos born in the US face discrimination because of the stigma attached to their accent as if it indicates “recent immigration” or an inability to properly speak English, even though English is their first language. But really, this is just a regional accent of parts of the States with large Latino communities. Or as I’ve witnessed abroad, you can be charged the ‘white tax’ for not only your white skin, but your ‘white’ accent as well. So are these reasons to stress the importance of an accent? To fit in? To avoid discrimination or that overpriced ‘foreigner’ charge?

But accents also have their perks.

Accents are often viewed as exotic and sexy. Some more than others. I’m pretty sure that just about every American tingles all over at the sound of British and Australian accents. They’re not as commonly heard for us as American accents are for the rest of the world (again, via movies and tv). So when we hear them, there’s something rare, sexy, and flat out hot about it. Even when people speak English with non-native accents, it can be sexy. I particularly like when French people speak English. (Now French people speaking Spanish, not as sexy.) And of course Spanish people speaking English. Read: Antonio Banderas! I also play up the American accent when I want to avoid a random person speaking to me on the street. “No hablo español,” I say with an emphasis on the ‘h’ and a nasally ‘a’. So in some regards keeping your accent is a good thing. People will also enjoy it if you can just laugh at your mistakes. 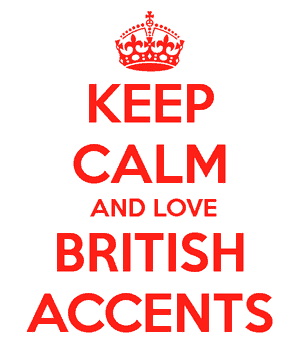 So is picking up the accent important?

I don’t think it’s the most important. Pronunciation is the most important. If your accent is so thick that people can’t understand you then you’re not exactly speaking the language are you? The accent part is up to the individual. How do you want to be perceived? As the exotic foreigner or as part of the group?

What do you think are some of the best accents? When speaking a second language, do you focus on picking up the accent? Share in the comments below!

5 Comments on “Accents: The Pros and Cons of How We Speak”