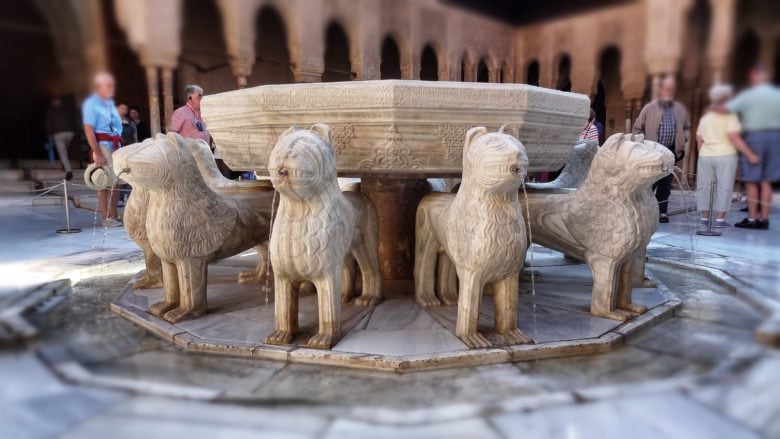 This past week we traveled through Southern Spain into the region of Andalucía. We set off from Madrid by bus stopping first in Córdoba, followed by Seville and finally Granada. Granada turned out to be such an amazing city, we decided to extend our trip and stay for the weekend, but we wondered – is Granada really a gay destination? After all, June is Gay Pride month so we'll be planning some side trips to specific European Gay Prides events using HostelBookers to find accommodation. We know Spain overall is a wonderful country for gay travel, but we had no idea about Granada especially. On our second night, luck was in our favor when we met a Canadian-American lesbian who had been living in Granada for several months. We befriended her immediately and she offered to take us out the following night. As we later found out, gay nightlife in Granada is well established, but it wasn’t our primary reason for visiting the city. The history, the culture and the beauty of the city gives it a reputation that it absolutely lives up to – making it a fantastic destination on any trip to Spain.

The city of Granada sits in a valley at the base of the snow capped, Sierra Nevada mountain range. Towering over the city is the famous Alhambra, a former Moorish palace complex that dates from the 9th century. The Alhambra is a stunning place so it’s no surprise that it makes the list of UNESCO World Heritage Sites.  The Alhambra is a massive complex made up by a palace, a fortress, and various gardens. During the high season, tickets can be sold out months in advance, with just a few openings reserved each day for those last minute travelers who show up at the ticket office first thing in the morning. Another option is to purchase your tickets in advance at any “La Caixa” ATM. These ATM’s are located in both in Granada and all across Spain. We took this approach and easily got tickets for the following day costing 14€ each. 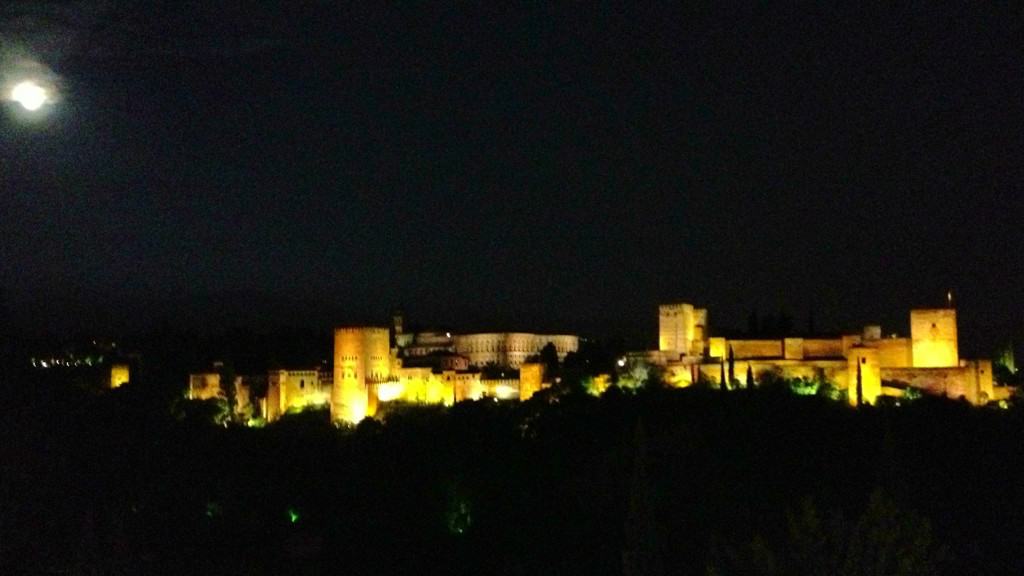 A visit to the Muslim Quarter, known as the Albaicin, is one destination in Granada that shouldn’t be missed. This is the oldest part of the city and was originally built by the Moors prior to the Spanish re-conquest of Granada in 1492. The quarter is characterized by narrow, winding cobblestone streets, cyprus trees, and whitewashed buildings constructed upon the hillside and stretching down into the valley. Opposite of the Albaicin, you can find spectacular views of the Alhambra. While it’s stunning by day, I found the view at nighttime to be to the most impressive as the Alhambra is perfectly lit and can be seen towering over the entire city in all its grandeur. If you do find yourself strolling around this neighborhood and need a gay fix, make your way over to Fondo Reservado. This is a small gay bar in the Albaicin known for its drag show.

A visit to Andalucía is not complete without seeing a traditional flamenco show. This famous Spanish dance which is characterized by precise clapping, sensual hand movements and commanding footwork actually originated from a mix of cultures. The dance is most heavily influenced by the gypsies of Andalucía who originally arrived in the 15th century from India. Interestingly, we thought the dance was only performed by women, but to our surprise there was a rather effeminate guy performing side-by-side with his female counterparts. So while the flamenco show wasn’t specifically a gay attraction, there was what can only be described as gay vibes emanating from the stage in this particular performance. We saw our show at Venta El Gallo, but there are a number of places to see a flamenco show in Granada. The best places can be found in the Albaicin where many of the performance sites are built into the side of the hill, creating a cave-like feel inside. 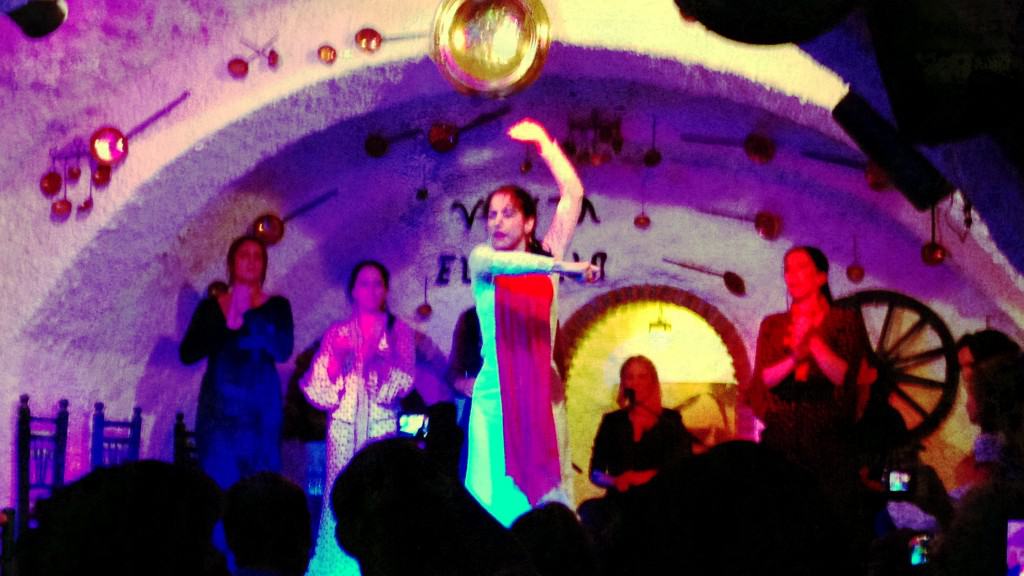 In a country with no shortage of churches, basilicas and cathedrals, it’s difficult to wander the streets of any Spanish city and not stumble upon a site of religious importance. Many of these places are well worth a visit, though we occasionally add a bit of pizzazz to our experience to counteract the occasional stagnancy. We like to play a little game we call “Gay Chicken.” The game play goes something like this. Go to a place where a public display of gay affection would be considered unwelcome or just plain awkward. In Granada, you can choose the cathedral or any one of the other historic churches. Once inside, you simply hold your same-sex partner's hand and walk together in an effort to make the other person feel more awkward than yourself. The first person to let go loses and the victor, gets…well, the victor doesn’t really get anything other than the pleasure of knowing he won. Not particularly the most respectful game, but one to try out if you're game. 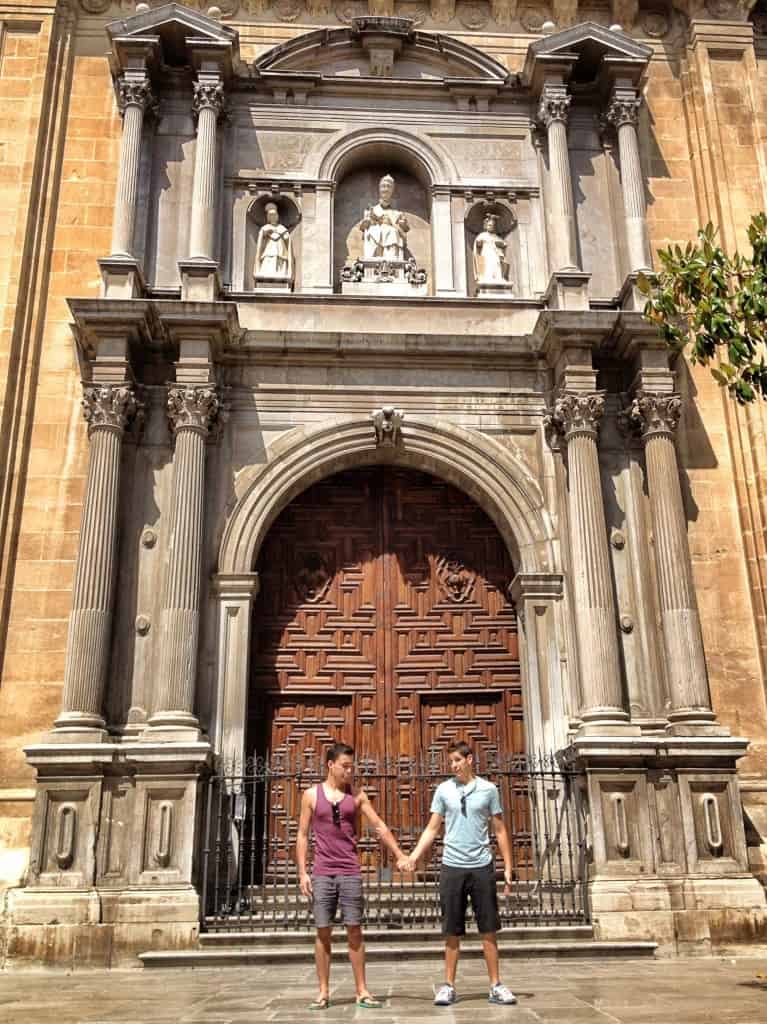 No visit to Granada is complete without visiting at least one tapas bar. Each region of Spain is known for different styles of tapas. Granada is one place where the tapas are typically provided free with the purchase of a drink, while other cities like Seville, the tapas are ordered separately. We decided to meet our lesbian friend on Saturday night since she promised to take us out for “gay” tapas. Not really knowing what was in store, we found our way to a bar called El Espejo. This tapas bar is gay-owned but attracts a mixed crowd. We’ve also mentioned before that Spain does not have a big beer culture so the tapas were by far the main feature. Our first tapas were delivered right away, but the second was quite late. No worries for us though as we’ve come to realize that the food service in Spain leaves something to be desired. This place was also friendly on our thinning wallets, with beers costing just 2€ each, which of course included a free tapa. 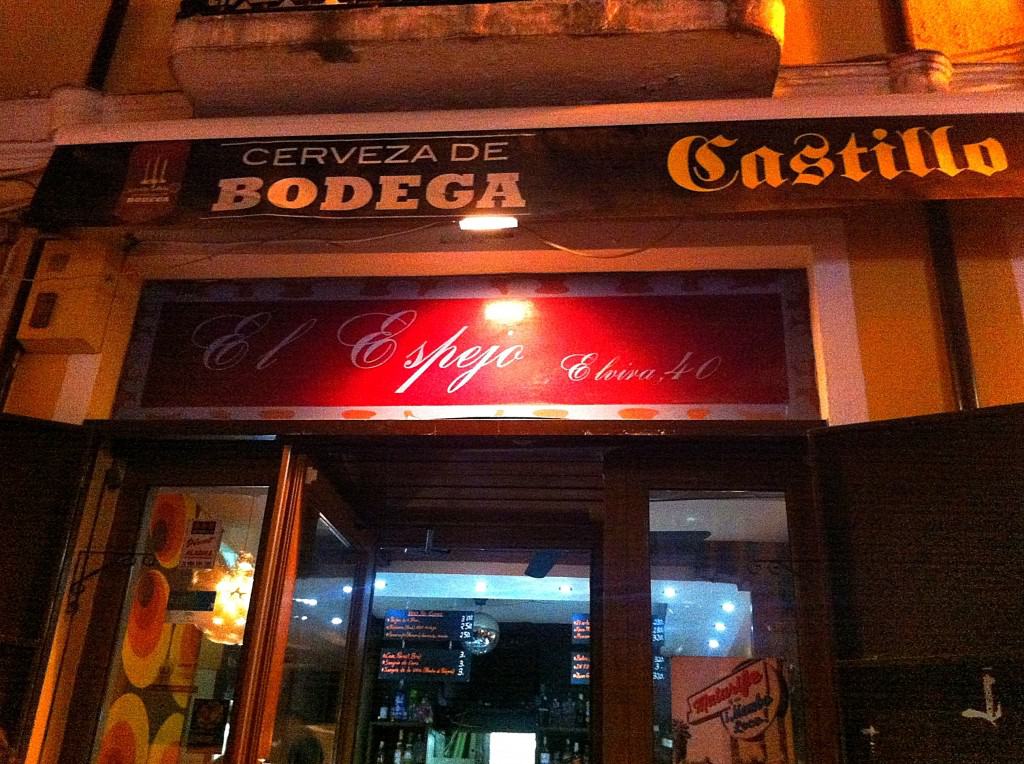 After too many rounds of beers El Espejo, our host graciously led us over to El Sal which she described to us as a lesbian bar where “rural gays” go. What?! Not really knowing what she meant by rural gays, she explained that most of the guys here come from outside of the city. We entered the bar around 1am which is quite early for a night out in Spain. At this time the bar was sparsely populated with a crowd dominated by lesbians. But sure enough as the night went on, the lesbians either got tired and retreated elsewhere or were simply overrun by the gays coming to dance. By 3am the bar was packed though drinks were still easy to order with beers being moderately priced at 3€ apiece. After a few more rounds, I met some local “rural gays” and they took me to a club called Vogue. I was bitter to be charged 7€ for entry but I later realized that this cover charge included a single free cocktail or even two beers, which I thought was a bargain! 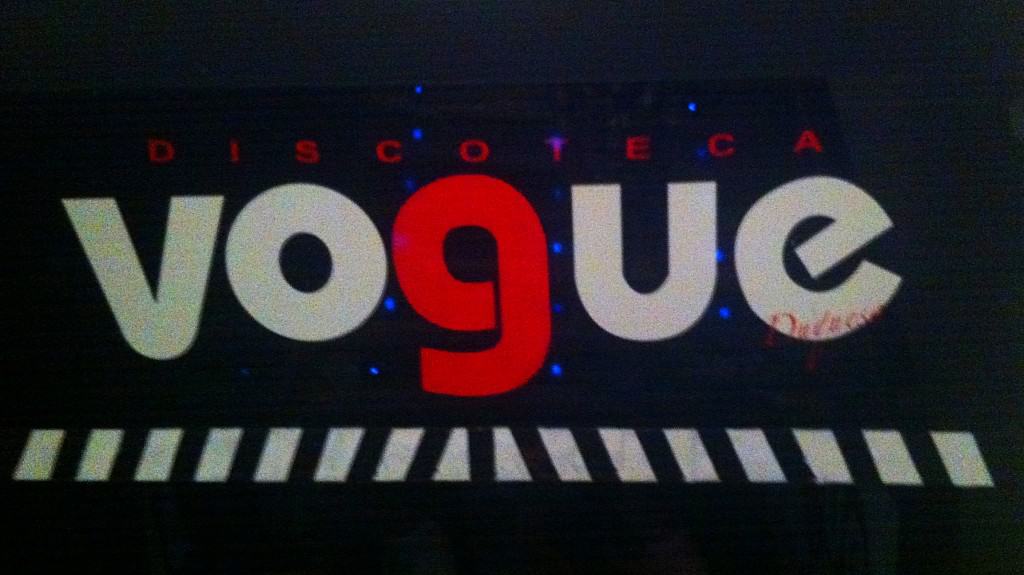 If you happen to be traveling in Spain, Granada is not to be missed! I would even recommend going to Granada before visiting Barcelona, which is typically the most popular tourist destination in Spain. While some may disagree with me, I found Granada to be a better experience than Barcelona, though I do appreciate that city as well. So while you’ll visit Granada for the history and architecture, rest assured that you can also find a great nightlife scene (gay or straight) and plenty of locals willing to share a beer and tapas with you during your visit.