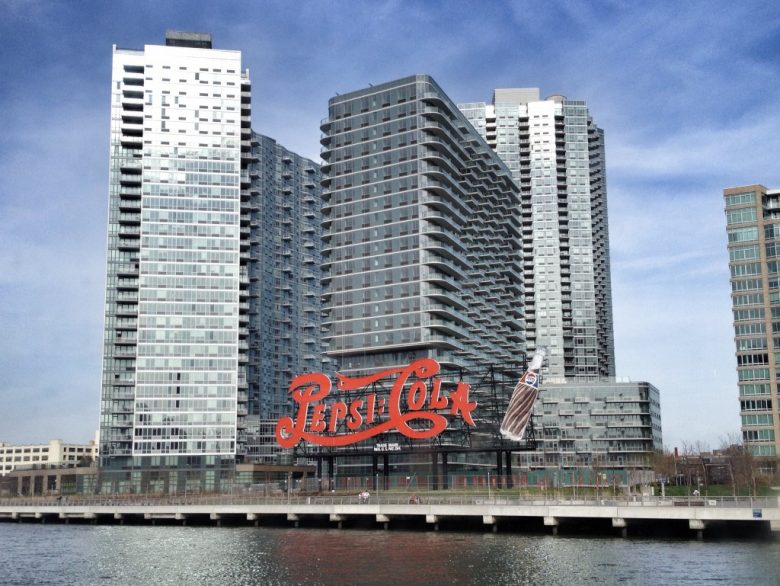 New York is easily one of the most recognisable cities in the world. Famed for its restaurants, cultural heritage and shopping – it was also the birthplace of the gay pride movement. It remains one the most gay-friendly places in the world and has a number of gay districts offering something for even the most discerning traveller. Originally centred around Greenwich Village, gay bars are now plentiful in many of New York’s neighbourhoods including Hell’s Kitchen, Brooklyn, and the affluent Upper East Side. You can also find plenty of free things to do in New York City if you're on the budget. Here are a few of our favourite gay bars in New York.

Probably the world’s most famous gay bar due to its role in the Stonewall Riots and the succeeding events which sparked the gay liberation movement. during the day it’s mainly visited by gay tourists catching a glimpse of homo history but the nights still draw in a party crowd to this Manhattan stalwart.

This trendy hang out is located in uber cool Brooklyn and boasts pool tables, great beers, and an excellent outdoor area. It works extremely well as a day to night venue and is always busy with a range of age groups looking for a relaxed and unpretentious evening.

This friendly East Village bar has the feel of a local British boozer. It attracts everyone from twinks to bears and there are always some people busting some moves, despite the distinct lack of a dance floor!

This Hell’s Kitchen newcomer comes courtesy of the people who brought you Elmo Restaurant and Barracuda. The high-ceilinged space comes complete with a vintage bar manned by shirtless hunks serving a range of high-quality drinks. They regularly host drag shows and other music performers and there is a good size dance floor for later in the evening.

This East Village haunt describes itself as a ‘rock and sleaze fag bar’ and is probably out favourite hangout in the whole of New York City. This cash only establishment prioritises fun over cleanliness but that’s all part of the sordid fun.

This well-established venue in Chelsea is the perfect place to go for a cocktail and enjoy that traditional cosmopolitan vibe so synonymous with New York. Be sure to check out the happy hour (or hours) and also the excellent drag shows.

This fetish staple is actually one of the best Eagles we’ve visited. Known for its kinky themes, a night at the Eagle is always bound to satisfy those looking to explore their sexual boundaries in a fun and friendly environment.

Like many cities, New York doesn’t large dedicated, gay dance clubs. But instead there are a variety of organizations that host monthly parties at local venues like MEAT, Alegria, MasterBeat, Black Party, Horse Meat Disco and BRUT.