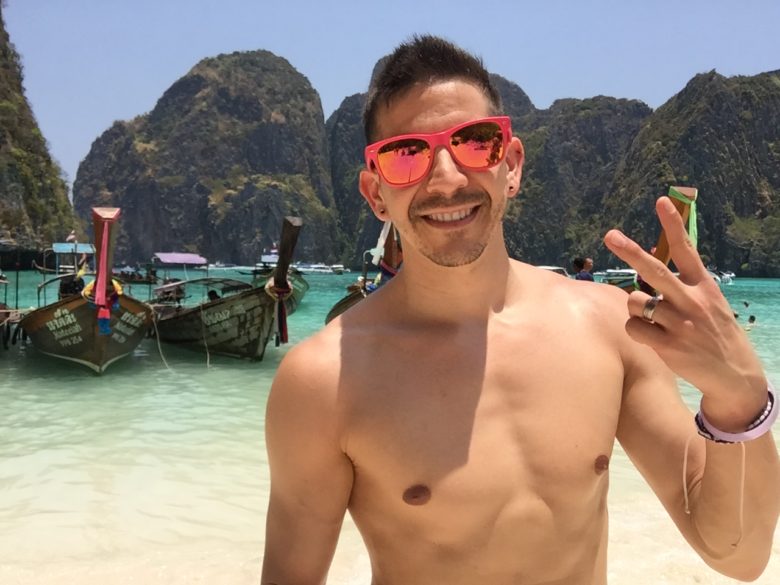 Thailand is known as one of the most gay-friendly countries in all of Asia. So it’s no surprise that the first TropOut Festival descended on the beaches of Bang Tao with more than 200 gays from around the world. The first event was hosted south of Patong on the island of Phuket at two side-by-side properties of the Laguna Phuket Resort Complex: Angsana and Cassia. Depending on hotel tastes and budgets, attendees bunked up with friends, partners and even strangers as solo travelers could attend with a room match program. 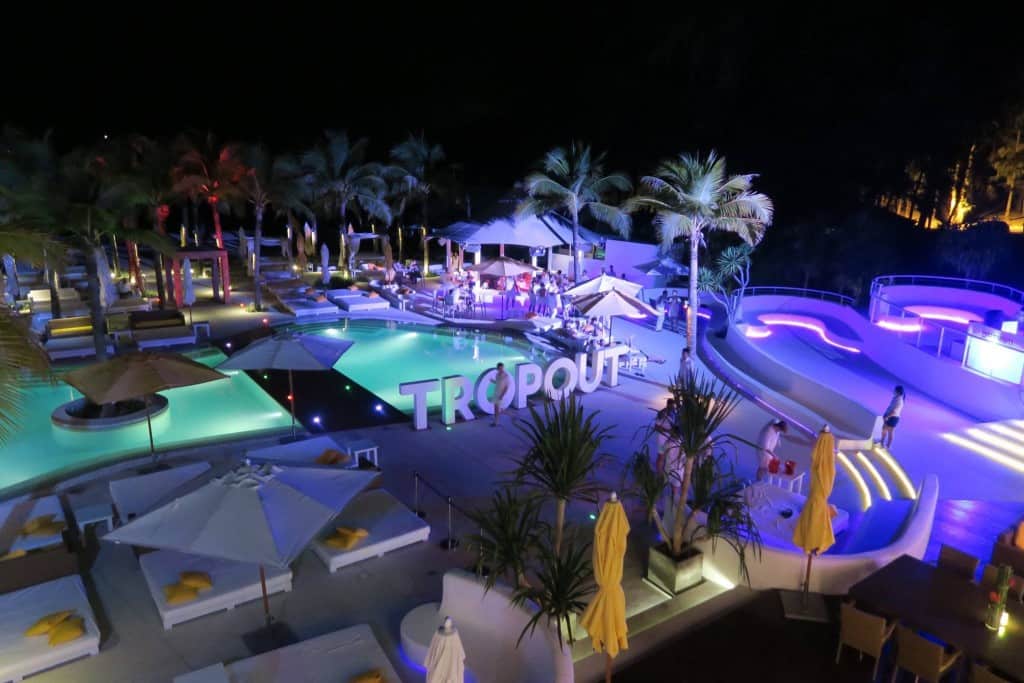 But why all the fuss about another gay festival? After all, TropOut is not the first to attempt to gather gays from around the world for a big group trip and they certainly aren’t the market leader (yet!). Thanks to decades old operators like RSVP and Atlantis, our community has had options in both near and far off exotic resorts and on cruises with thousands of gays in attendance. In recent years, major gay festivals like XLSIOR and Circuit or the long timer White Party have also dominated the gay circuit scene.

Luckily, TropOut does not claim to be like any of these well known brands and it’s with a breath of fresh air that someone has taken a stab at this market and created an event suitable for all. We’ve been traveling for years now and have hit up countless gay parties, festivals and events. But I can honestly say I’ve never seen anything quite like TropOut and here’s why. 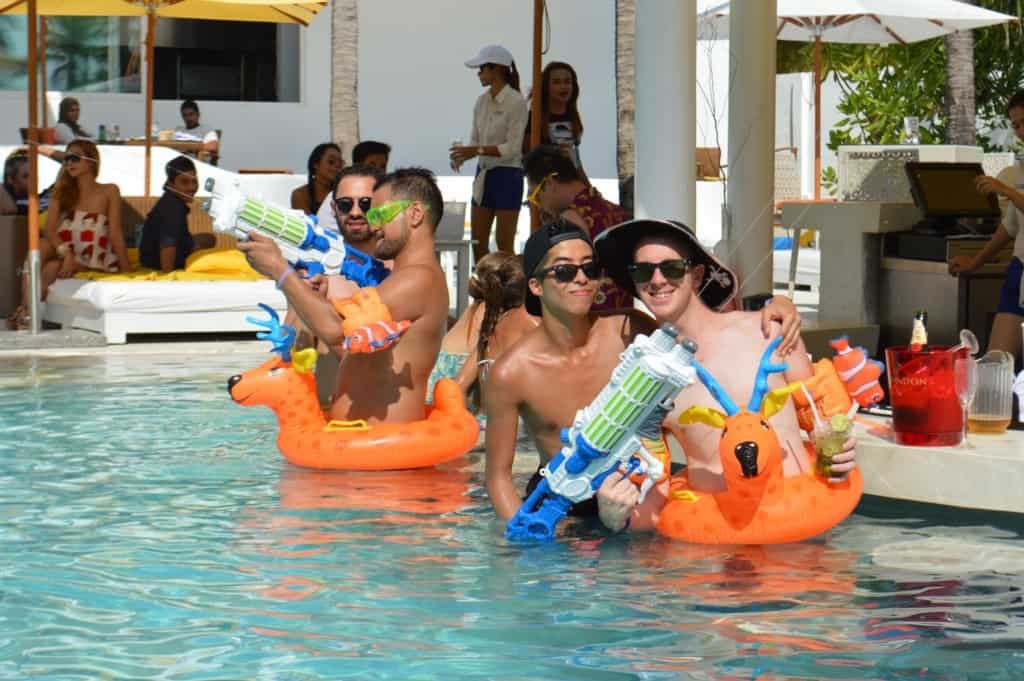 Afternoon Pool Party with some our favorite boys!

What those well known brands lack in their offering, TropOut makes up for by creating an atmosphere that’s open, friendly and incredibly non-pretentious. Sure, just about every attendee at TropOut knows how to party and have a good time, but they also flew half way around the world to actually experience the local culture and go on an excursion or two – all in the company of people who feel comfortable in their own skin.

Simply put…TropOut was amazing. I had the pleasure of spending six nights in Phuket and met a great group of guys (and girls!) that I will never forget. Fire shows on the beaches of Bang Tao, drinking too much at the afternoon pool party at Dream Beach Club (typical!)  or strolling the incredibly stunning beaches of the Phi Phi Islands – it was an experience that I never would have imagined.

Were there sexy boys in tight Speedos with immaculate tans and abs that keep counting? Well yes, but they are actually the minority. In fact, I loved the diversity of the crowd with guests ranging from their early 20’s and easily into their 50’s. Some 20 nationalities were represented with North Americans, Australians, Europeans, Asians and more. The diversity was great but even better was the program. 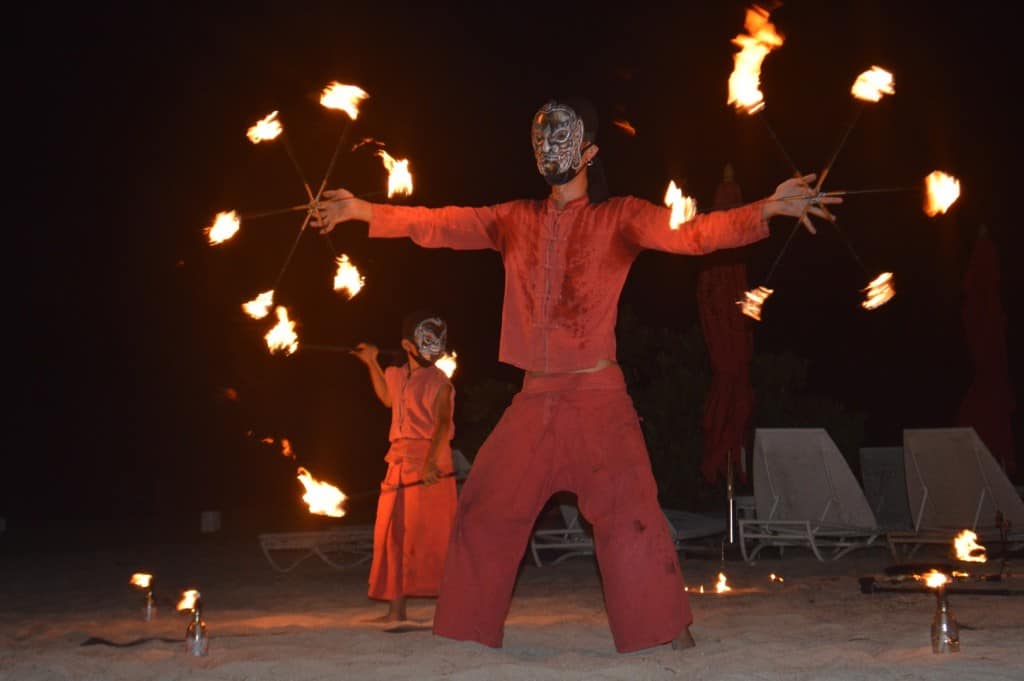 The seven days included six separate parties, meet-ups and social hours organized at a variety of venues including hotel terraces, fabulous beach clubs and Phuket’s vibrant gay nightlife center in Patong’s Paradise Complex. But more than the parties, there were group tours, trips and excursions available to everyone. Yes, we’re obviously Bad Tourists and would never complain about spending seven days not leaving a resort – but actually getting outside of the hotel made some unforgettable memories. 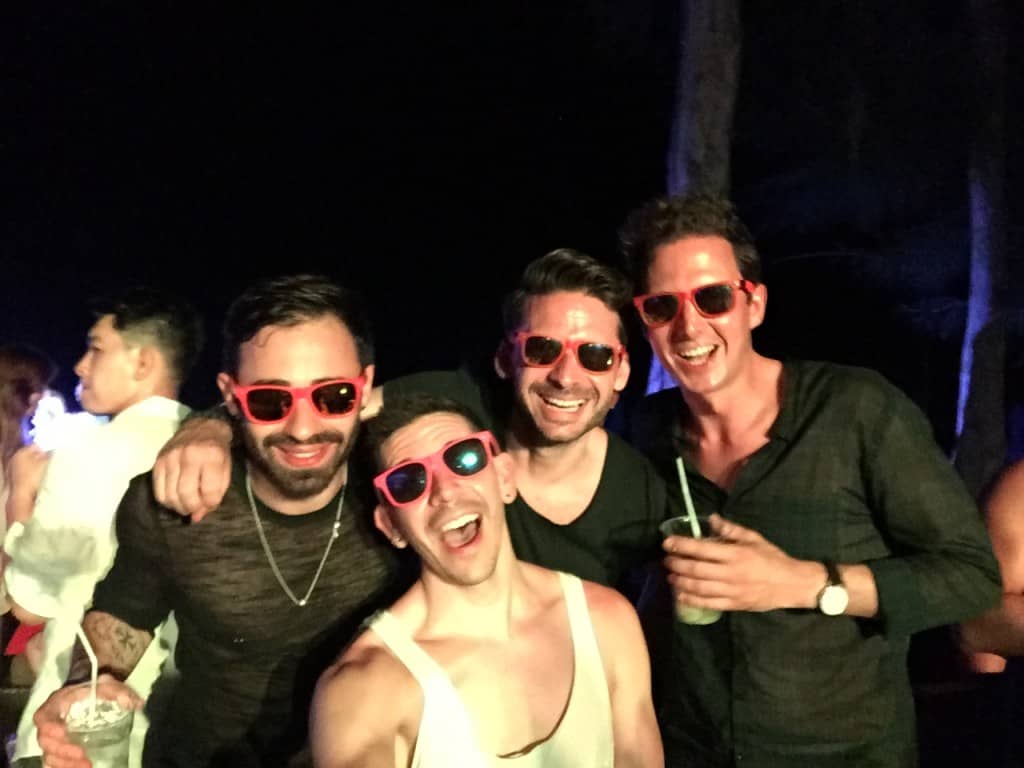 Making new friends at one of many TropOut parties!

Have you ever heard of TropOut? What aspect of the event sounds most interesting to you? Let us know in the comments below!

Note: Both TropOut and the Tourism Authority of Thailand sponsored my trip to Phuket but rest assured all opinions are my own. In fact, TropOut was one of the best travel experience I’ve had and I would recommend it to anyone without any hesitations.