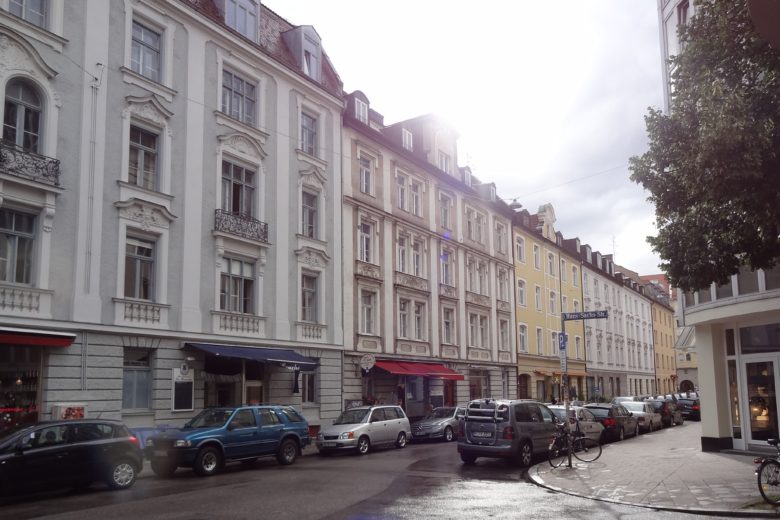 If you’re travelling to Germany this year for a holiday – firstly, great choice. Not only is it one of the most popular destinations in Europe, but because there’s so much to see and do, you’re constantly kept entertained! No matter what city you visit in Germany, there’s always a vibrant bar, beautiful building or famous monument just around the corner, and the wealth of museums the country is home to is just fantastic. There are cities for families, cities for lovers, and cities for the individual just looking to get away from it all. No matter what German city you end up in this summer, there’s no doubt that you’ll have an amazing time. Let’s take a look at some of the most famous cities in Germany worth exploring.

Not only is Berlin the biggest city in Germany, but it is also the nation’s capital. During the Cold War, the city was separated into East and West Berlin by the great wall, however after the wall came down in 1990, it soon became one of the most vibrant and cultured places in the world. Berlin has one of the biggest gay and lesbian scenes in Europe, and it is also jam packed with monuments, historical buildings, lush green parks and huge shopping districts. Every city has its own iconic feel about it, but because Berlin is so exciting all the time, from art and architecture to nightlife and music, it can be tough to know where to start!

As the capital of Bavaria, Munich as a city has a lot of expectation, and it delivers wonderfully. Not only is it a gateway to the alps, but it is also an extremely friendly, clean and social city. Home to Bayern Munich, one of the best football teams in the world and recent winners of the UEFA Champions League, there’s a big sporting presence in Munich, however there’s also a huge architectural and historical part to the city as well. From first class museums to the world famous Oktoberfest, over 6 million people flock to Munich every year, so if you’re in the country this summer make sure Munich is one of your stop-offs.

Because Frankfurt has an international airport, it is one of Germany’s major tourist hubs. Even on short stopovers, travellers try their best to see as much of the city as they can, and because it is the financial capital of Germany, it is a very luxurious city compared to others around the nation. If you enjoy going to festivals, then Frankfurt is home to many of them, including the International Book Fair held every October.

Located in the north of the country, Hamburg is Germany’s second largest city. Famous for its nightclubs and its harbours – some of the biggest in the world – the city also has a red light district much like Amsterdam. Hamburg is a very tranquil city during the day, and many tourists as well as locals like to take walks beside the beautiful waterways that run through the city centre. One cool fact is that there are more bridges in Hamburg than Venice and Amsterdam put together!