Atlantic City is probably the most well known city along the Jersey Shore and its popularity started in the mid 30s and 40s as casinos started to roll in, the boardwalk was the place to be seen and the Miss America Pageant became a pop culture phenomena. But as the decades went on, the appeal of Atlantic City has changed and certainly its reputation as a trendy or LGBT destination is up for debate. However, in recent years, several new developments have taken place in hopes of reinvigorating the city and attracting new guests from around the region.

But first, did you hear that we recently re-launched our YouTube Channel? Join us on Two Bad Tourists Talk where we’ll offer more great travel tips and advice plus features on the best gay-friendly destinations, city guides, festivals, events and more. We'll be publishing monthly travel videos plus occasional special features with some of our favorite LGBT YouTube stars. Subscribe to our channel below!

As early as the 1950s, Atlantic City was a popular vacation destination for gays in the US even before places like Key West and Province Town. It even boasted its own gay beach, which sadly closed as the city went into decline. But interestingly enough, the stretch of beach was just recently reopened in 2014. The rainbow flag now flies over the entrance to the beach, which is located at Boardwalk and Park Place. The mayor of the city was even present to officially declare the gay beach reopened and ready for visitors. 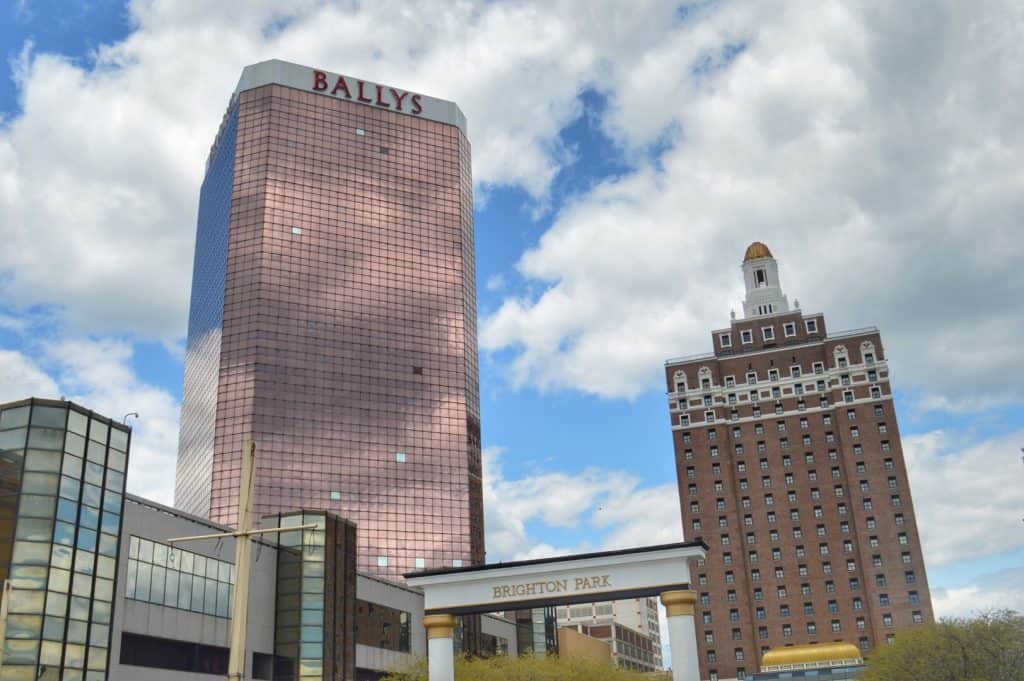 It’s probably safe to say that Atlantic City isn’t a place where people from around the whole country or world will visit – after all there isn’t a major airport nearby. But if you live on the East Coast (it’s just 1.5 hours from Philadelphia and 2.5 hours from New York City) and you’re looking for a quick getaway, there might be more here than you originally thought.

The Borgata Hotel Casino and Spa was Atlantic City’s first modern and stylish casino and was opened in 2003. With luxurious and fancy rooms, an upscale casino and plenty of high-end restaurants, bars and spa facilities, this is a property you’d expect to see on the Las Vegas strip. And, in the past couple of years, the Borgata has actually “come out” in ahead of the pack and opened its arms wide open to the LGBT community.

More than just trying to get the gays to visit and spend their money, they’ve actually taken the step to be a truly LGBT friendly and welcoming property. They recently received a perfect score of 100 on the HRC Corporate Equality Index and they play host to lots of LGBT-oriented events throughout the year. If you decide to visit Atlantic City, this is without a doubt the place to stay and they even have a special LGBT-oriented package, which includes a room for 2 people plus a $50 dining credit, 2 free cocktails and day passes for 2 to Spa. Or, if you’re on a budget and can extend for a long weekend, try visiting midweek – perhaps on a Thursday or Sunday night and you’ll find rates as low as $150 per night. 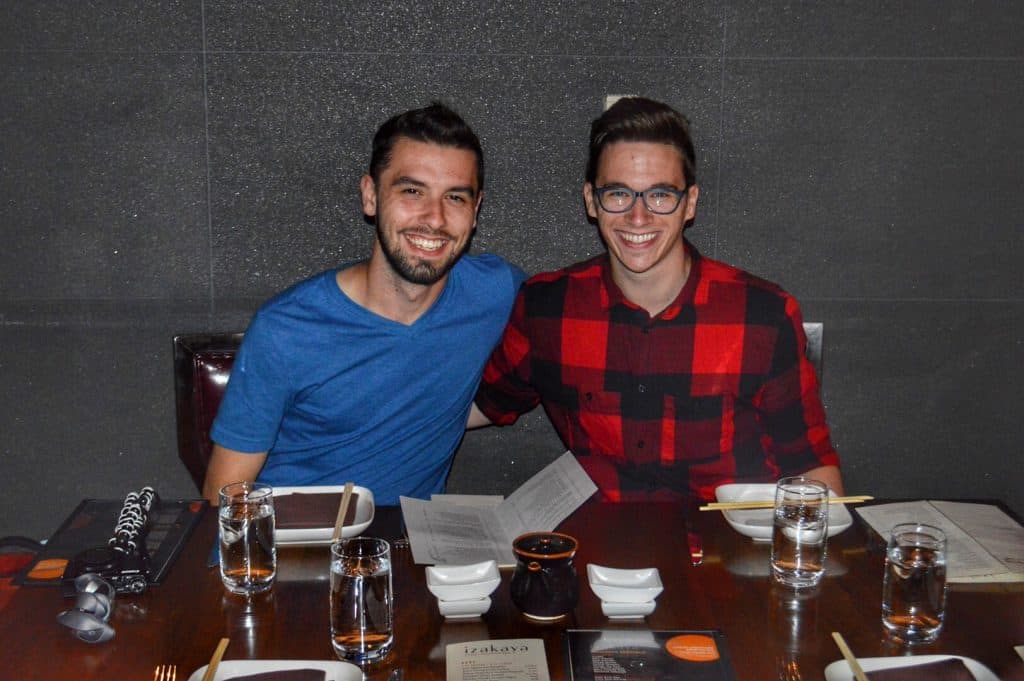 In 2015, the gay beach festival called Sandblast moved from its previous location in Asbury Park to Atlantic City. This event took place in July over a long weekend and hosted several daytime and nighttime parties and gatherings. It’s still not certain if this event will return to Atlantic City again, but it’s definitely an indication of the city’s willingness to welcome the gays.

Live entertainment and performances are perhaps one of the main draws for visiting Atlantic City. In just the past few months alone, The Borgata has welcomed famous gay-celebrities like Wanda Sykes, Jane Lynch, Cyndi Lauper and Boy George. Whether you’re gay or straight or somewhere in between, performances like these are enough to make the trip and maybe even stay overnight to round out your weekend getaway.

This event is a parody based on the Miss America Pageant complete with some of the country’s best drag queens competing for the crown. Since 1991, the pageant has raised more than $250,000 in donations going to a variety of different charities over the years. The competition is fierce and fabulous (and hilariously funny!) and the well deserving Miss Fifi DuBois was crowned the winner in 2015. The 2016 event is scheduled for September 24th and will be held at the Borgata Event center with plenty of fun and parties sure to take place afterwards.

Have you ever considered visiting Atlantic City? If so, let us know in the comments which of the activities or offerings above seem most fun to you?

Note: Our visit to Atlantic City was partially sponsored by the Borgata, however rest assured all opinions are 100% our own and we would never sacrifice our integrity for a sponsorship.

2 Comments on “Atlantic City: Old Reputation or Up and Coming LGBT Destination?”