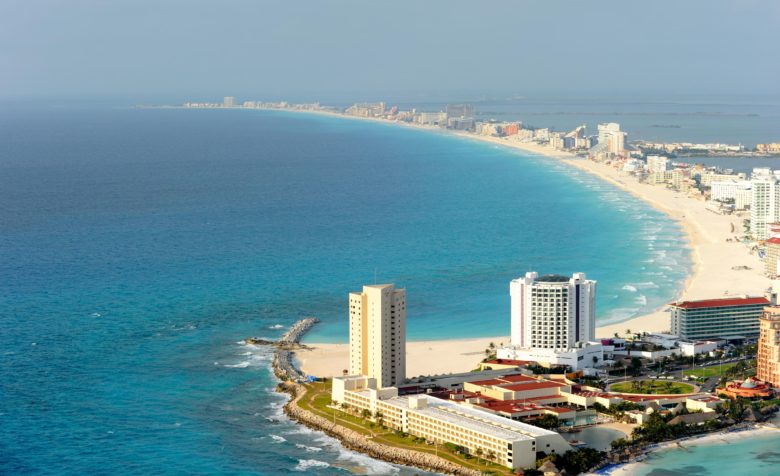 Auston recently traveled to Mexico and to attend the annual North American Travel Blogging Conference TBEX  in Canun as well as Isla Holbox, a small island near Cancun. During the trip, and while taking a much needed break for some sun and cocktails, he met Andres on the beach of the Moon Palace Resort, the host hotel of the conference.  After chatting for sometime he learned that Andres was about to embark on a 4 month trip through Latin America and jokingly suggested that he should write about his travel experiences on Two Bad Tourists. Interested to learn that a travel blogging conference was happening in his home town, Andres discovered the world of travel blogging and quickly jumped at the opportunity to be a part.

He'll be sharing his stories over the next several months, so stay tuned for his posts. You can follow Andres on Instagram.

Serpent’s Nest, better known as Cancun, is a one of a kind city in Mexico for its world renowned beaches and half American, half Mexican culture. I grew up there and it was quite an experience especially during its economic boom. I’ve recently gone back after six years, this time as a tourist, and it has grown on me in a very different way from when I was a kid. 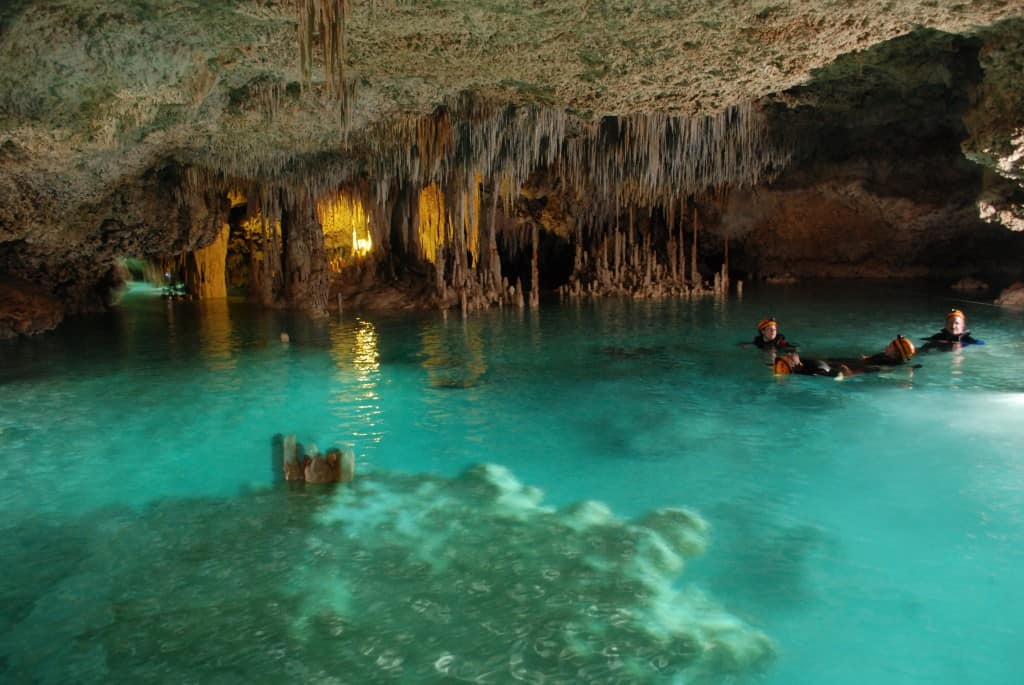 The most important thing to know is that Cancun was developed entirely for touristic reasons back in the 70’s. Before the federal government decided to do so, it was only a small fishing island, what is now the Hotel Zone, with virgin tropical jungles and beaches. Because of this, it’s not an artsy-cultural touristic site and probably never will be. Cancun is for partying until dawn, going to one of the multiple beachside after parties and keeping it going until sunset  – at which point most people rinse and repeat. The whole Riviera Maya follows on these footsteps with some hotels taking a more exclusive approach but within the same range of drink, dance, and social mingling activities. 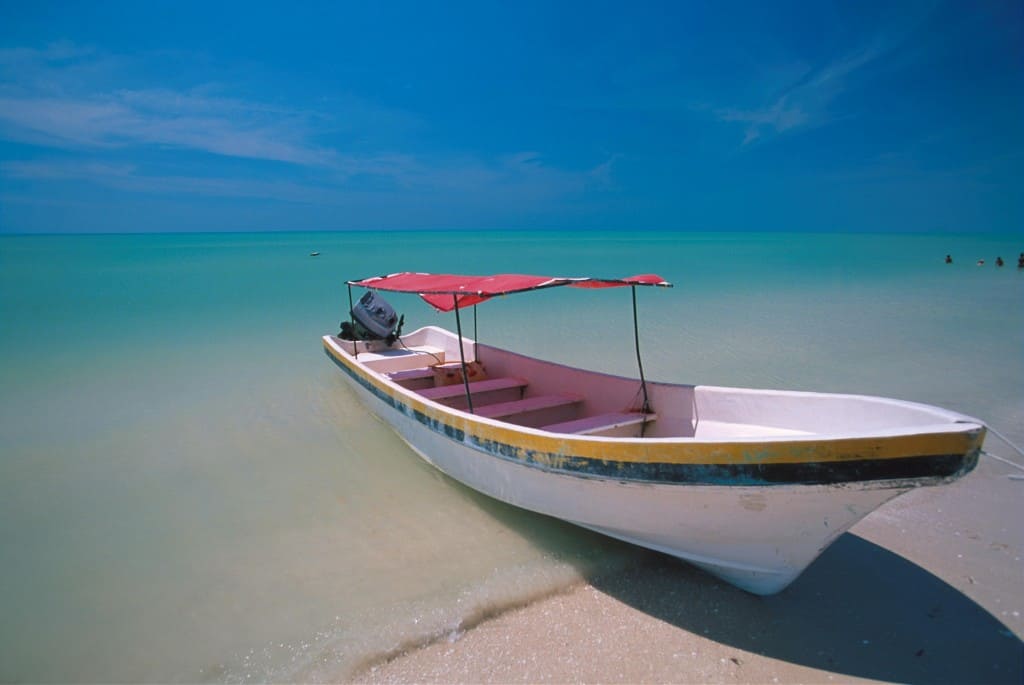 Having that in mind, if you’re looking for a place to have a wild time, shop nonstop and meet people from around the world, Cancun is the place for you. Yeah it’s a somewhat superficial traveling style, but it’s fun as hell and particularly appealing for young tourists. 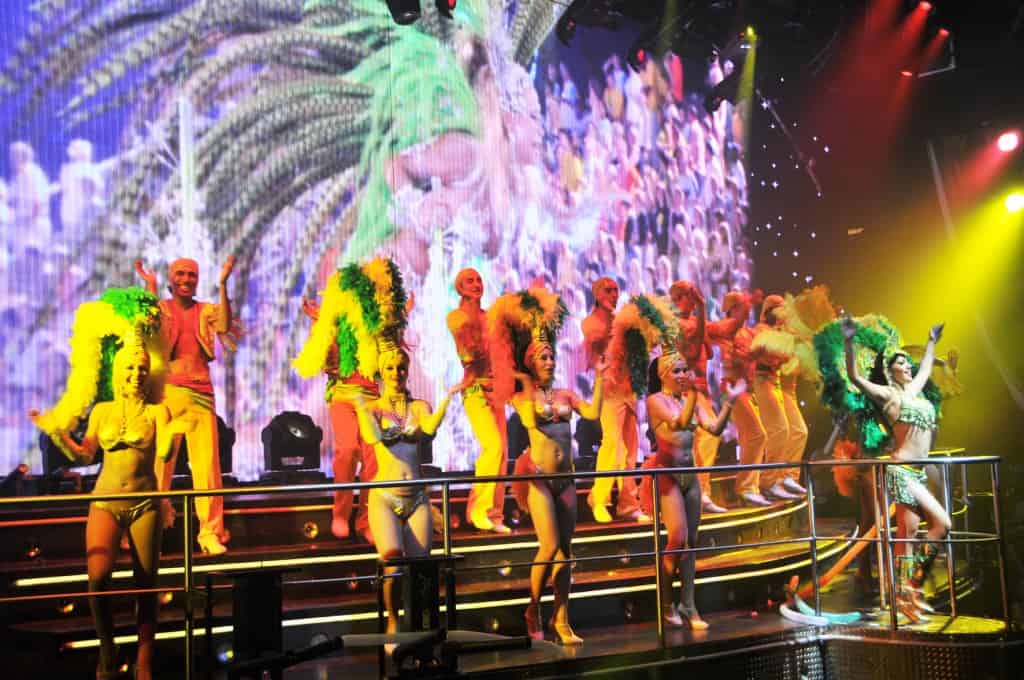 If however you’re not into the free bar scene there are also a bunch of activities for you: the cenotes, sinkholes that expose groundwater rivers and lakes, are beautiful and highly photogenic; Rio Secreto is an underground river just 40 minutes south of the airport where you can take a tour to very deep, dark areas of the underground water system; and there’s always well-known Xcaret and other similar theme parks, which highlight Mayan Culture and the beautiful surrounding environment in a sometimes gimmicky, but overall entertaining way. 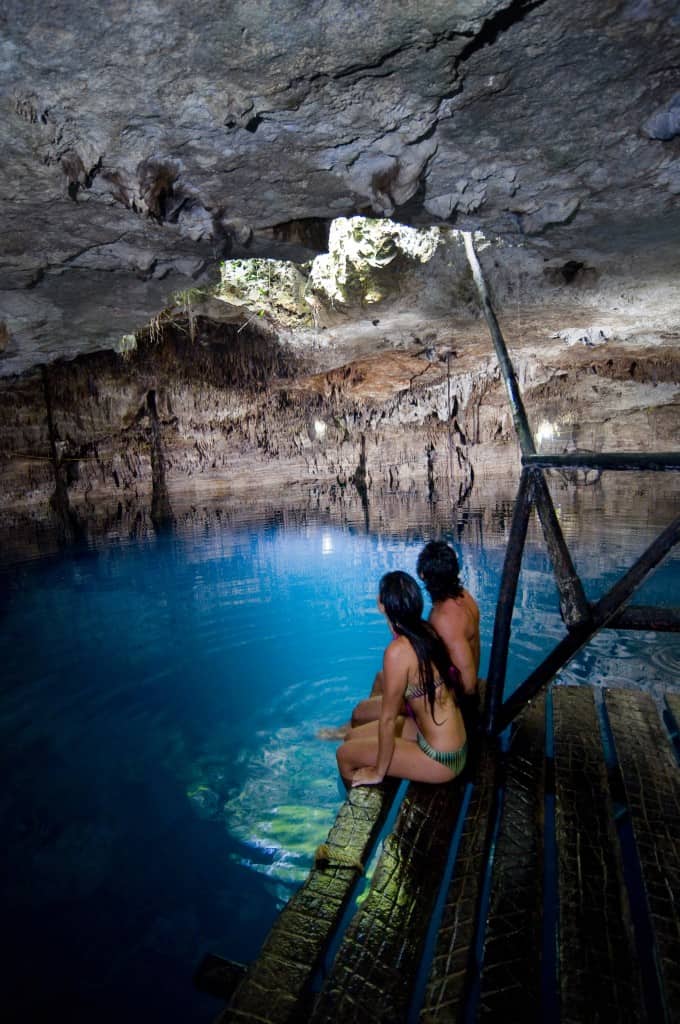 The gastronomical side of town is also worth mentioning. The Hotel Zone is packed full with luxurious and absolutely delicious restaurants. Whether it’s seafood, a nice pink T-bone or traditional Mexican food, you’ll find something to ease your cravings. On a budget I would suggest heading downtown. Mercado 28, located in an old area of Cancun, has restaurants and handcrafted souvenirs cheaper than you’ll find in the Hotel Zone – mind you don’t forget to bargain. And if 18 years living here taught me anything, it’s that you need to head over to “El Cejas” literally translated as “The Eyebrows”, fancy that, and order a big shrimp and octopus cocktail.

One last thing, if you feel like listening to Jazz and hanging out in a chill, sort of bohemian area, head over to parque Las Palapas, which most afternoons is filled with people, particularly on Sundays. The streets heading towards the main area of the park have a handful of cozy, lovely restaurants and bars where all you need is a glass of wine and maybe a discreet puff to get your groove going.

Have you ever traveled to Cancun or Mexico? What was your favorite aspect of the trip?

Note: Photos provided courtesy of the Cancun CVB where not otherwise noted.

3 Comments on “Beach, Booze and Boobs: A Local’s View of Cancun, Mexico”