When I think Germany, I rarely think Düsseldorf. But when I do think of Düsseldorf, I giggle. Because Düsseldorf sounds funny, like it should be the name of a Wizard from Harry Potter. Ok, I admit it. When I hear Düsseldorf I think of Dumbledore. Well, at least I used to. Now when I hear its name, I think of drag queens lip-syncing for their lives, enthusiastic and elaborate parade floats, costumes ranging from basic to over-the-top, and the all exhilaration that is the celebration of Carnival. (The name Düsseldorf, by the way, means village at Düssel which refers to the river.)

Düsseldorf’s Carnival is, of course, hard to compare to Carnival in Rio de Janeiro. However, among European standards, it’s certainly up there! We were keen to exit Madrid during Carnival weekend as we learned that there really wouldn’t be much going on and you’d have to head south to Cádiz if you wanted a good time. Well AirBerlin presented us with the opportunity to fly north instead from Madrid to Düsseldorf, so off to Germany we went! 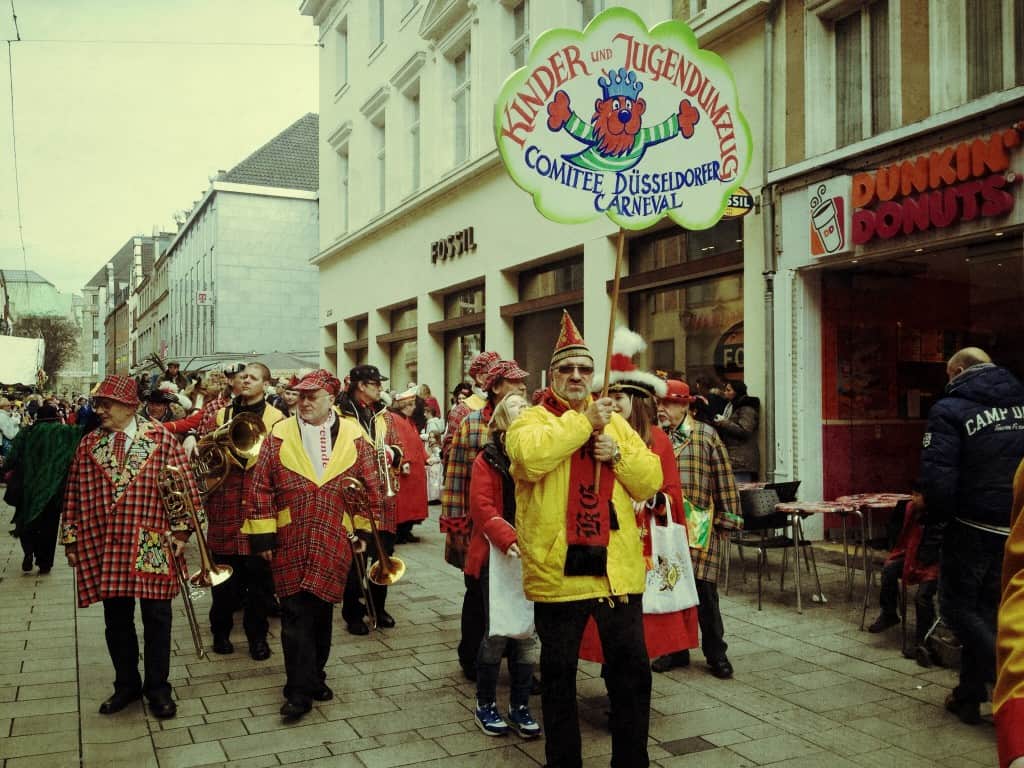 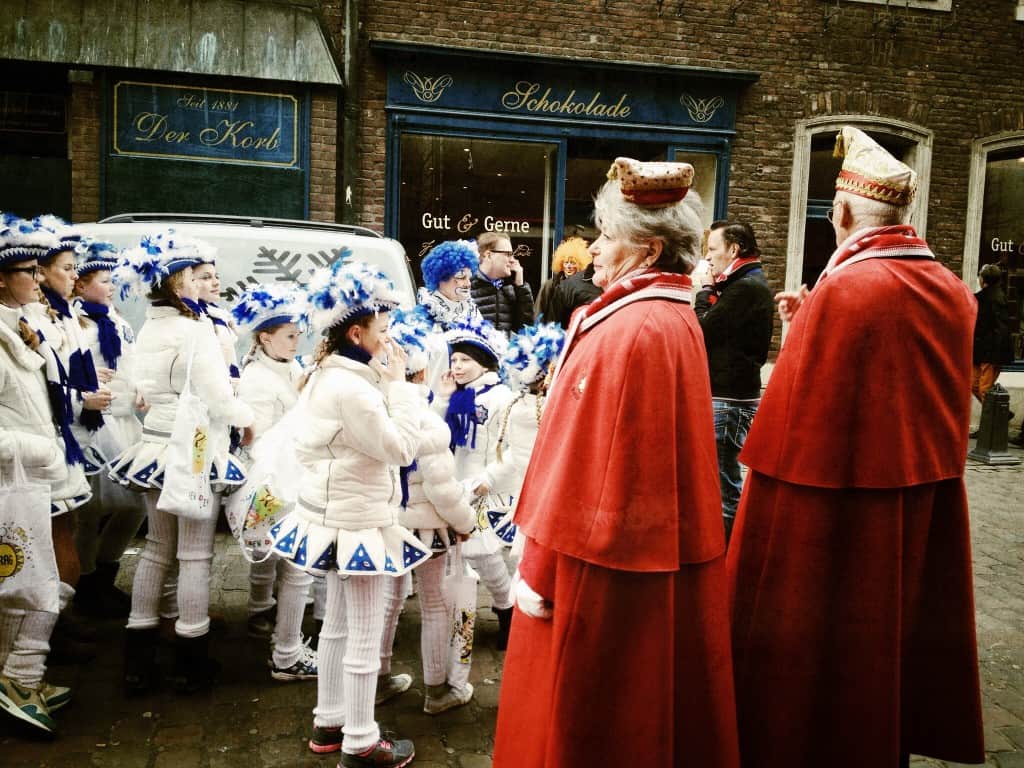 We arrived Thursday night in the city to complete and utter chaos. The street Carnival in Old Town had just began that same day at 11:11am and it was like walking through a drunken college party. The Carnival season actually starts on November 11 with St. Martin’s Day, but really kicks into gear the Thursday before Ash Wednesday. As we walked through the city with two blogger friends, Engineer on the Road and That Gay Backpacker, on the search for food we saw the complete trifecta of debauchery: laughing, puking, and crying. It was what I imagine Oktoberfest in Munich to look like – a bit overwhelming yet still alluring. Who knew Düsseldorf had such a party scene? Thankfully, there was much more to Carnival in the city than this seemingly drunken college escapade. 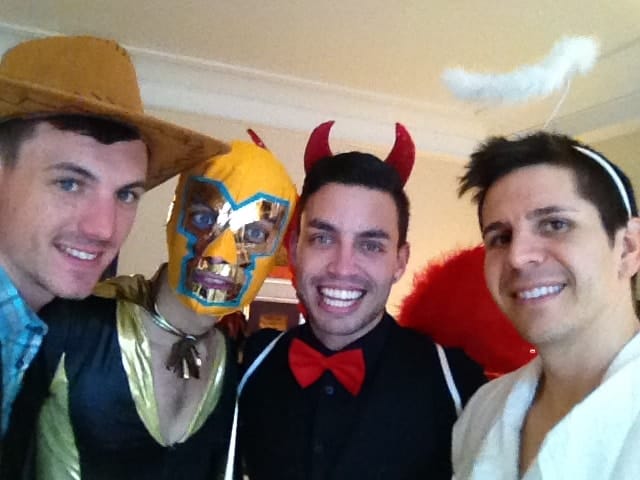 On the Saturday of Carnival weekend we headed to club Nachtresidenz for a drag queen race sponsored by AirBerlin (yes, they actually sponsored a drag queen race!) for the evening where we watched a winner be crowned and were also entertained by some great dance teams performing. Of course we had to get into the Carnival spirit as well and dressed accordingly, as an angel and a devil. Appropriate costumes since people are “devils” during Carnival and “angels“ when lent begins on Ash Wednesday. Well, at least that’s the idea right? 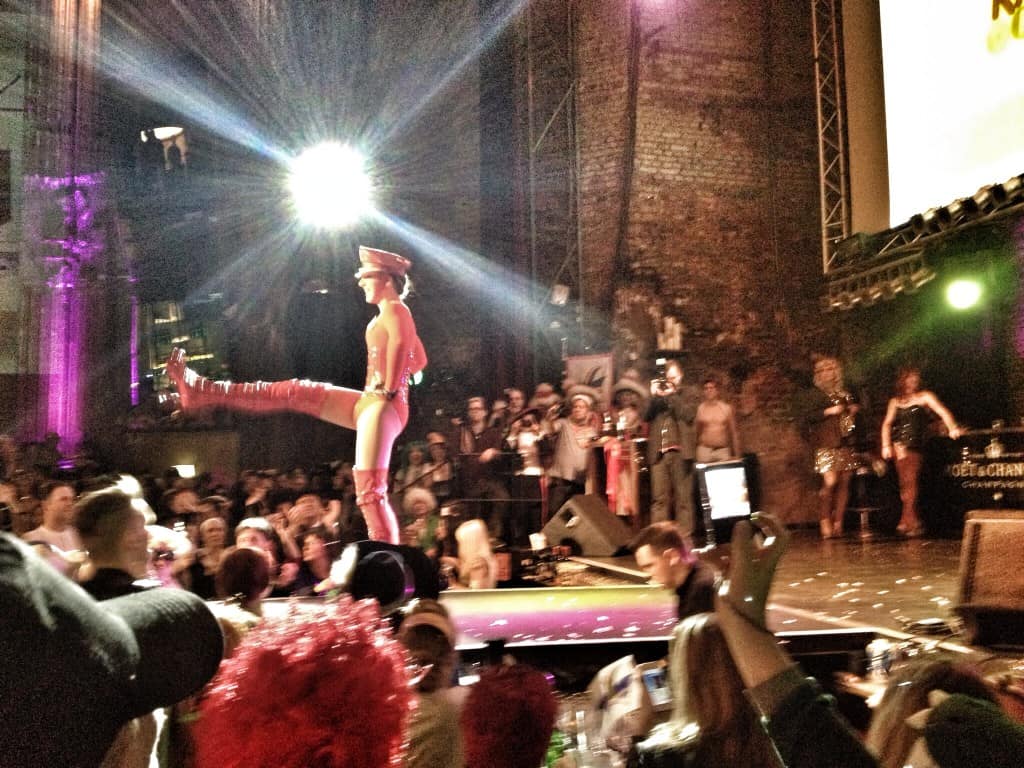 The real highlight to the Carnival festivities is during the parade on Monday. I unfortunately had to miss out because I had to be back in the classroom in Madrid teaching that day. But Auston went to the parade and rode on the Dusseldorf City float. Traditionally, each float is sponsored by a group or club and they raise money during the year to pay for the float and entrance to the parade. Throughout the parade route, adults and kids alike yell out “Helau” hoping you’ll throw some candy out to them (and you do). Luckily, the float was stocked with enough candy for the crowd of about 1 million people – though they started to run out towards the end of the route. Everyone is dressed in costume and the crowd’s enthusiasm at the parade makes the event one of the highlights. 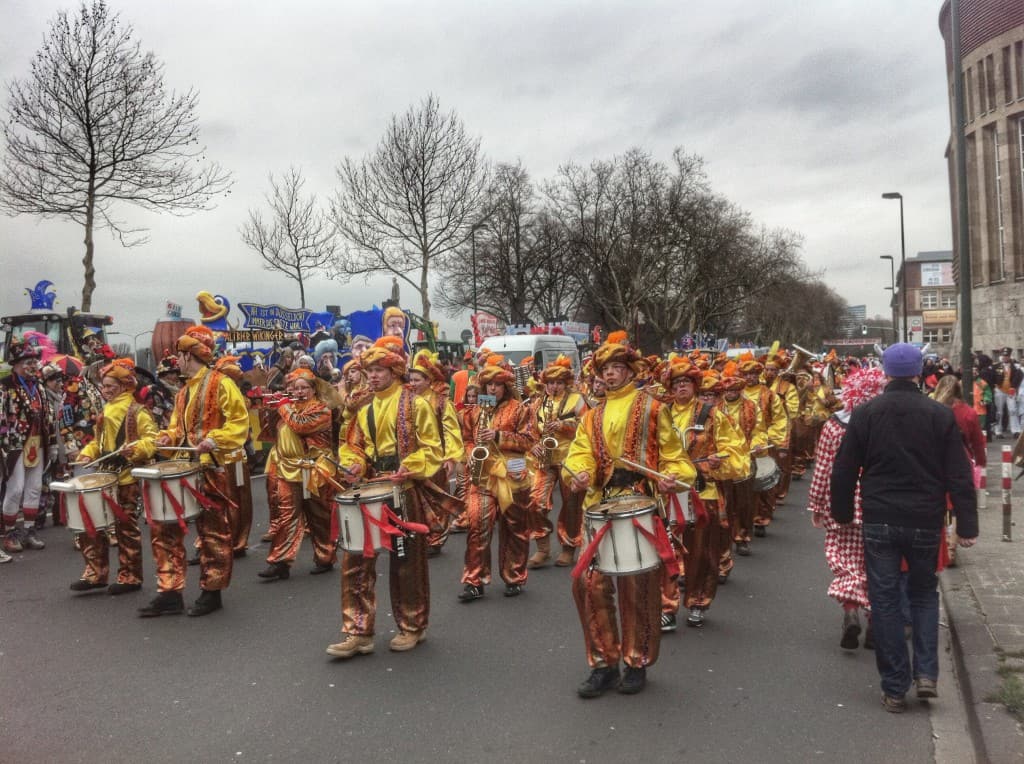 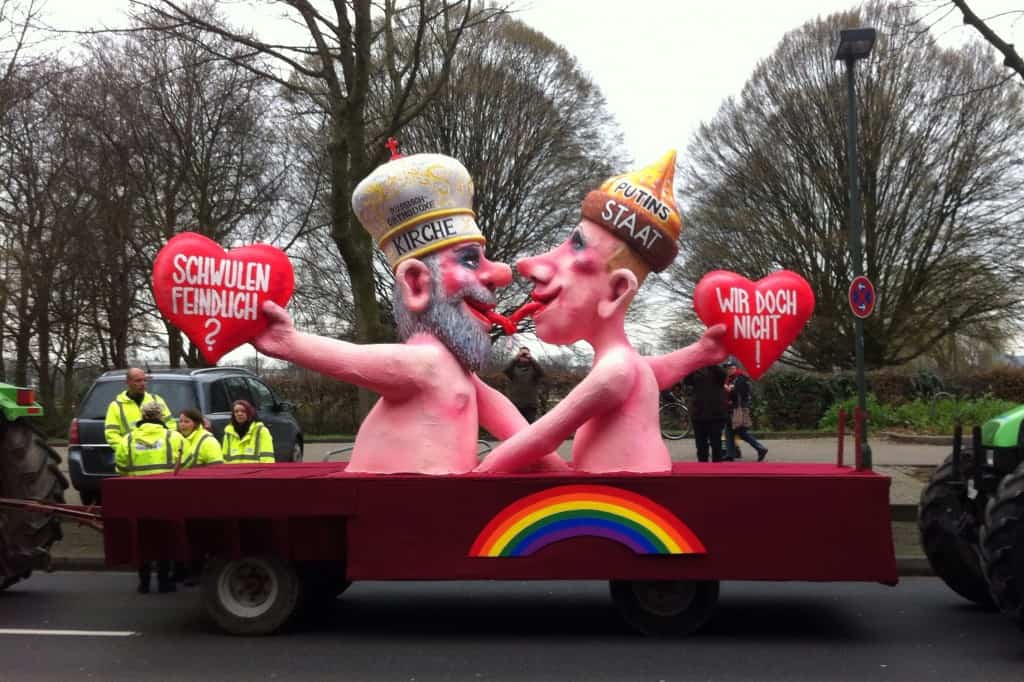 Between all the spectacularly dressed participants, enthusiastic song and dance performances, the multitude of Carnival events, and of course countless libations, this celebration in one of Germany’s most vibrant cities along the Rhine is quite the treat to experience the famous February festival. It’s hard to compare Düsseldorf’s Carnival to our experience in Rio de Janeiro as both are so heavily influenced by their respective cultures creating distinct versions of the same event. However, Düsseldorf does have one clear advantage over Rio: the weather doesn’t reach ungodly, atrociously high temperatures as it does in Brazil (since February is winter in Europe and summer in South America). 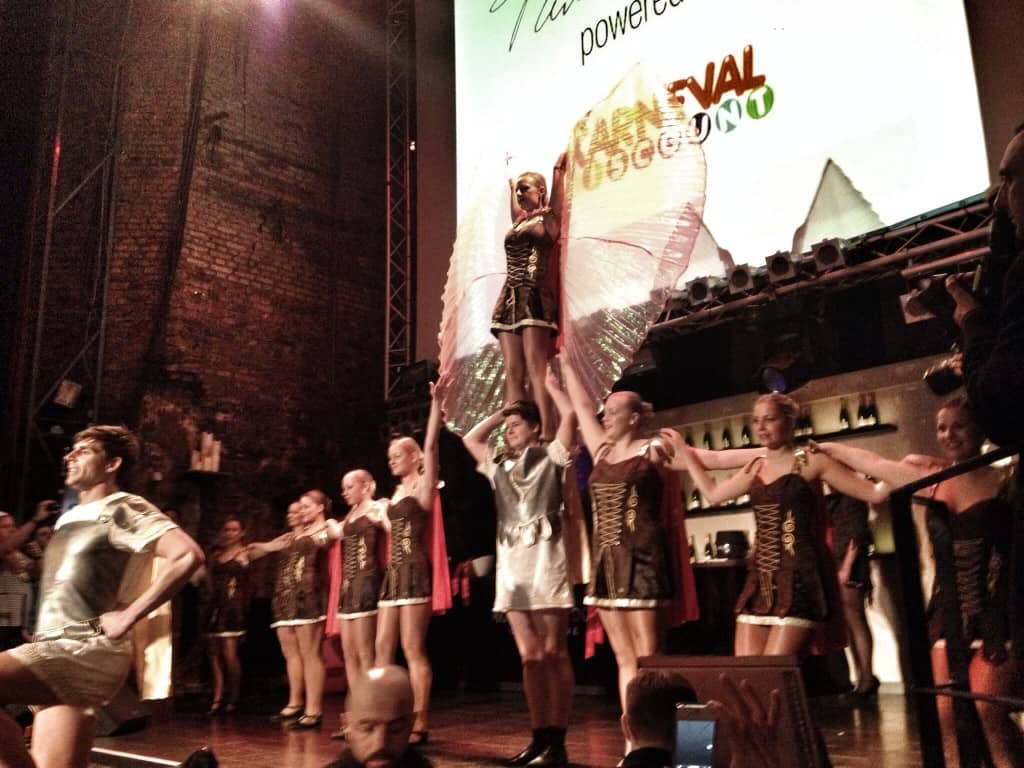 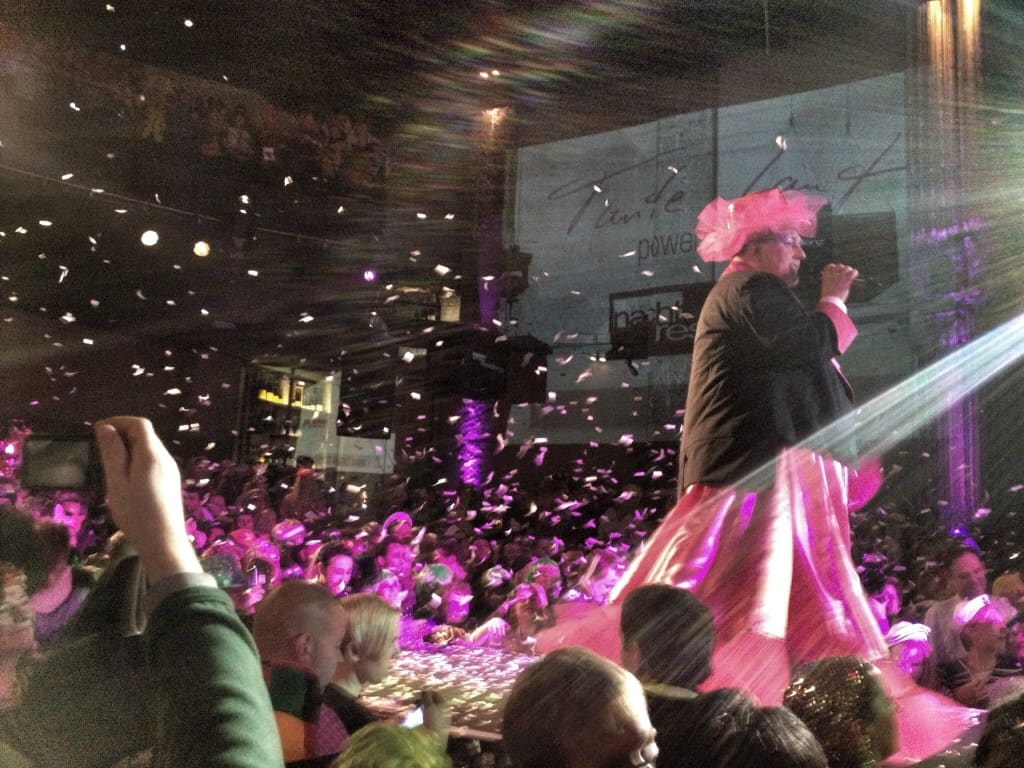 Where have you celebrated Carnival around the world? Perhaps New Orleans, Rio de Janeiro, or even Dusseldorf? Let us know in the comments!

Note: AirBerlin and Dusseldorf Tourism sponsored our trip visit but rest assured all opinions are mine. 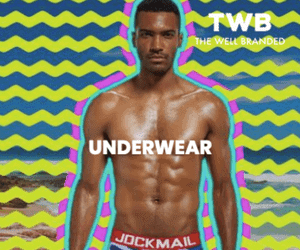