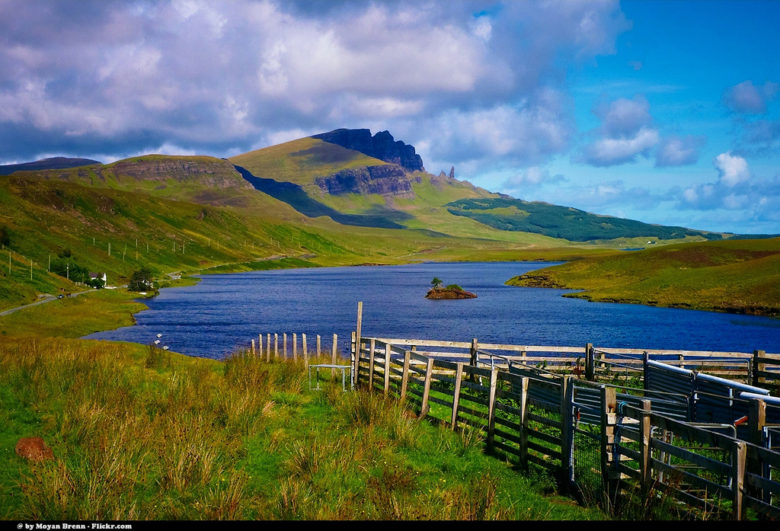 Scotland has long attracted visitors with the lure of its wild open spaces and rugged scenery. Many people come for the superb opportunities for hiking, climbing and cycling off the beaten track, while others come in search of rare flora and fauna or to learn more about the fascinating cultural heritage of this part of the world. VisitBritain has information on all aspects of tourism in Scotland. 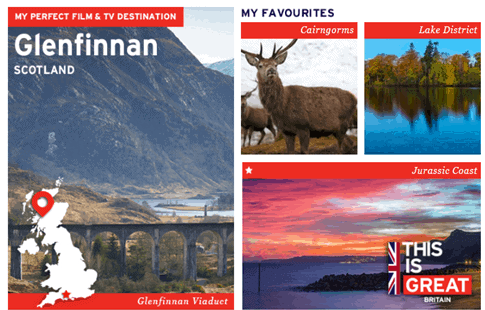 Discover more of the beautiful countryside from VisitBritain

This widget can be found at; http://perfectukdestination.visitbritain.com/

The Cairngorms are a mountain range in east Scotland, with the surrounding area forming Britain’s largest National Park. The mountains stretch from the popular resort of Aviemore in the north to Braemar in the south.

They include many of the highest and coldest peaks in the Britain, including six of the five) highest mountains in Scotland. The height and isolation of the Cairngorms have given them a unique, remote splendour, and often snow can stay on the peaks until late summer or even early autumn.

The area is full of natural wildlife, including rare and endangered species. The region has an alpine moorland habitat and is home to red deer and roe deer, as well as smaller mammals such as pine marten, otter and red squirrel. There are even reindeer, a herd of which was reintroduced in the 1950s.

The Cairngorms also offer superb opportunities for bird-watching, with characteristic species including ptarmigan, golden eagle and red grouse. As well as the mountains, there are areas of ancient woodland. The capercaillie and endemic Scottish crossbill can be found here.

This post has been brought to you by VisitBritain