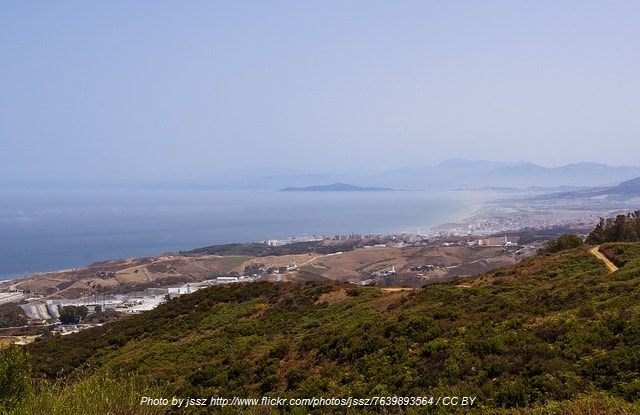 Visiting Andalusia was one of our most memorable trips in Spain with our friend RexyEdventures. This post was shared with us highlighting some of the most famous regions and cities in Andalusia that you can't miss!

Andalusia is one of the most quintessentially Spanish regions of Spain and it’s a place that offers everything you would expect from a holiday experience. Experience the magic of the region’s rich history and relax on the beaches of the sunny Costa del Sol on the southern Spanish coast.

Andalusia is the birthplace of Flamenco, Sherry and bullfighting. The beaches and resorts attract millions of vacationers each year and the capital city of Seville is one of the most visited cultural cities of Spain. If you’re going to Andalusia for the first time, here are a few places and activities that you definitely shouldn’t miss!

You haven’t seen Andalusia if you haven’t been to Granada. The Alhambra in the southern city of Granada is one of the most famous monuments in all of Spain and is filled art treasures from both the Islamic and Christian Spanish history. It is in fact a UNESCO heritage site and you can see the Islamic influence throughout the architecture.

Seville is a place that is rife with trees that have been planted in a beautiful historic town situated around an immense square in a half-moon shape. You will definitely not get bored in a day. The giant Cathedral and majestic Royal Palace of Seville will amazing you with their architecture and grandeur. The Giralda, a former minaret that is now a bell tower and Torre del Oro (or Gold Tower in English) are so grand that they will be a completely humbling experience to see. 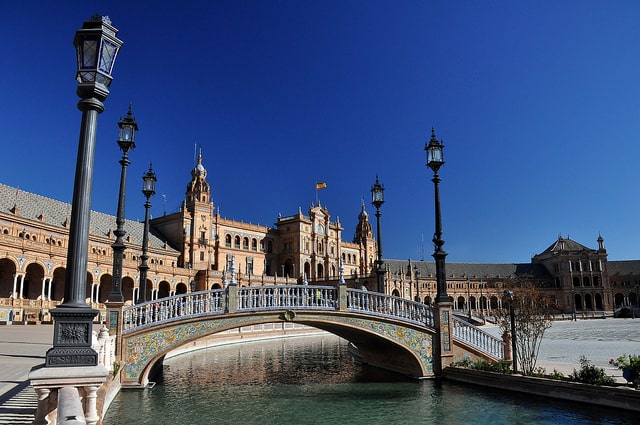 Cordoba is the warmest city in Spain as it is quite far in the south of the country. This region lies on the Guadalquivir River giving it amazing Mediterranean weather – and cuisine. Local specialities include olive oil, wine and sherry, as well as Moorish ceramics. The area has been built in several architectural styles, including Mezquita Cathedral which was originally a mosque built by Moors in 1236.  Jerez is a perfect place for a tour of an estate where sherry is made. You can see the production up close and personal! 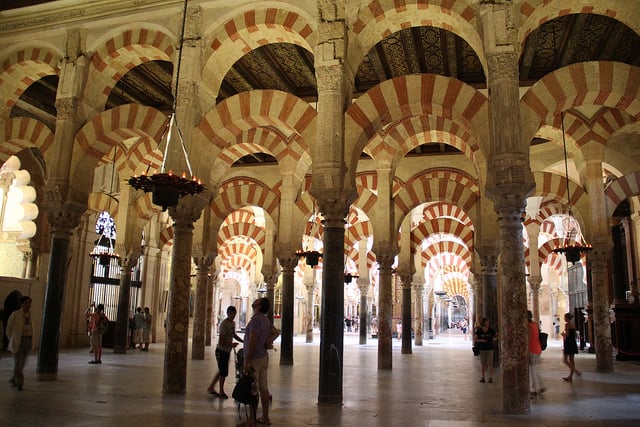 Lovers of mountain climbing, horseback riding, fishing or hiking can indulge all of their heart’s desires in the vast nature reserve of the Parque Nacional in Sierra Nevada. Do you also like to ski? Well, you’re in luck! For at least five months a year, you can visit any of the 65 slopes for skiing and snowboarding in this region. In fact, it’s the only place you ski in Spain! Sierra Nevada is definitely a mecca for the outdoor sport enthusiast. 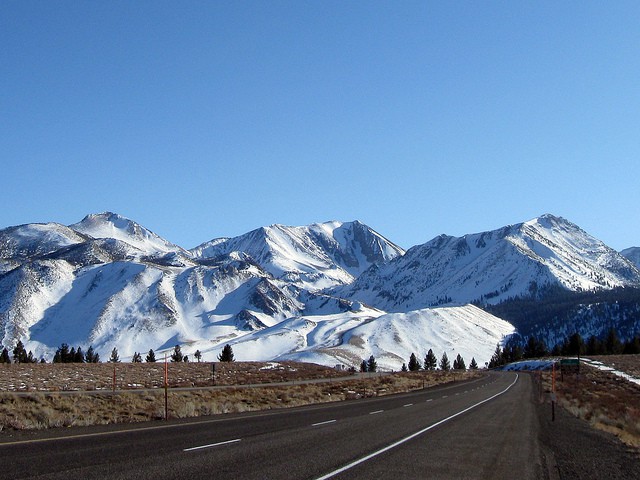 Photo by simonov / CC BY

Getting to Andalusia is pretty easy. There are a number of trains that head into the region. If you’re feeling very intrepid and you live in Europe, you can even drive! The city of Malaga also has an international airport. From there you can take a shuttle or a bus to any of the places mentioned in this blog post. If you’re looking for the best value on flights, hotels and car rentals in Spain, check out momondo – they actually compare 700 websites to find you the best deal on your holiday destinations!