While British food might not be world famous, there is still plenty to sink your teeth into. Though fish and chips might be among the most well known, there are countless dishes that are worth sampling. Far from being experts, we've asked Johnathan from Sykes to share with us some of her traditional British favorites (feature Photo by walt jabsco / CC BY).

In recent years, traditional British food has been bested by overseas recipes that have swamped contemporary café bars from Edinburgh to the East end. And don’t get me wrong, there’s nothing I love more than chowing down on a grilled Halloumi flatbread or a ladle of coriander infused Laksa, but sometimes, nothing beats a spot of good old British stodge to warm those cockles and keep you fuller for longer- especially during the long winter months. That’s why, we’ve compiled a shortlist of some of the British food that we think should be tried and tasted by all in the new year.

They may not be the healthiest foods out there, or the flashiest for that matter, but these British staples represent a time when food was simple, affordable and indisputably scrumptious. So don your apron, tuck in your napkin and brace yourself for a look at some of Britain’s best food.

If you’re planning on heading up North to see the sights on a cottage holiday, or if you’re just looking for some delicious new recipes to try your hand at, there are a couple of things you ought to know about Northern food. Firstly, it’s solid, warming stuff. Stews and bakes prove the most popular choice for an evening meal, whilst oat and stotty cakes replace the healthier pitta bread for a midday snack. Secondly, it’s old; very old.  In some parts of the region, you’ll find fodder that’s been prepared using the same traditional methods for over four centuries. Take the Craster Kipper for example. This unmissable Northern delicacy has been oak cured on the Northumberland Coast for two hundred years, and is reputably a big hit with the Royal Family. 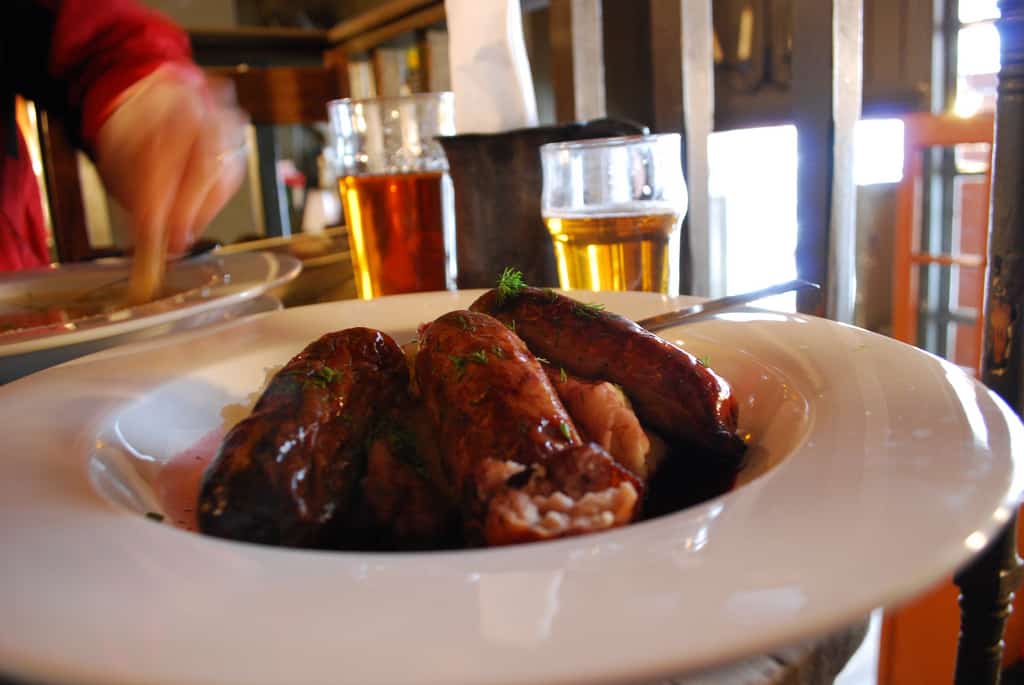 Photo by stacey shintani / CC BY

Alternatively, on the Western side of the country, coiled Cumberland sausages bathe in rich onion gravy; lamb is chopped and chucked into steaming Lancashire hotpots and the warm Eccles cake provides a tasty and heart-warming after dinner treat. Feeling hungry? Why not book a holiday cottage with Sykes Cottages and taste these Northern nourishments for yourself?

With its seas rich in marine life and its pastures graced with lush grasslands, the South West of England is the UK’s top supplier of quality seafood and dairy produce. In Cornwall, the wayfaring traveller can feast on anything from tender lobster and crab to the finest Saffron Cake topped with a dollop of Cornish clotted cream. Across the border, a carton of Devonshire ice cream is sure to tempt; whilst the various cheeses of Somerset make the perfect supper on a chilly winter’s evening. In East Anglia, the Cromer crab is an ever popular provincial delicacy; whilst the abundance of summer fruits that grace Kent’s garden-esque landscape make it the perfect place to indulge in a slab of pie or apple crumble. 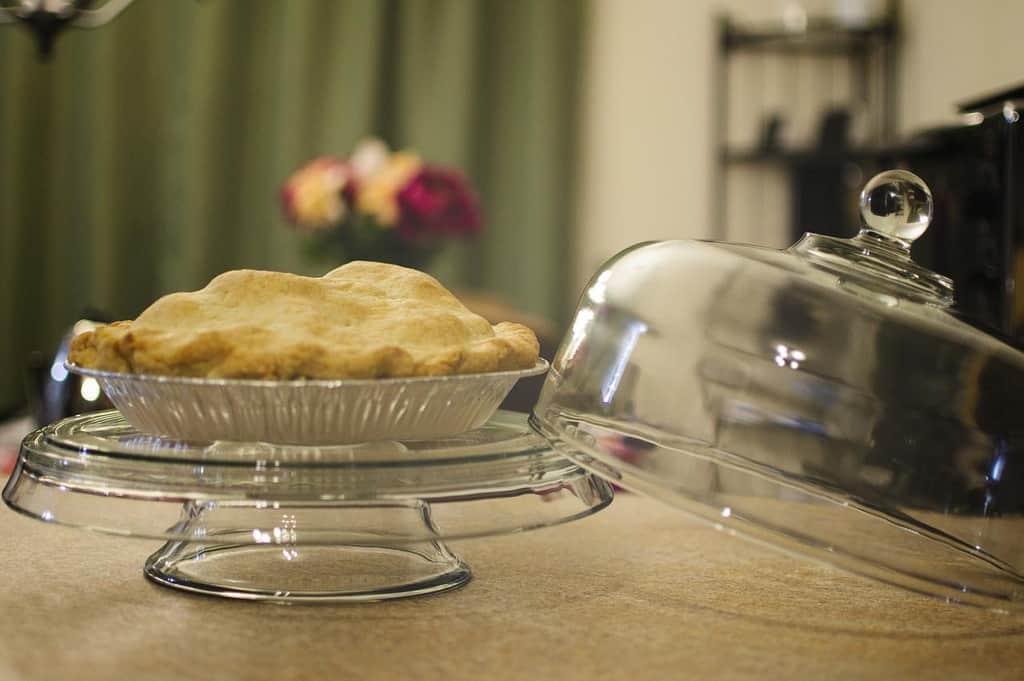 Photo by ames lai / CC BY

There’s so much great food to discover up and down the UK, so on your next visit, be sure to try a forgotten favourite for the true taste of Britain.