7 Reasons Why You Should Visit Ireland

Last summer during our 3 month tour of Europe, we avoided traveling around Ireland and the UK because we felt it just wasn’t “foreign” enough. There’s something to be said about exploring a place when you’re lost in the language and can’t read all that surrounds you as you explore a city. But now having toured much of Europe, I found a good reason to visit Ireland and was pleasantly surprised by the trip. With so much culture and history it can be difficult to decide where in Europe to visit first.  So if you’ve avoided Ireland in place of European classics like France or Italy, it might be time to reconsider this country made famous by whisky, Guinness and St. Patrick’s Day celebrations.

If you ever had a desire to visit Europe but you’re uncertain or a bit nervous to make the leap, Ireland can be an easy transition to your European travels.  Geographically, it’s one of the closet European countries to the US. In fact, if you live on the east coast, you can fly to Dublin in just over 6 hours – nearly the same amount of time it times to fly to Los Angeles. And since Americans don’t need a visa, a visit is as simple and getting a passport and booking a flight. Most Europeans need only their national identity card to travel and can even make a short weekend getaway out of the trip. 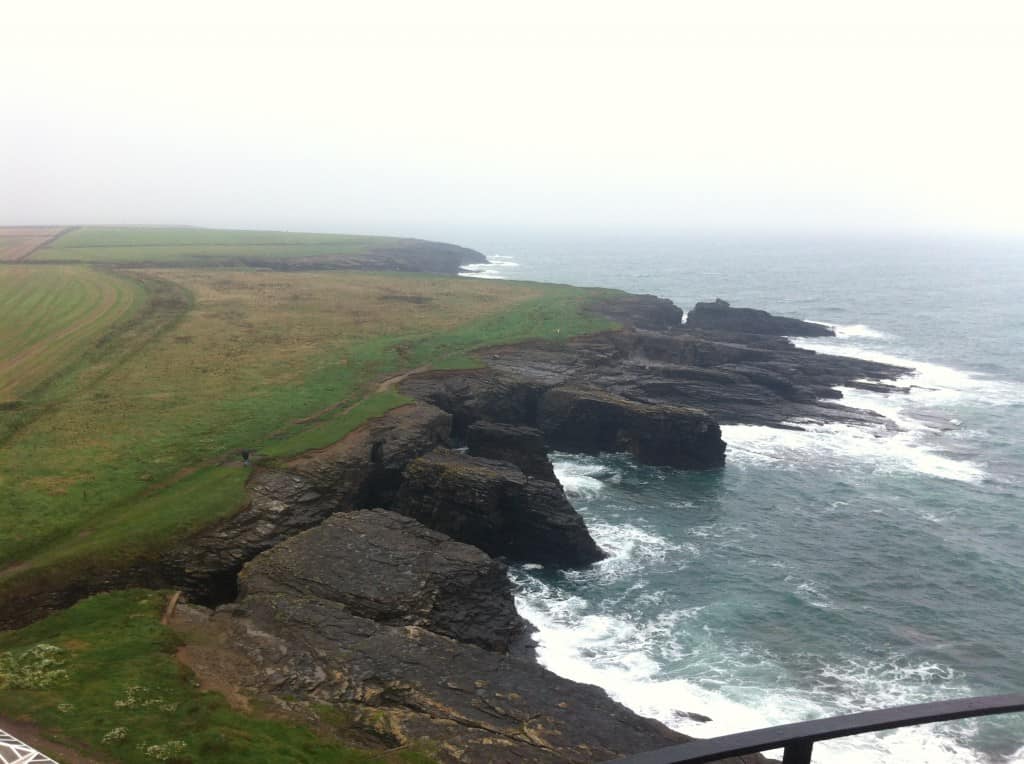 For English speakers, you’ll find getting around Ireland much easier than other parts of Europe. Though technically, Ireland still has a native language called Irish Gaelic, you’re unlikely to ever hear it in conversation unless you travel to a remote village on the western coast of the island. Though less than 80,000 Irish people speak Gaelic on a daily basis, you’ll see written Gaelic on signage throughout the airport and in various cities across the country. While the national languages of many European countries dominate (English, German, French, Spanish, etc), it often remains unknown to travelers that regional languages still persist. 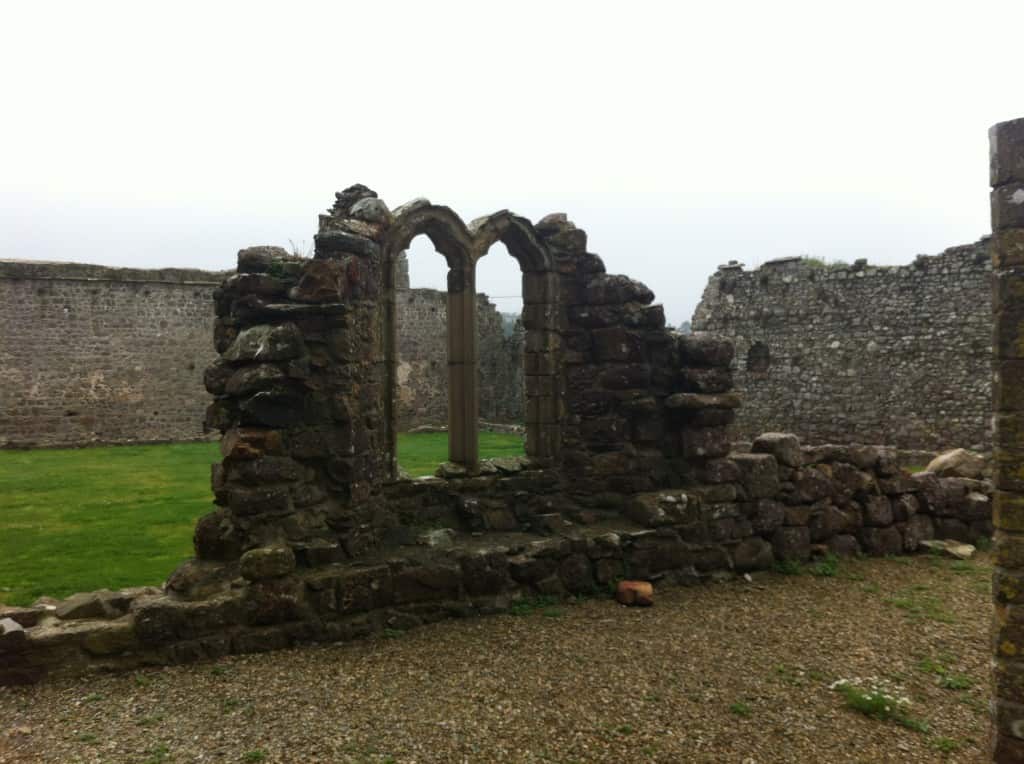 Immediately upon arriving in Ireland, I found the people incredibly friendly. When traveling alone, I often default to being introverted while keeping myself. But with people who are genuinely friendly and happy to strike up a conversation, it’s a nice break from the silence and I found myself opening up more than normal. Perhaps it was more obvious to me because I spend much of my time in Madrid and I must admit Spanish people in the service industry aren’t particularly known for being friendly. Though not necessarily rude, Spanish people are direct. Irish people on the other hand were cheerful, smiling and always wanting to strike up a conversation. Whether it was during a short cab ride or while drinking a pint at a local pub, I also found many of the Irish people to be inquisitive and generally curious about who I was and what plans I had during my visit to Ireland. 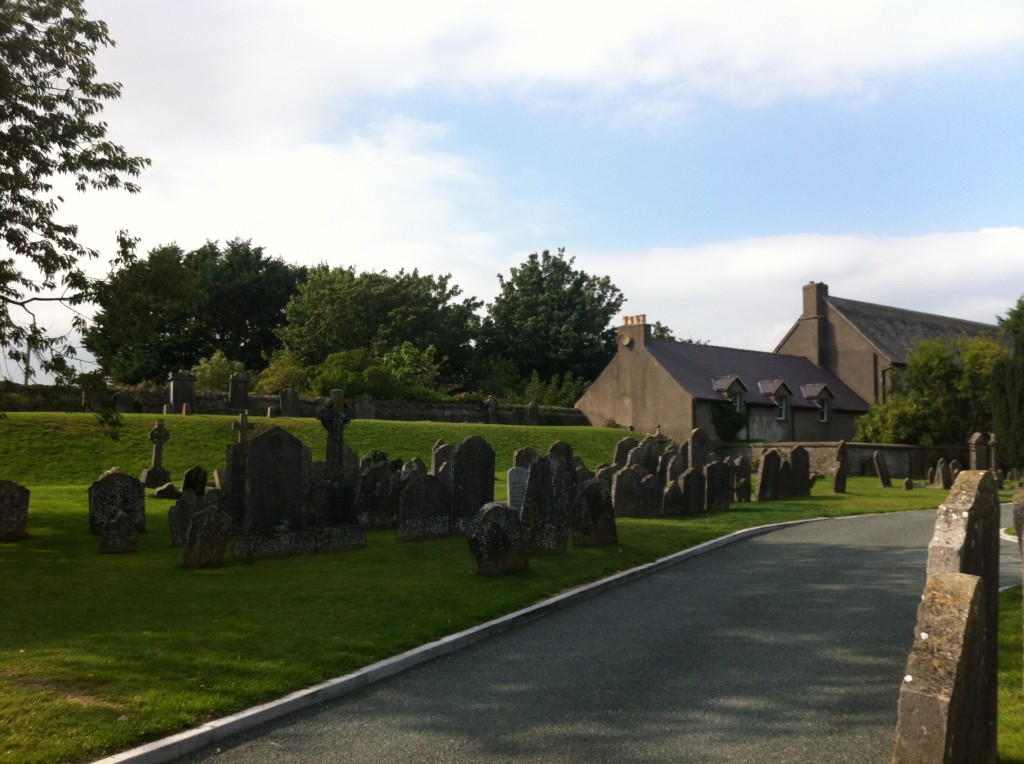 I’m a big city person. I love the hustle and bustle and the mix of people that live and travel to big cities. But lately I’ve been a bit underwhelmed by visiting only big cities so it was a great change of pace to see the other side. My immediate impression after departing from Dublin is that I really appreciated visiting these small Irish towns and villages. They’re quaint, charming and quiet. Places like Wexford or Waterford in the Southeast of Ireland are often left out of a traditional tour and I was happy see the history, architecture, and culture of each city. While these towns lack the energy and nightlife of the bigger cities, I found the day-time charm to be worth the compromise for small town life. 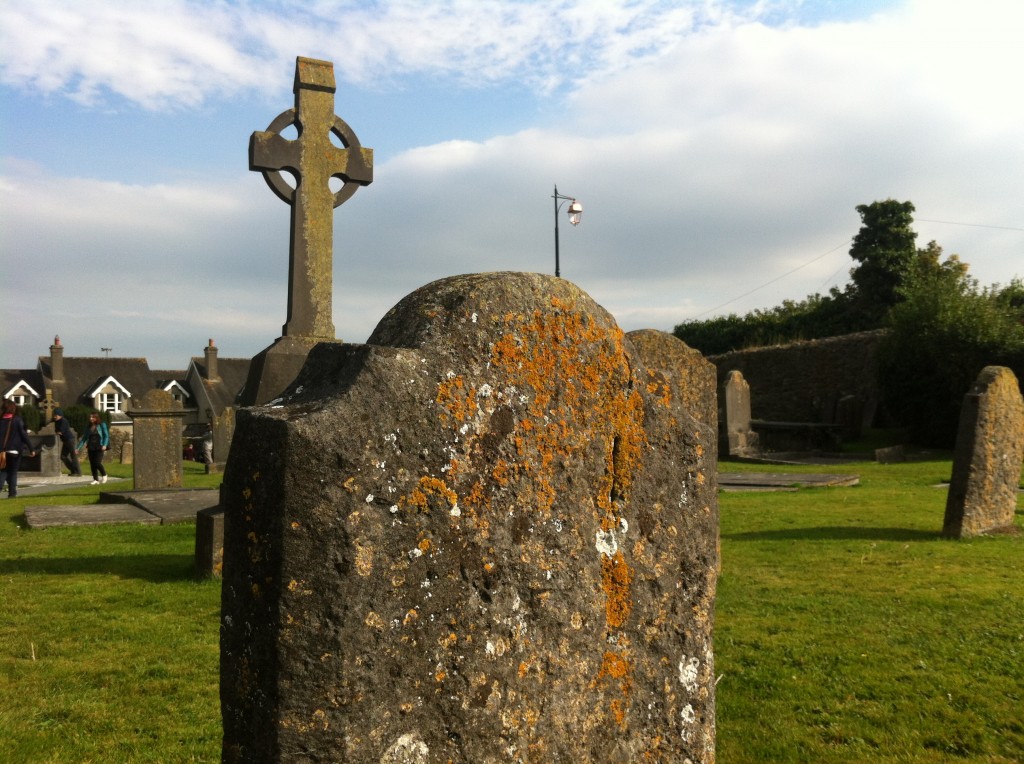 Head  outside of any Irish city and you will immediately discover the lush green that is Ireland. Gazing at the landscape while traveling through Ireland is part of the experience. Scattered across the country, you’ll see farmhouses, abandoned guard towers and ruined abbey’s while you travel from one town to another. While these Irish towns are surrounded by countrysides full of rolling hills, remember that the land is green for a reason and rain can be expected regularly. 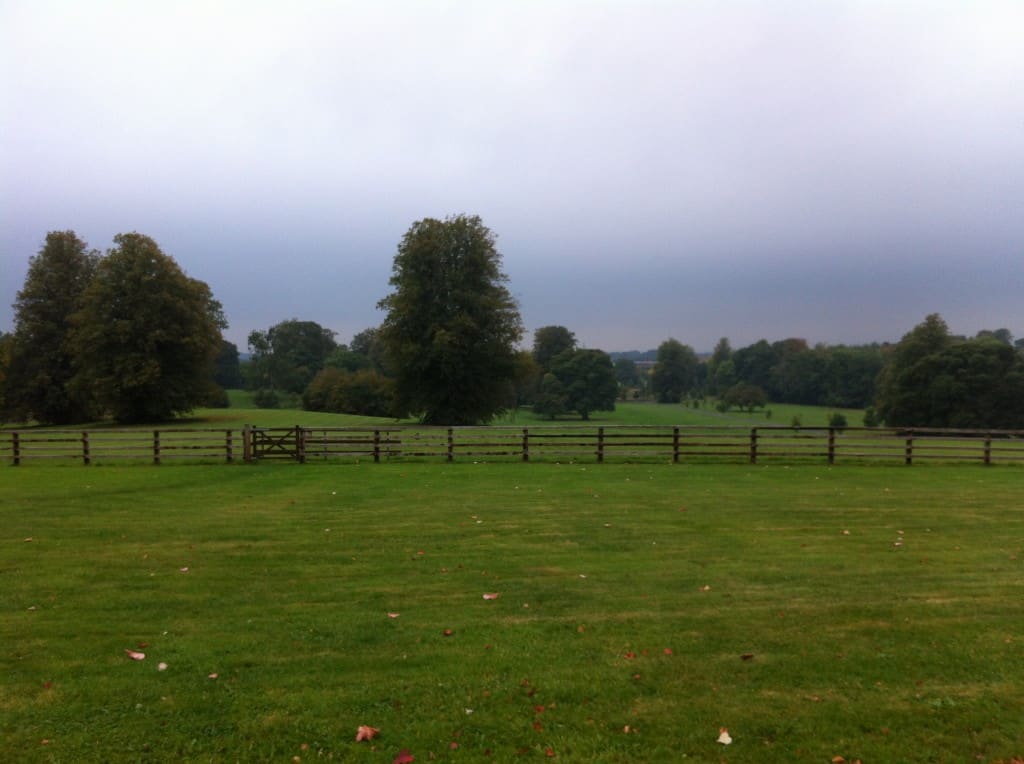 Irish people are extremely proud of where they come from. Not just Irish pride for the country itself, but they have strong roots to the towns and counties where they grew up. This rivalry is evident in the sports culture, especially in Hurling – the Irish national pastime. What I can only describe as part soccer, golf and lacrosse, hurling is a major influence in Irish culture and players are quick to defend their hometown teams. The banter is mostly friendly and it can be extremely entertaining to watch fans from opposing teams strike up a discussion or friendly argument about whose team is really best. 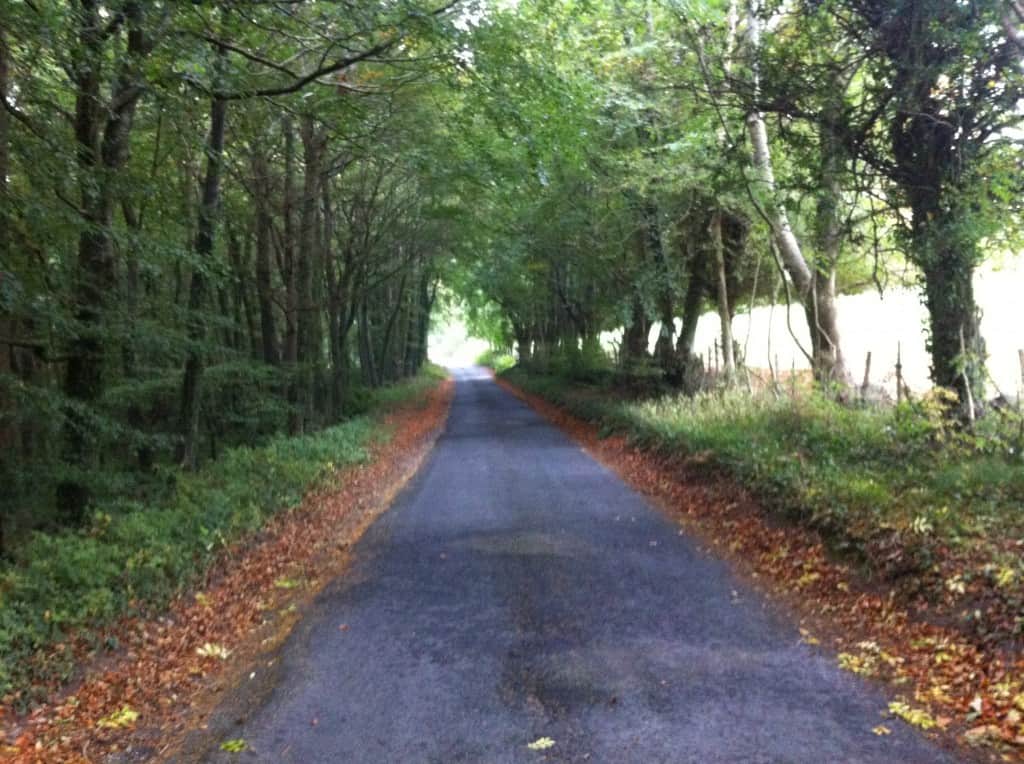 Sampling the Irish coffee was among my favorite culinary experiences in Ireland. More than just coffee and booze, Irish coffee is specifically served with Irish whisky and a soft and thick clump of unsweetened whipped cream floating on top, preferably in a glass mug. Though I wouldn’t call myself a coffee connoisseur, I am most certainly a coffee snob when someone attempts to serve me instant coffee and I was surprised that even some of the nicer restaurants in Ireland took this approach rather than brewing fresh. So be vigilant in your search for Irish coffee and be sure you find a freshly brewed cup to take in the best quality experience.

Have you visited Ireland before? If so, what was your favorite place? If not, what intrigues you about Ireland? Share your comments below!

Leave a Reply to Daniel