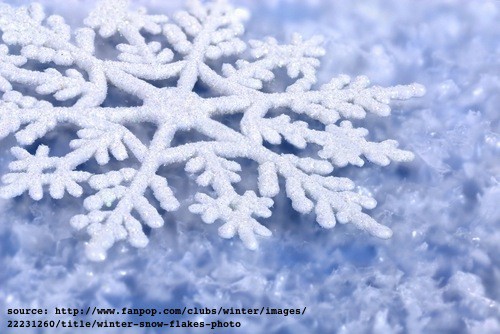 Just as the night too quickly engulfs each day, winter is quickly approaching to consume my well deserved and never quite long enough summer weather. Though I hate to admit its impending arrival, I suppose I’d rather embrace it with travel planning than live in winter denial. Auston and I have a few ideas on how to enjoy this coming season’s climate.

Heat It Up Destinations

Our Reason To Go: Hopping Around the Med

Ok, maybe we actually will just live in denial a bit longer by focusing on warmer vacation destinations. We’re long overdue for satisfying our tour of the Mediterranean coasts and last minute cruise deals this year could give us that dream destination vacation we’ve been having for years. Warmer destinations like Tel Aviv, the Greek Islands, southern Italy, and northern Africa are tempting hot spots!

2. Hot Springs in the Pyrenees

Outdoor hot tubs are always a great way to get through those colder months. But I have always wanted to check out something more natural like hot springs. The one I have in mind are the baths in Dorres, France as it’s just across the border from Spain in the Pyrenees. Dating back to Roman times, these baths are open year round expect during late November to early December and only cost €4.50 to enter. 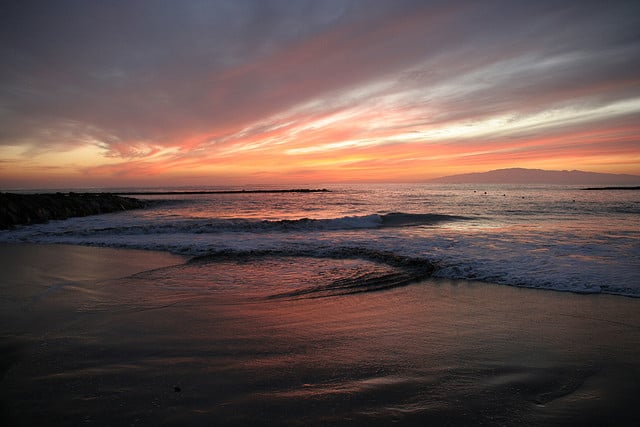 We are still continuing our exploration of Spain and have yet to make it to any of the Spanish islands. Though if I’d have to choose between the Balearic and Canary Islands for later in the year, it’d definitely be a trip to the archipelagic Canary Islands located just west of northern Africa. With a mild winter climate, infrequent wet periods, and consistent sunshine my winter getaway brain is practically drooling to go. 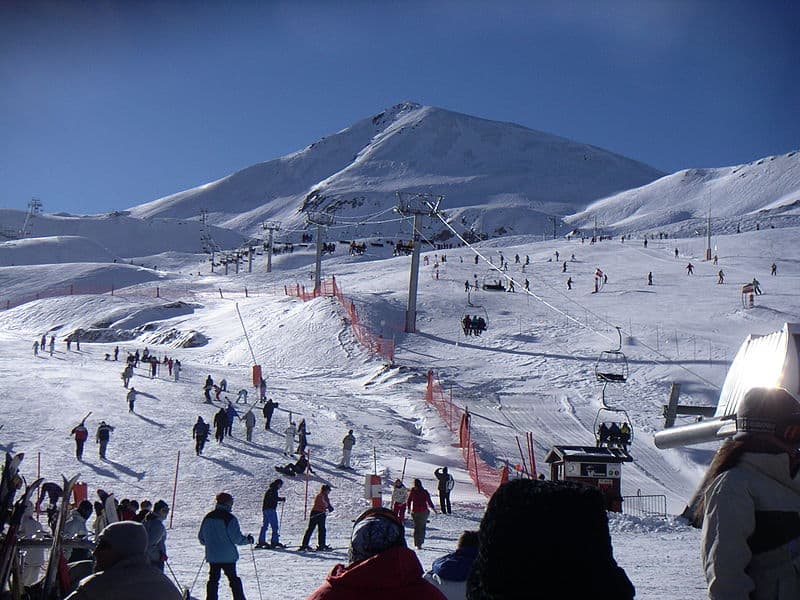 Our Reason To Go: Snowboarding

Of course not every winter travel plan has to be centered on counteracting the freezing temperatures by visiting warm destinations. Why not embrace some winter activities as well? I like the idea of combining my relaxing day at a hot spring in the Pyrenees with a day at a ski resort as well! I’ve been snowboarding for over a decade now but have had to miss out on the snow covered slopes for the past four years. Living in the flatness of Chicago for four winters and having spent last winter mostly in South America which was their summer, I’ve just not had the opportunity. If we’re going to stay on the Spanish side of the Pyrenees, Baqueira/Beret ski resort is our pick as it’s one of the largest in Spain. 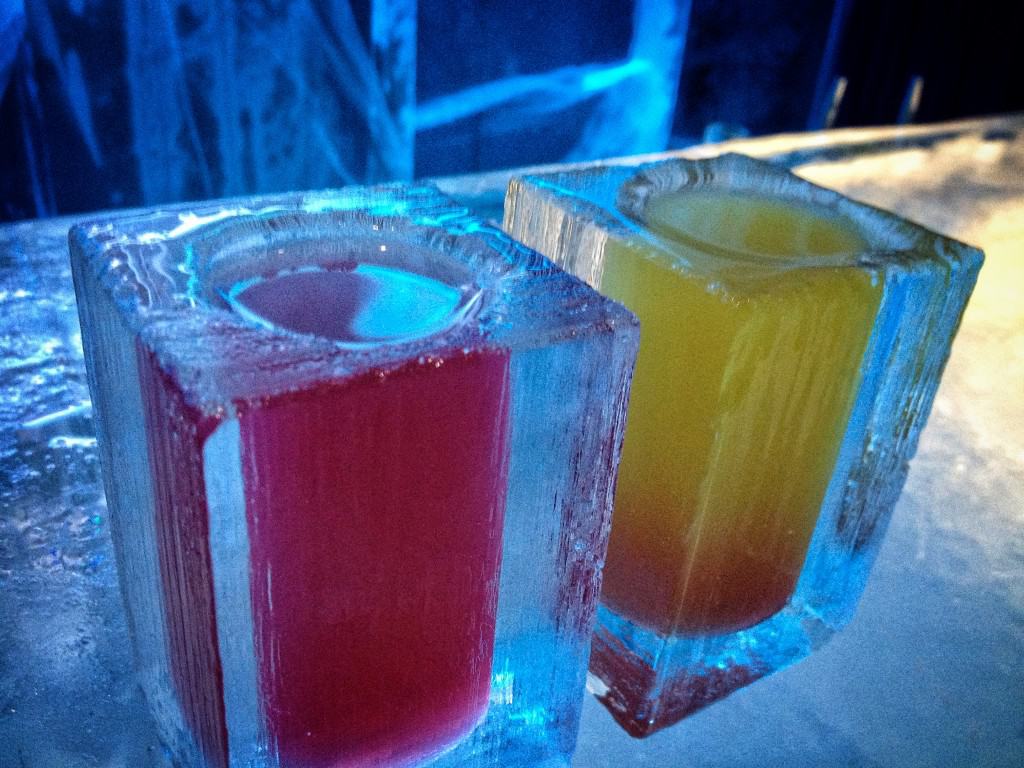 Our Reason To Go: Ease the Chill with a Drink

Well maybe you can’t actually “ease the chill” if you’re sitting in an oversized icebox, but a martini won’t hurt! What I actually wanted to put on the list was the “Ice Hotel”, but it’s not a feasible option this winter. This hotel in the small town of Jukkasjärvi, Sweden runs anywhere from 3,000-4,000 SEK per night for 2 people (€350-460). So until they come up with the affordable shared hostel version of this hotel, we’ll content ourselves to checking out the IceBar. Kept at -5°C, this bar is made entirely of ice on the inside and there are locations all over the world. Auston and I just happened to stumble upon the one in Madrid a couple weeks ago. We enjoyed the IceBar in Stockholm and will definitely check out the Spanish version. 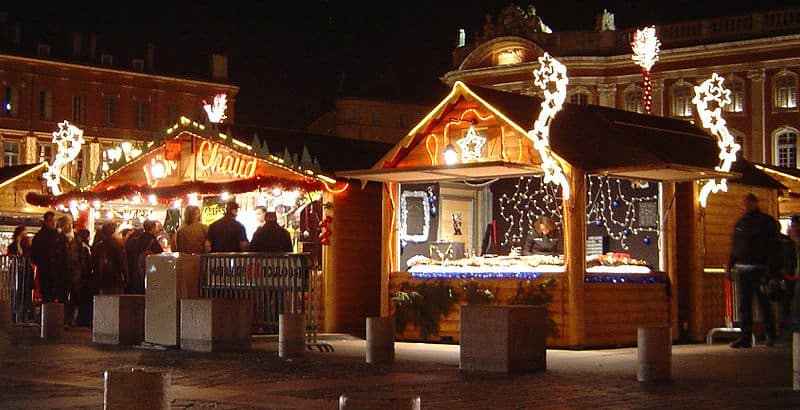 Our Reason To Go: Mulled Wine

I first discovered the delights of German Christmas markets, or Christkindlmarkt, years back during my first winter in Chicago. Since then, they’re something I’m always keeping an eye out for during the holidays. These markets take place outdoors (yes, in the winter!) selling an assortment of crafts, Christmas related goods, foods, and beverages. Though they originated in Germany and a few other various areas of Europe, they are certainly easy to find worldwide nowadays. Throughout the month of December, we can catch our closest one at Plaza Mayor in Madrid. My favorite part of these markets is the warm mulled wine that helps keep the bite of the winter cold at bay.