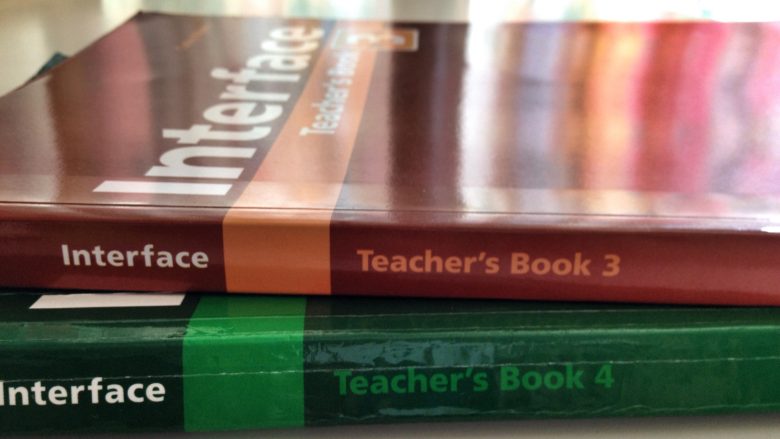 Learning another language can be a daunting task or an exciting challenge. For me, one of the most daunting ways was simply studying it in school. The exciting challenge aspect however occurs when you really dive into the studies. Namely, by full immersion. There are countless opportunities worldwide such as IELTS courses or small language schools like the one we studied at in Mexico City. You’re fully immersed in the country and being forced to use the language in and out of class.

This does make me wonder, as a new English teacher, how I can possibly make learning English an ‘exciting challenge’ for my future students versus the ‘daunting task’ I can already see it becoming. I will be teaching at two high schools in small towns outside Madrid. Thankfully, I’m not the actual professor. The program is “auxiliares de conversacion” which means “conversation assistants”. I do not know how all the schools around Spain interpret this, but for my two schools, that’s exactly what I’ll be doing. Simply conversing with the students in English. 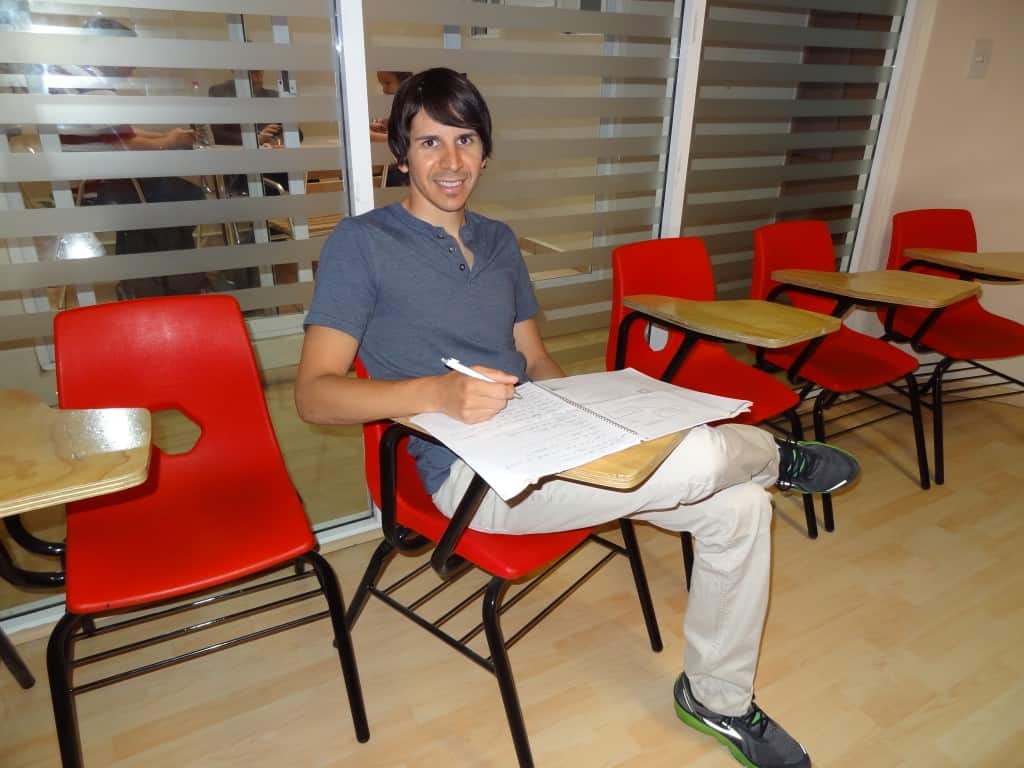 Of course I can’t just walk in there empty handed. I have to have some sort of themes and structures ready. I’m not really concerned about those aspects. I enjoy talking and have a lot to say! Mostly, I just think back on what it was like to sit in class in high school and zone out while the teacher spoke. I suppose I could just let students get out of it what they’ll put into it, but I’m also up for the challenge of keeping them engaged. I didn’t realize how important knowing a second language can be until I was out of high school. I wanted to know Spanish because my mom spoke it and because I knew it’d be helpful living in the States as well. But as an adult and especially during my travels, I realize how much knowing a second language can really open up doors for you. No matter which language really. 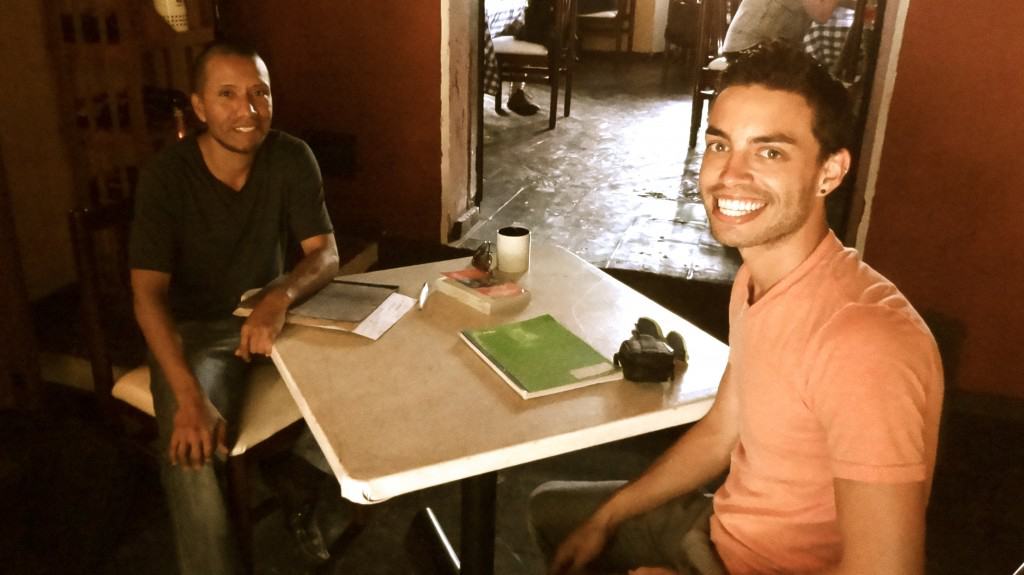 With my Spanish teacher in Antigua, Guatemala

I know the students at the high schoolI’ll teach at probably won’t have grasped the importance of learning a second language. English will be especially useful for them and I don’t want to take the responsibility of aiding in their education lightly. I recall having poor teachers and it just doesn’t seem fair to the students. They don’t get to decide these aspects of their education and I don’t want to waste their time. However, as I met with the other teacher in the English department this week, I felt really good about my task. They seemed well organized and ready to work together. I’ve heard various highs and lows about this program in Spain, so I’m relieved that at least my initial encounter was very positive. Time will tell if I’ve got the knack for teaching, but I’m happy to have this chance! It’s not at all something I even pictured myself doing which is partly what makes it so exciting.

One Comment on “Will I Meet the Challenge of Teaching?”