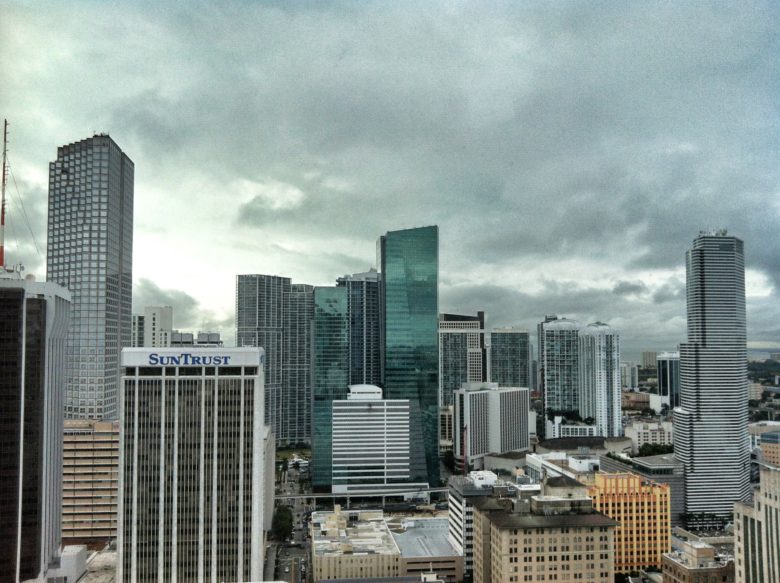 We just visited Miami earlier this year for the first time and absolutely loved it! We had the best time couchsurfing, spending time at the beach, visiting museums, and checking out markets. It's a city we'll be happy to return to for any reason. One of our favorite excuses to travel is to visit special events going on in certain cities and Miami's Brazilian Film Festival seems like a great one to see! Check out this post shared with us about the event.

Miami is a centre for the Brazilian immigrant and expat community in the US. Travel to Miami in August and enjoy the Brazilian Film Festival, as well as many other events and attractions. 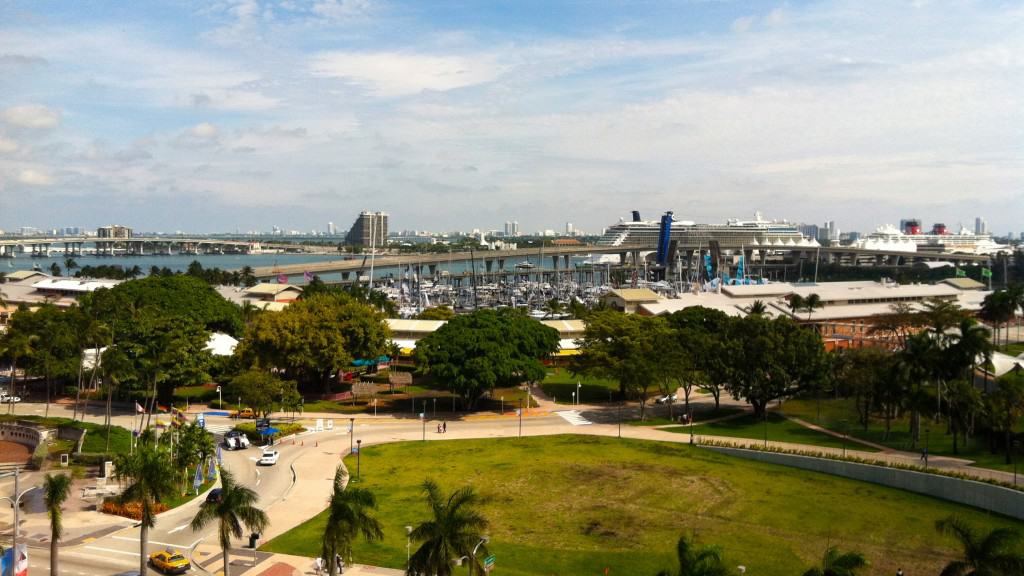 The Brazilian Film Festival of Miami is the largest showcase for Brazilian independent film in the US and is often attended by luminaries from the Brazilian film industry. The event is organised by Inffinito Foundation of Miami and sponsored by the Audiovisual Secretariat at the Brazilian Ministry of Culture, the Agência Nacional do Cinema and by Petrobras, a large Brazilian oil company. The festival is juried, with awards as well as film screenings.

Some Highlights of the Seventeenth Brazilian Film Festival of Miami

This year's festival features a series of films that reflect Brazil's passion for football: Cinefoot, A World Cup Tribute. They will be screened at the Miami Beach Cinemathrque. Cinefoot films include Zico in the Net, a documentary, and Heleno, a drama about a 1940s Brazilian football great.

Other highlights of the festival will include West Encounters East, a documentary about artists of Japanese descent in Brazil; My Mom Is a Character, a comedy that has done well in the Brazilian box-office; and Head Over Heels 2, the story of a modern Brazilian immigrant in New York City. Reaching for the Moon, the closing film, is about the 1950s love affair between Elizabeth Bishop, a Pulitzer Prize-winning American poet and Lota de Macedo Soares, a successful Brazilian businesswoman. 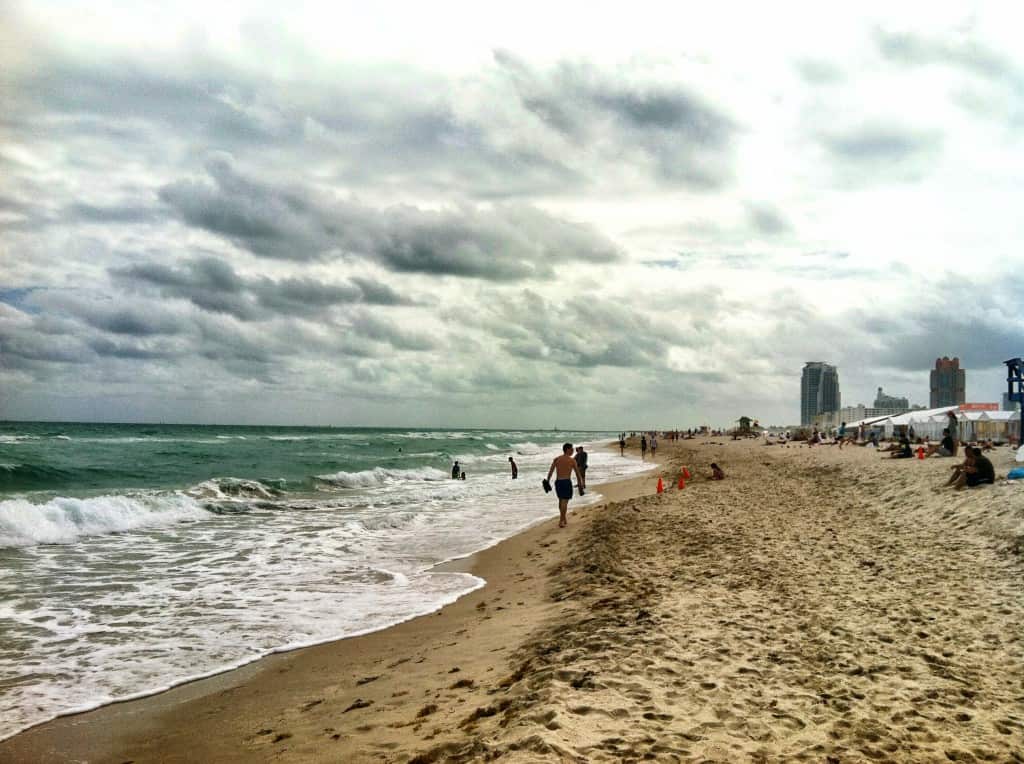 Other Things to Do While You're in Miami

You will likely want to do more than watch Brazilian films while you're in Miami. August also brings The International Ballet Festival and The Home and Remodelling Show to the city. The Fairchild Tropical Botanic Garden is not to be missed. It's an incredible indoor/outdoor collection of tropical horticulture. Maybe you'll want to take in a Miami Marlins baseball game while you're in town, as well.

Most visitors to Miami can hardly wait to soak in the sunlight on one of the spectacular beaches along Miami's 30-mile stretch of coastline. The very popular, glamorous, and gay-friendly South Beach is a fun place to people-watch while enjoying sea and sun. Sunny Isles and Golden Beach are quieter and less trendy, with beautiful views and plenty of room for everyone. Visit Oleta River State Park, Crandon Park, or North Shore Park Beach for more rustic beaches that are near picnic areas and hiking trails. 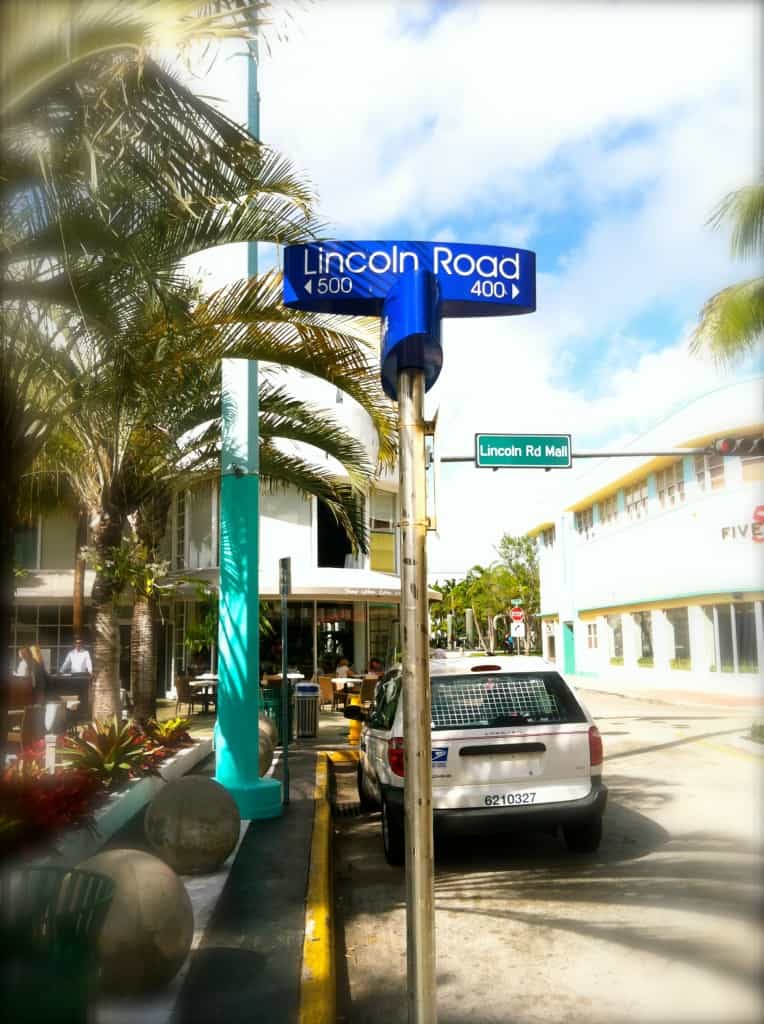 Enjoy the city's exciting nightlife on the South Beach or in the Wynwood area of Miami's city centre. The South Beach is cool, flashy and the best known place to see and be seen, but watch out for the red ropes. If you do manage to get into the right club, you might even spot a celebrity. The club scene in the city centre is friendlier and lower pressure, with plenty of fun to be had dancing and drinking. With a more inclusive atmosphere and fewer restrictions on entry, it's easier to move from pub to club.

To fully explore all of Miami's beaches, shopping areas, neighbourhoods and events, search for “car hire Miami” with Avis when you buy your tickets. Like most American Cities, Miami is best explored by car.