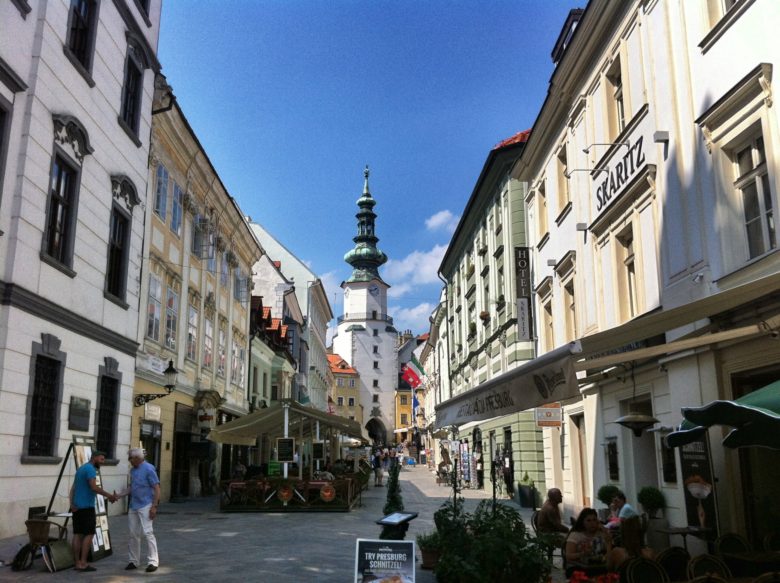 We recently spent a week in Vienna enjoying the Viennese culture and gay pride events. After spending enough time in the city, I wanted to venture out for a day trip to see another part of the country. I spoke with our couchsurfing host and didn’t get very good vibes for worthwhile Austrian trips just outside Vienna, so I decided to cross the border to the east. 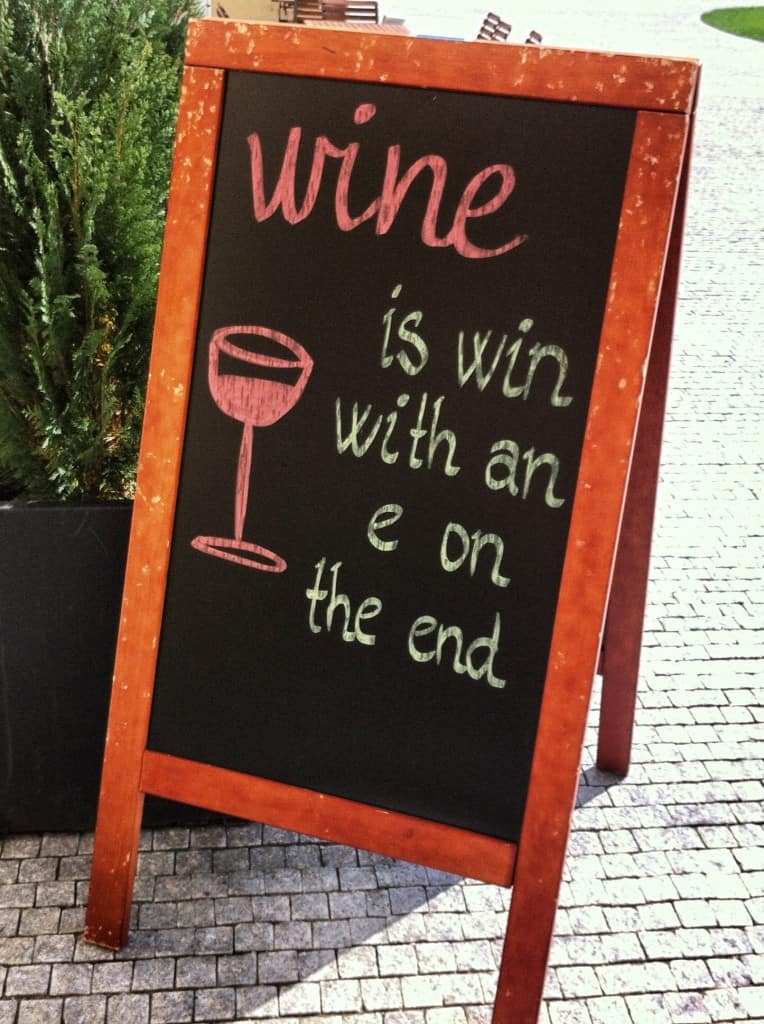 It turns out that Bratislava, the capital of Slovakia, is just an hour from Vienna by train. I never had any plans to visit Slovakia per se, but it seemed like a good opportunity to check out a small piece of Eastern Europe on a whim. I was happy to find out that Slovakia recently switched to the Euro so I didn’t need to change money like many of its neighboring countries who still use their own currency. So while David decided to remain in Vienna, I hopped on the train and went for visit. Now you would think that after 16 months of traveling that I navigate myself well, but I admit that I'm directionally challenged and this certainly didn't help on my arrival. Being a better tourist than normal, I had a guide book and a map downloaded on my phone, only to find out that I arrived not at the main train station, but one outside the city center. So I decided to hop on a bus which took me the wrong direction. I have a bad habit of getting on buses without knowing the route and this was one of the worst times. Luckily, the city is small so I jumped off the bus mid route and decided to just walk the remaining 2 miles from my location into the city. 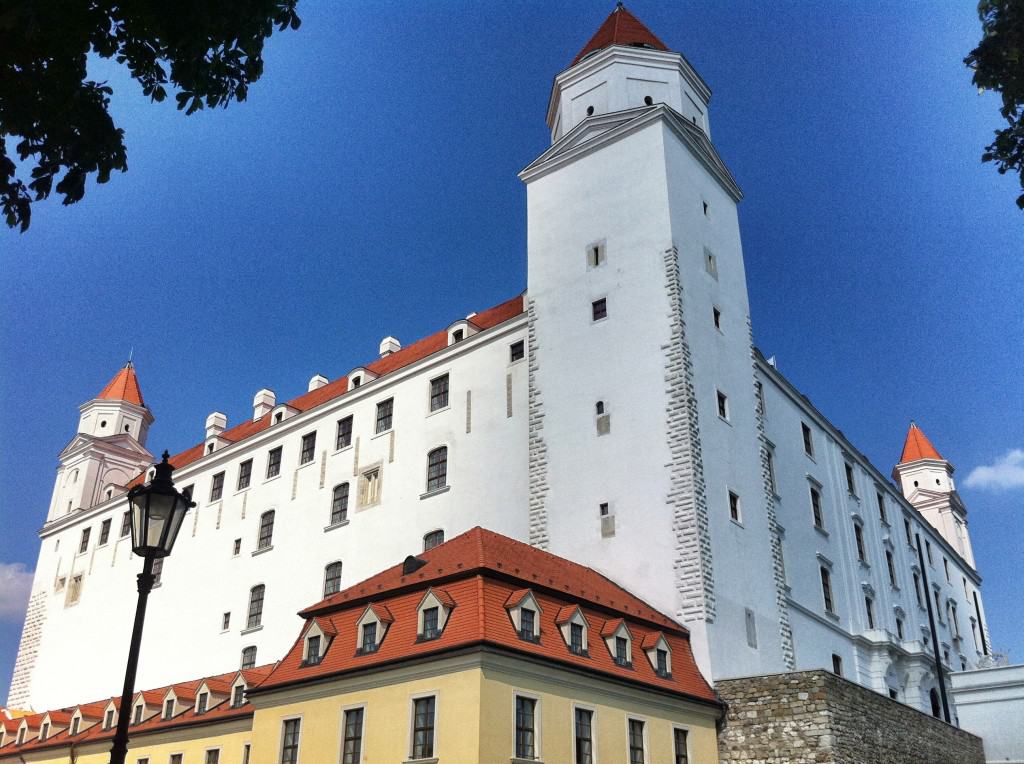 Though I was happy with my decision to visit the city, I can safely say that you probably don’t need to spend more than a day in Bratislava. If you’re more adventurous, you can stay overnight and check out Devin Castle which is outside of the city but just a short bus ride from the old town. There’s also a number of good hiking trails in the area if you find yourself trying to pass the time.

Like many European cities, the main sights to see are in the old town, which turned out to be incredibly charming and very nice for an afternoon stroll. With just 460,000 people, it’s a small capital city and this is reflected in the size of the buildings, but the colors remain vibrant. Though I liked Vienna, I actually found Bratislava to have a more stunning beauty simply due to the colors and contrast. 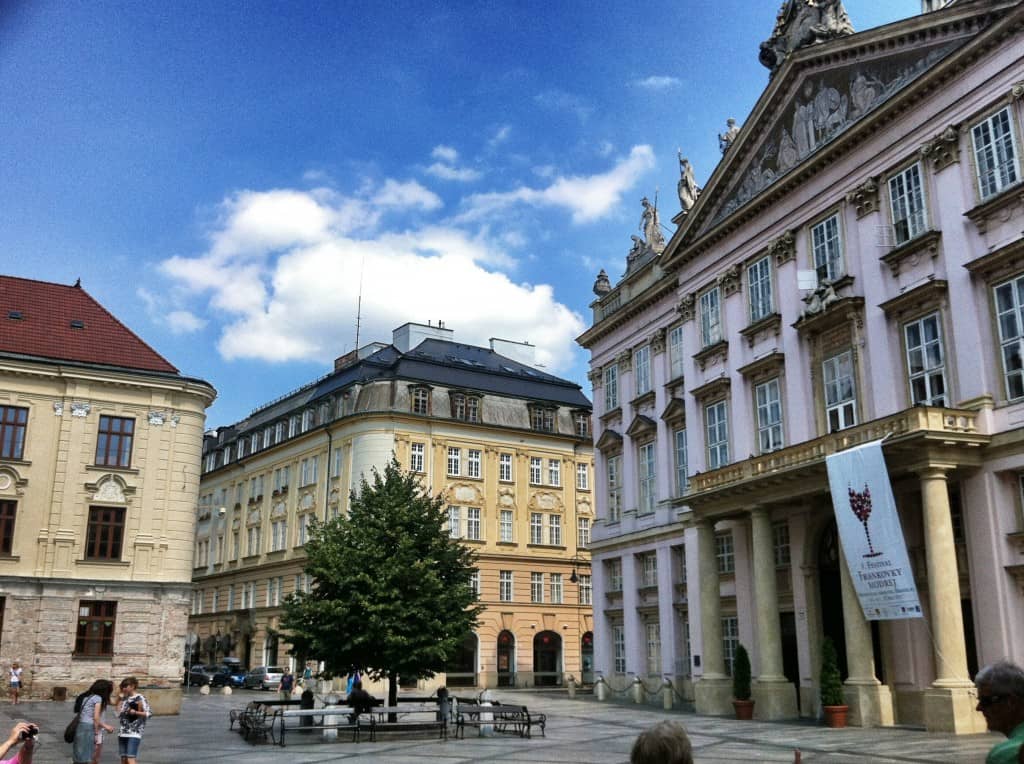 The most popular site in the city is probably the castle which was interesting, but not the most elaborate or breathtaking building in the city. In fact, it was destroyed in 1811 and was only rebuilt in the 1950’s. Sadly, I arrived on a Monday when the city was sleepy and most sights, including the castle were closed. But being a bad tourist and not planning ahead, I was happy enough to just have a stroll around the castle grounds and enjoy the views of the Danube and the old town from up on the castle hill.

Strolling through the Michael’s Gate takes you through the oldest part of town, with extremely narrow streets lined with cobble stones. Though well maintained, these streets were some of the worst stone streets I’ve seen and they would surely tear any rolling suitcase to pieces. 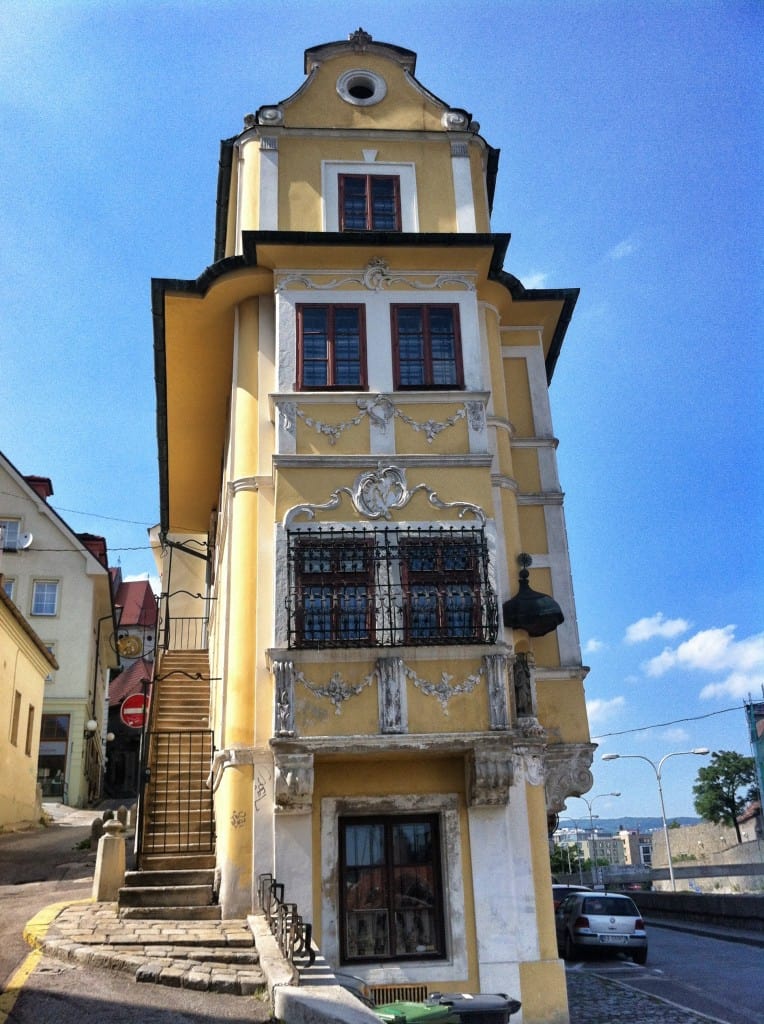 So while I can’t say visiting Bratislava inspired me to travel more within Slovakia, I am certainly glad I went and I think it’s a great day trip from Vienna if you have a spare day in your itinerary. The old town is cute, it’s quaint and it has a charm that I enjoyed more than I expected.

Would you visit Bratislava? Or if you've been, what did you think? Let us know in the comments!

7 Comments on “A Day Trip to Bratislava Slovakia”