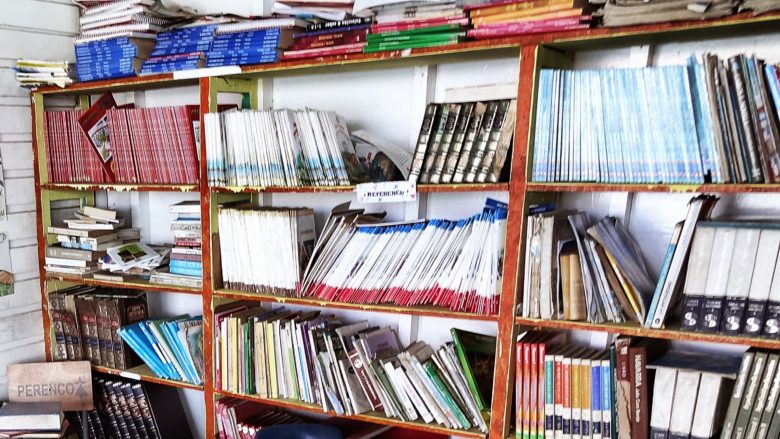 When we began our round the world trip planning, we knew we wanted to do some work with volunteer organizations which is why we worked at a school and orphanage at Casa Guatemala in Rio Dulce and at a children’s center and a farm for Volunteer Partnerships for West Africa in Ghana, but we’ve always had zero desire to teach English. Then when we moved to Spain and were desperate for jobs, my sister had told me about two of her friends who had lived there for two years teaching English. Again, we had zero desire to do this and looked for other opportunities – Auston is now working for his former company in the States doing part time consultation work. Now, after living in Madrid for almost three months I have finally found a job myself! I will be teaching English. And to my surprise, I’m really excited about it.

I don’t know how or when I changed my mentality about teaching English abroad, but I did. It’s not that I’m opposed to the teaching of English in general or anything ridiculous like that. I just never saw myself as a teacher. There were probably a multitude of factors that have contributed to modifying my perspective, but I can think of a few off hand. The struggle to learn Spanish has been a constant frustration of mine, but I have really appreciated the people I’ve met who take the time to teach me, speak slowly, and have the patience to listen as I form my overly thought out yet elementary sentences. We still meet weekly with a friend in Madrid to do an English/Spanish exchange and I have recently finished working at a hostel in the city where all my Spanish coworkers were incredibly helpful and kind.

As they’ve helped me in learning a second language, I too have become an English teacher – on accident. Of course, during our language exchange we teach our friend English mostly through tangent laden conversation topics. But as we’ve continued to meet people throughout our travels who speak English as a second language and are still learning, we’ve both adjusted our speech habits. I used to feel bad about speaking slowly and clearly to someone if I assumed they needed me to in order to understand. I felt like I was inadvertently saying “Your English is bad and you must be dumb so I’m going to belittle your attempt at speaking it by talking slowly and clearly for you.”

Of course this was never my intention and when people speak Spanish slower and clearer for me, I very much appreciate it. It’ll take time for me to understand quicker and I have no problem if they adjust for me just as long as we can communicate. I have found that that’s really how most people feel. So when our recent couchsurfing host in Nice, whose first language is French and speaks excellent English though is still learning, told us that he can really understand us when we speak versus other English speakers he’s met, I was happy to hear that. We were speaking slower and clearer for him, but not by much because he spoke very well. Still, we were happy to adjust a little and he was happy that we could all converse so easily. I think moments like this have really changed my opinion about teaching English abroad and my desire to do so. 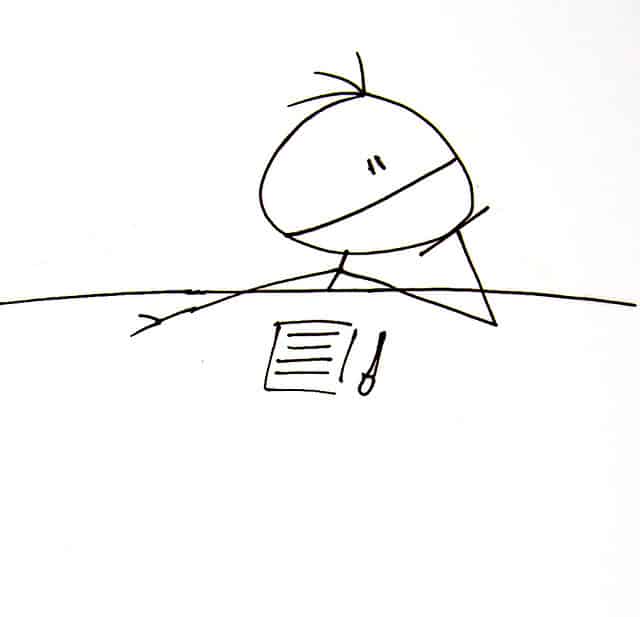 I really believe learning other languages is important, even if it’s just a few phrases. I’ve found it really helps to know just a little bit when you try to get around in a foreign country. Also people just tend to appreciate it when you can muster up a phrase in their language. If nothing else, they’ll giggle, respond back in fluent English to help you, then you’ll blush and be on your way. So why not consider teaching your native tongue? It’s an opportunity to live abroad and experience the world in a way you’d never get to otherwise.

There are opportunities all over the globe for this and we have a few friends in various countries seizing opportunities including teaching English in Japan, Korea and Germany. Requirements for programs can vary from just having to be a native English speaker with any undergraduate degree to being TEFL (Teaching English as a foreign language) certified. As one of our main goal while living abroad was to learn a foreign language, we’ve focused on Spanish speaking countries. After our round the world trip we had narrowed down our top choices of cities to live in to three: Mexico City, Buenos Aires, and Madrid. There are many TEFL jobs in South America, Central America, as well as Spain, but in the end Madrid had us. And I look back now and laugh at the idea that I’m about to teach English when I “knew” back then that I never would. I also “knew” I would never live in Spain because I much preferred Latin Spanish to Castilian for obvious reasons being from the U.S. and that I’ve never cared much for the accent. Perhaps I don’t “know” as much as I’d like to think.

Knowing That I Don’t Know

On that note, I suppose I don’t know how the next year teaching will go. I may love it or I may hate it, but at least I’ll find out one way or the other. I still don’t have all the details of the position as just got placed in Madrid last week and don’t begin until the fall. But for the moment I’m really excited about the opportunity and am willing to see where it will take me because we just never know what opportunities will come our way. After all, the year around the world was “supposed” to be sufficient and take us back to the U.S.  Three months after it’s ended, all we can say is, “Oops. Well, we’re not done yet.”

*I’ll give more details and information about the specifics of what I’ll be doing when I have more information. So far, I have an autonomous community location. That is all.

Have you ever thought about teaching English abroad? Have you already taught English abroad? What was your motivation to do it? Teach? Learn a new language? Travel? Share with us!

9 Comments on “Teaching English Abroad: Yes or No?”