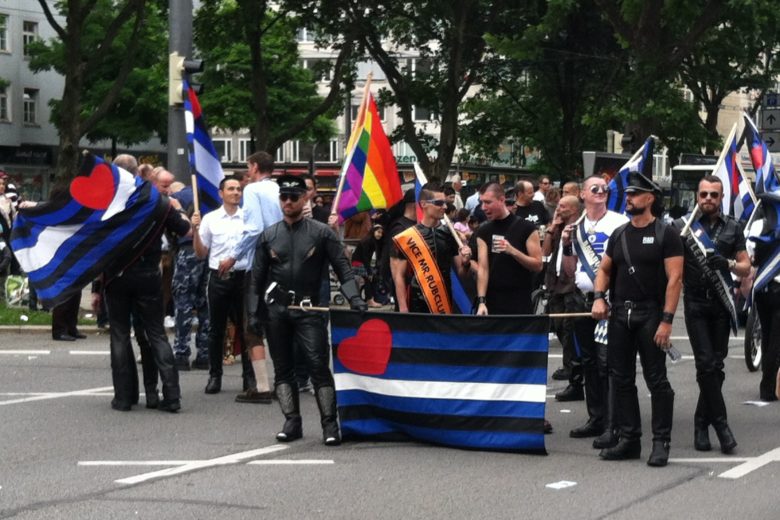 Last summer we got a little caught up in Europe’s gay pride events attending Munich Pride, Madrid Pride and Amsterdam Pride. With so many great festivals celebrated in so many unique cultures, how could we not? This summer is looking to be no different as we begin planning some trips! Here’s some of the Gay Pride events we plan to attend as well as a comprehensive list of all the Gay pride events around Europe this summer 2013.

We would love to join the tens of thousands that overtake Manchester for the Gay Pride festival. Their parade will feature over 100 floats to be marveled at by attendees. This year, they will also have an Indoor Arena featuring a Lifestyle Expo during the day and of course over taken by “high-energy” dance party at night. A perfect combo for learning  some health information during the day and employing it during your night of partying! So if you’ll be visiting Manchester near mid-August be sure that when you look for accommodation online you account for a few extra weekend days for a fantastic Pride celebration.

We were in Madrid last summer for their Gay pride festival and we will undoubtedly attend again now that we’re based there. Gay life in Madrid is out and proud on a daily basis with a large and active gay community. The fact that it gets even ‘outer’ and ‘prouder’ is truly an impressive (if slightly obnoxious) feat. The party takes to the streets as sangria and cerveza are sold on the side of the road, free outdoor concerts entertain the crowds, and a parade dominates Gran Vía, usually starting past schedule in true Spanish style. Orgullo Madrid is a spectacle worth being a part of this summer whether you’re gay or straight. 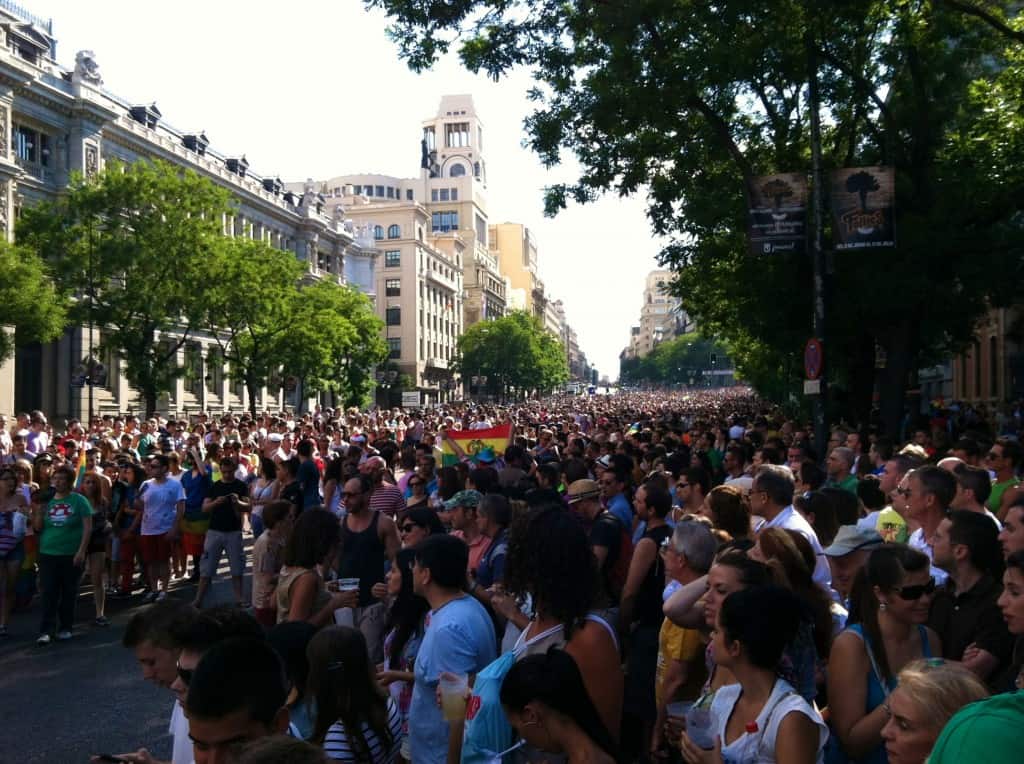 The masses at Madrid Pride

This will be our first time attending the Gay Pride event in Vienna as well as our first time in Austria in general other than passing through via train. The highlight of this festival, as with most, will be it’s Rainbow Parade on the Saturday of Pride where it attracts more that 100,000 supporters each year. In addition, there will be plenty of workshops, shows, and parties during the days of celebration. Best part for our Vienna Pride plans is that we’ll be Couchsurfing with another gay couple during the event and we’re looking forward to being able to enjoy it with locals.

The turnout for the Pride Parade (Marche des Fiertes LGBT) in Paris is much larger than Vienna with over 700,000 attendees to be expected. During the Parade a three minute moment of silence with all the music stopping ensues as a notable gesture for the fight agains HIV/AIDS. Street parties, special events and promotions will also keep the city alive with activity during the weekend, especially in the gay district of Paris, le Marais.

The pride festival in Amsterdam is one of the most unique we’ve ever attended. The city is beautifully designed and developed for any activity to be enjoyed outdoors and Gay Pride expertly exploits that. It features the only Pride Parade on water as floats, mostly of corporate sponsorship, sail down the canals while the attendees watch from all along the banks. 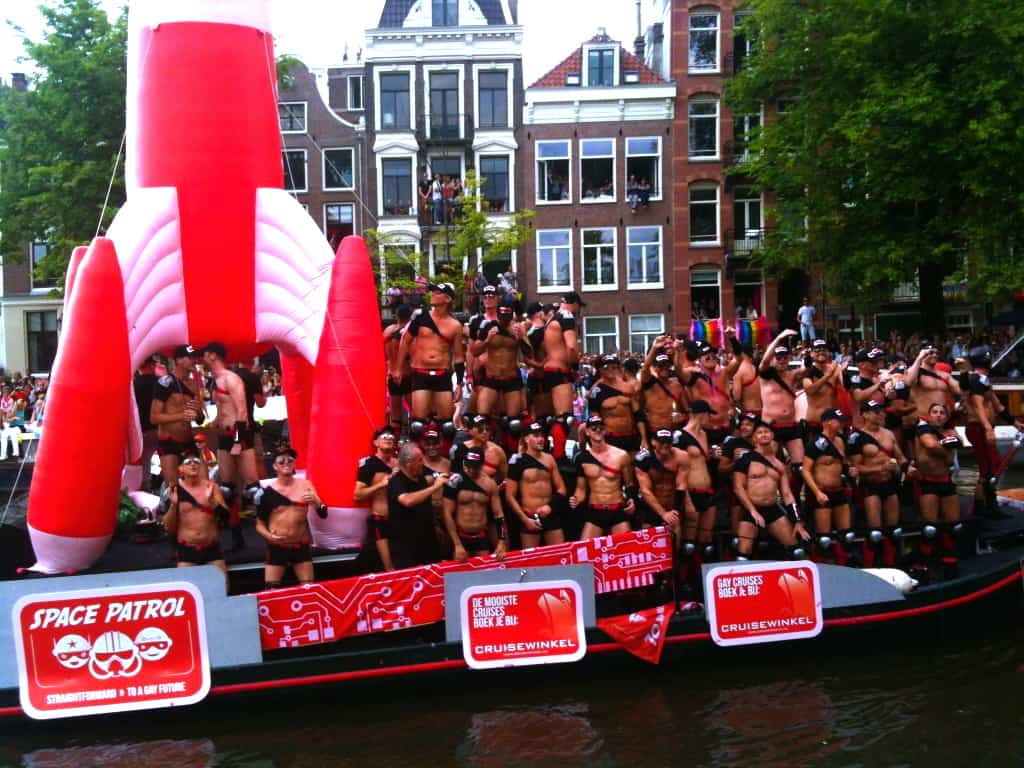 A float at Amsterdam Pride

Only a quick train ride away from Madrid, it’s a safe bet that we’ll be found at Barcelona’s Gay Pride festivities. The city begins it’s celebrations with Pride City, a culmination of activities including exhibitions, films, lectures, art, and theater. This all leads up to the Pride Parade that Saturday evening. The turn out in Barcelona is expected to be around 200,000 this year which is nothing compared to Madrid’s 1,500,000 annual attendees. This year is really only Barcelona’s fifth, as the years before the official Pride Barcelona began were considered lackluster in Pride festivities, especially when compared to Spain’s capital. Still, we look forward to seeing if it can hold it’s own!

If you’ll be traveling through Europe at all this summer, you’re bound to collide with the giant rainbow flags and parade floats carrying drags queens and go-go dancers at some European city near you. Check out this Guide to 2013 Gay Pride Events in Europe and find out which one might fit your travel itinerary. And with more than 1.5 million people expected for Orgullo Madrid this summer, you can bet this will be one of our favorites this year!

What are your Gay Pride plans for summer 2013? If you've never attended one before, this is the year!