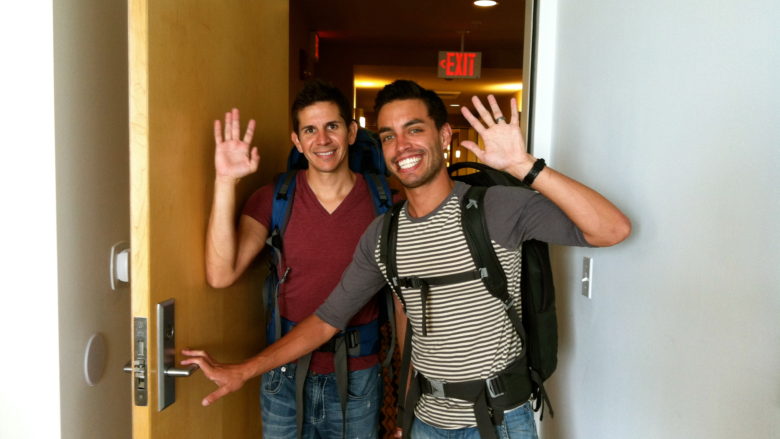 On one of the first nights we spent in Madrid, Auston’s cousin Taylor asked us if we had any travel pet peeves. Off the top of my head, I couldn’t really think of any, though there were surely many. I could only come up with a general pet peeve I have about elevator buttons. When you walk up to the elevator, you push the up or down button and it usually lights up. Why then, do so many people feel the need to push the button again if it’s already lit up? The light means it’s been pushed! I don’t know why it gets to me, but I developed that one when we lived in a high-rise in Chicago. Anyway, Auston and I got to thinking and we do have a major travel pet peeve. 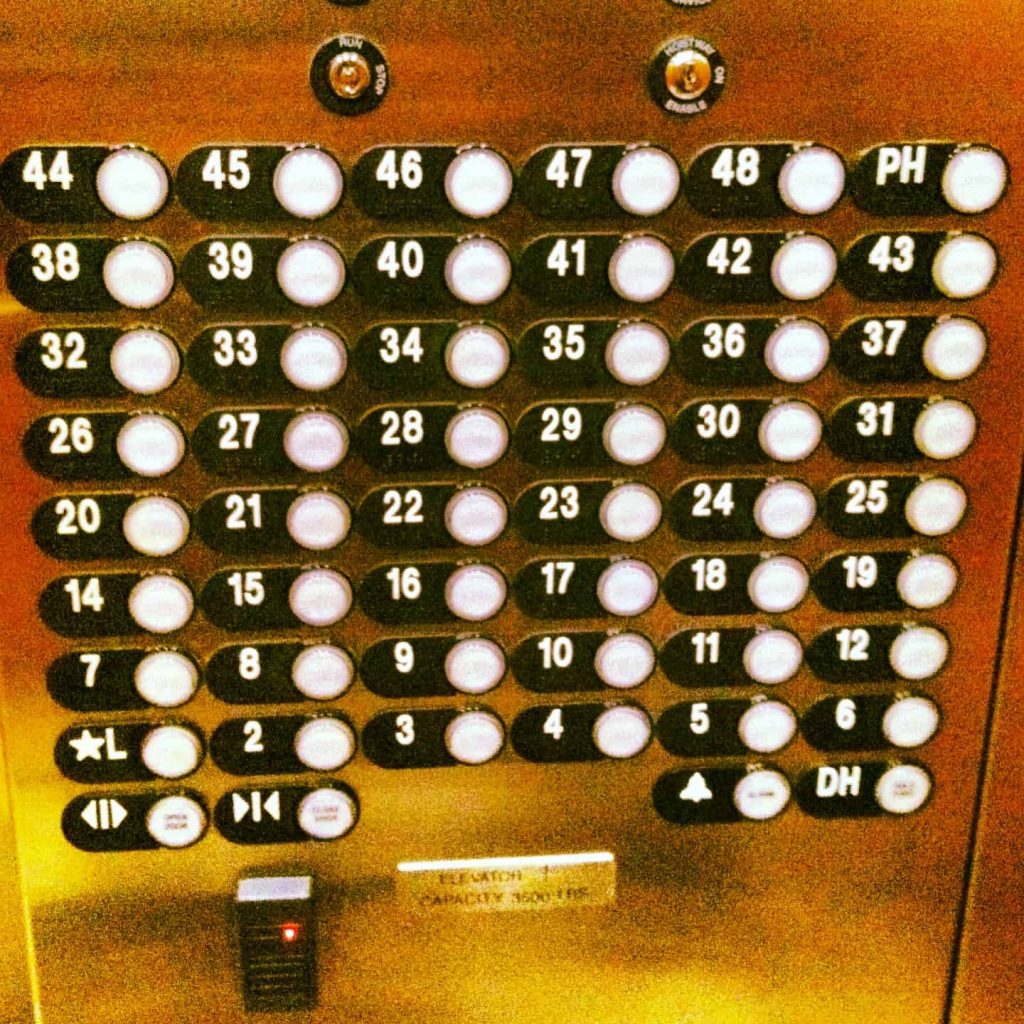 We’ve returned home from our travels twice over the past year. Once from Tokyo for a week during Christmas and once from Rio de Janeiro when we officially ended the round-the-world trip and were back home making plans to move to Spain. Catching up with friends and family is always a much needed experience. We’re excited to hear about everything they’ve been doing while we were gone and they want to know about all of our travels which of course we enjoy telling.

The thing that strikes that pet peeve nerve and makes our eyes wince a little is when we’re chatting with someone about our former trip around the world or our current indefinite travel plans, and they respond with an slightly sassy attitude and the snarky comment of “Must be nice.” When we first told people we were quitting our jobs to travel, some also said, “Oh, must be nice…” Then when we returned from our backpacking adventure with plans to move to Spain, other still said things like “I wish I could do that,” “You’re so lucky,” and the dreaded “Must be nice.” 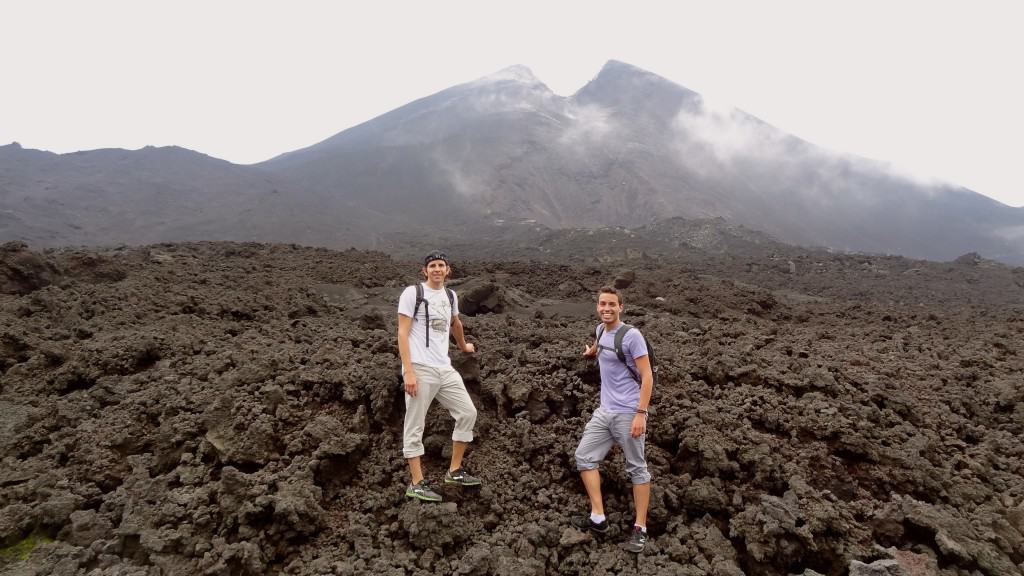 Hiking a volcano in Guatemala

I always want to respond to that comment (and others like it) with “You know what, it IS nice. It’s better than nice. It’s incredible. Unimaginable. It’s the best thing we’ve ever decided to do with our lives.” The reason those comments can get to us is because anyone can do what we’re doing. This opportunity wasn’t handed to us and we weren’t going to wait around for it to happen. You have to make the things you want happen. Life doesn’t just give them to you.

I don’t mean to sound like we’re ungrateful. Truthfully, we are very lucky. Lucky to have been born into our very loving and supportive families. Lucky to have had the opportunities that being raised in the United States can provide. We’re lucky in countless ways, as are many of our friends and people we know. So we don’t view traveling the world as being luckier than them or like we won the lottery. In fact, I have tens of thousands of dollars in student loan debt and no car because I sold it to go on a volunteer trip to Belize in 2009. 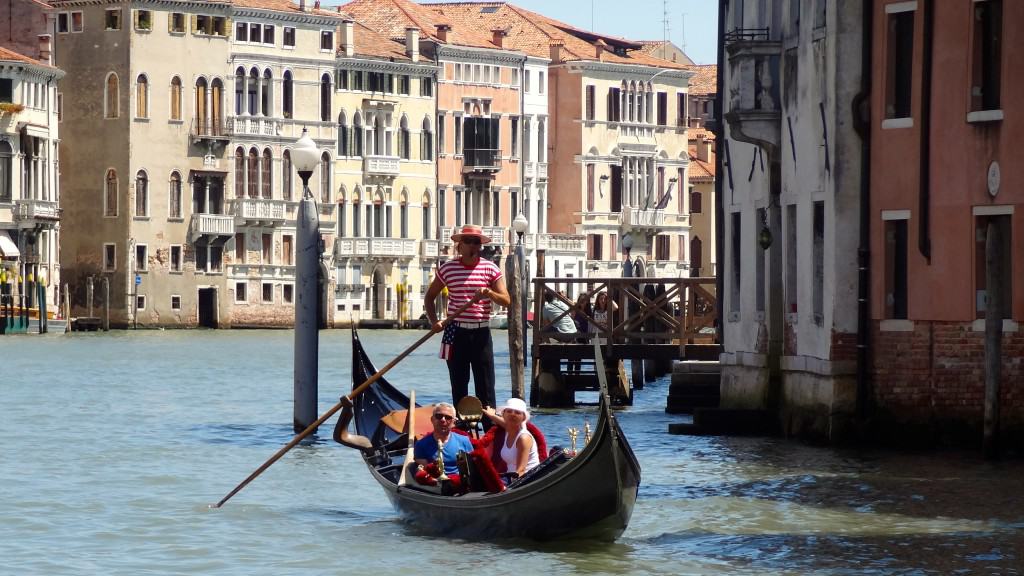 My point is that our lives are they way the are because of the choices we make (generally speaking). Going to school for a bachelors to a doctorate degree is a choice. Buying a house or a car is a choice. Having pets is a choice. Shopping or drinking your money away is a choice.  Raising kids is a choice. For the most part, those are the reasons people don’t have time or “can’t afford” to travel. We decided not to make those particular choices. Not yet anyway. (Side note: I do have plans of convincing Auston to adopt four kids with me so I can be a minivan-driving-soccer mom one day). We put those things off for now and we saved for years before we started traveling.

Auston was saving and keeping his expenses low before he even knew he wanted to travel. When we decided that we did, we made sure to keep ourselves out of debt minus my student loans. It was a lot of work. We didn’t take vacations for a couple years before we left. We gave ourselves a tight monthly budget. I often worked overtime. When we did leave, we sold all our belongings save for sentimentals. When traveling, we cut costs by staying at hostels or couchsurfing, taking ridiculous overnight buses or early morning flights purchased with credit card points. Through Avios with British Airways, we booked free flights and accommodations which you can learn a bit more about in the video below. Nonetheless, our travels are rarely, if ever, luxurious. That’s why it’s a little frustrating when people say “must be nice” like it’s something we can have but they can’t.

Truthfully, my guess is that a majority of the people who express this opinion don’t really want to pack their bags and travel indefinitely. They want to progress in their careers now. They want to start having families now. They want to earn their degrees now. They want to put their money toward a house now. That makes sense. People should do what they want and if those things are it, then they must realize that their life is what they made it. That should be a good thing! I think a traveling life abroad sounds like an amazing dream to some when in reality most people are content with an occasional vacation. 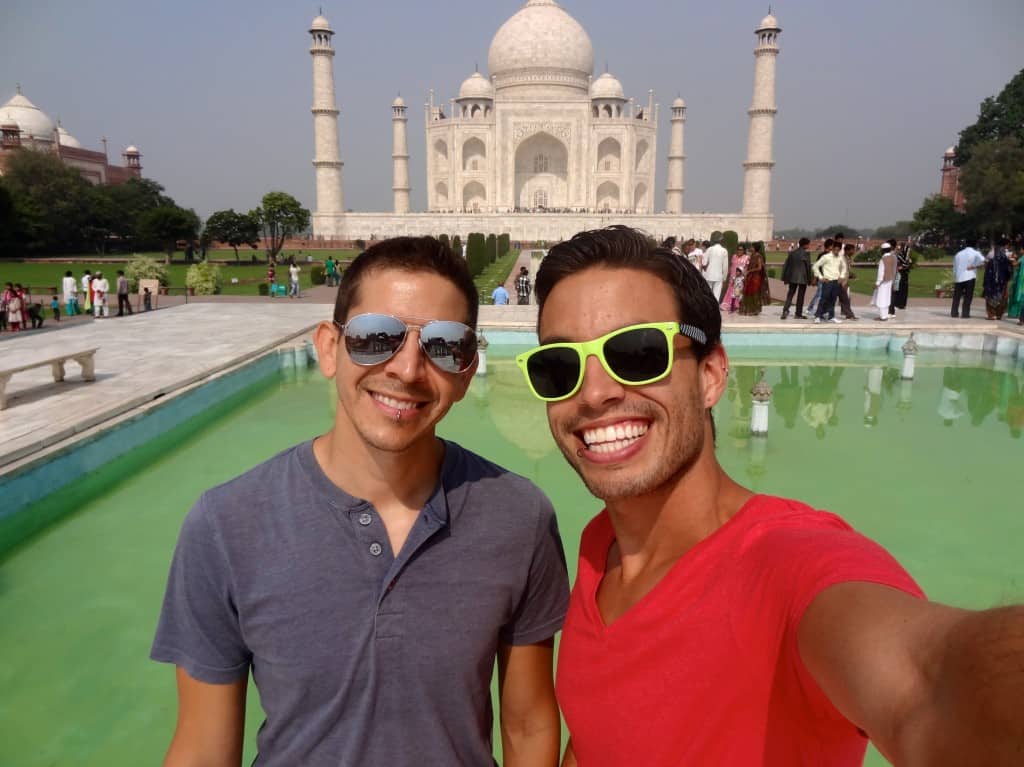 There are moments that I feel jealous of my friends and family back home, building these incredible lives. But I don’t resent them and I don’t think “must be nice.” Instead, I think, “If and when we want that, that’s when we’ll start working towards it.” At this particular moment, Auston and I don’t even know what we’re doing next year. Sometimes that’s a scary thought because I like to have things planned out. More often than not, it’s good to know that we can take life as it comes and that we are making decisions we can stand by. If you can’t really say the same and you have that “must be nice” view of other people’s lives, then perhaps it’s time for a change. Or perhaps the truth is, you do love the decisions and life you’ve made and this is just a gentle reminder to have pride in that.

On a lighter note… since we only shared one of our travel pet peeves, here’s a list of some other light-hearted ones we came up with!

What are some of your travel pet peeves? Or as a frequent traveler, can you relate to our “must be nice” pet peeve? Share with us!

13 Comments on “Pet Peeve: Our Travels “Must Be Nice””