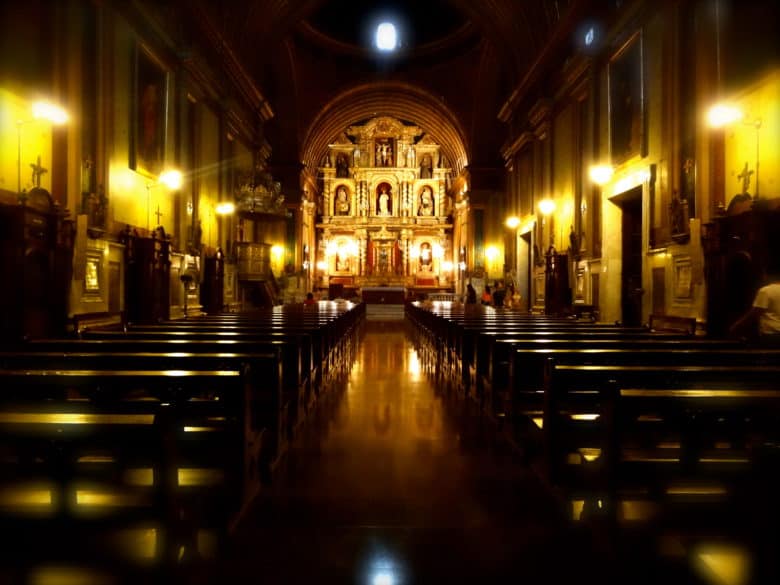 Three magnificently wine filled days in Mendoza flew by quickly and we needed to start making our way toward our next destination: Iguazu Falls on the Argentina/Brazil border, but first we had to decide what to do in Córdoba for just one day, since it was our stop along the way. Córdoba happens to be the second largest city in Argentina behind Buenos Aires, though Córdoba's population of 1.5 million pales in comparison to the 13 million people of Buenos Aires. 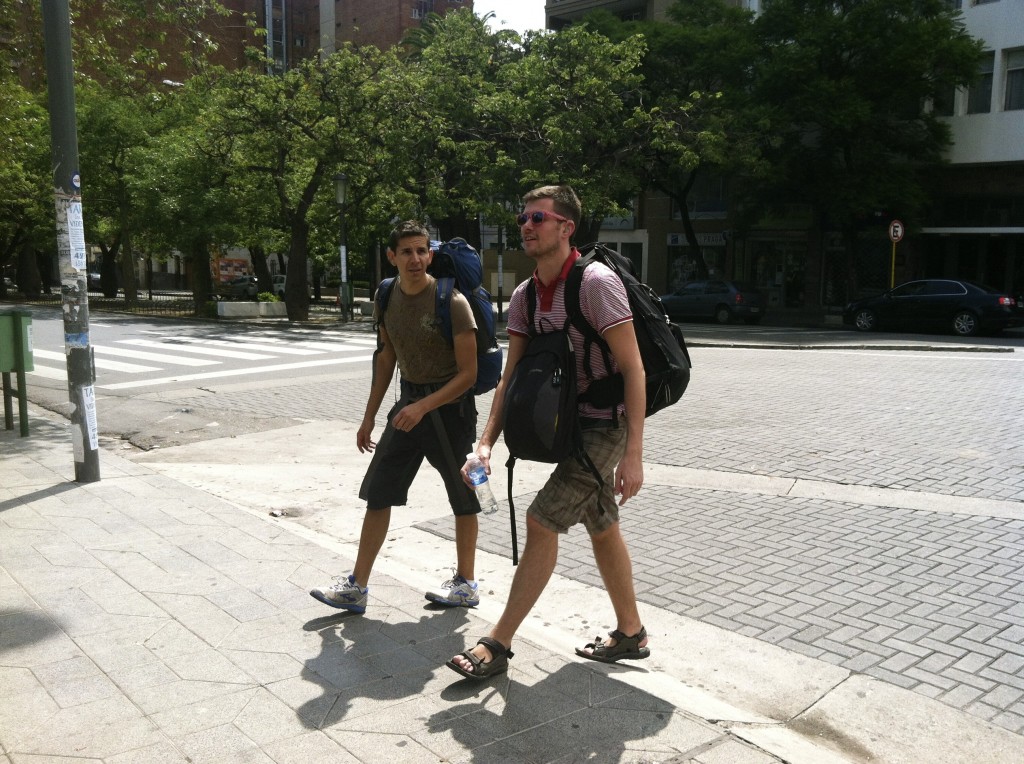 One of the first Spanish colonial cities in Argentina, Córdoba has many historical sights worth a visit. However, with six universities it has more a college town feel to it today. Many bars and clubs cater to the city's large student population. Still, the historical sights manage to stand out strongly against the developing modern backdrop. We took another walking tour in Córdoba as Ed, our travel companion, seemed to be unable to do anything in a city without doing a proper walking tour first. Since we were only staying one night there, the guided walking tour from our hostel staff was actually a great way see the main sights in a short period of time – though I thought our free walking tour in Buenos Aires was much better than this paid one. 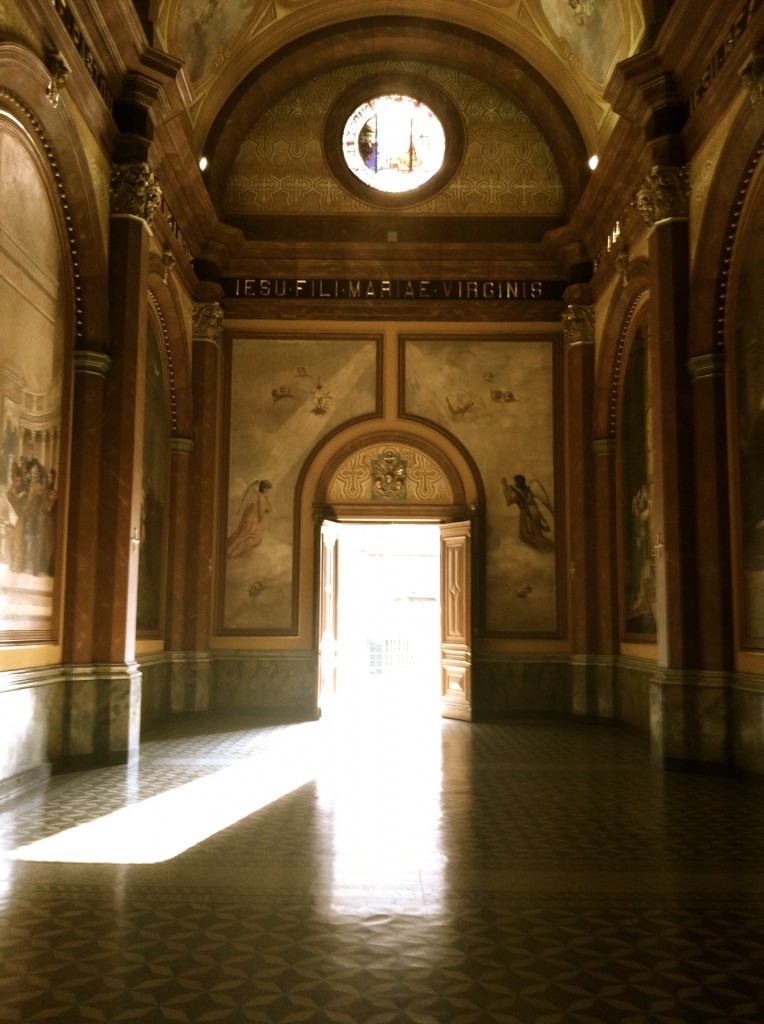 After introducing ourselves to the city, we took it easy that evening in preparation for the 20+ hour bus ride that we were about to endure from Córdoba to Iguazu Falls the following morning. Our walking tour guide had suggested same great bars and clubs for everyone to go to that night, but knowing how late Argentina night life can get started, we were happy to grab an early drink on a bar patio before retiring early (for Argentina standards). 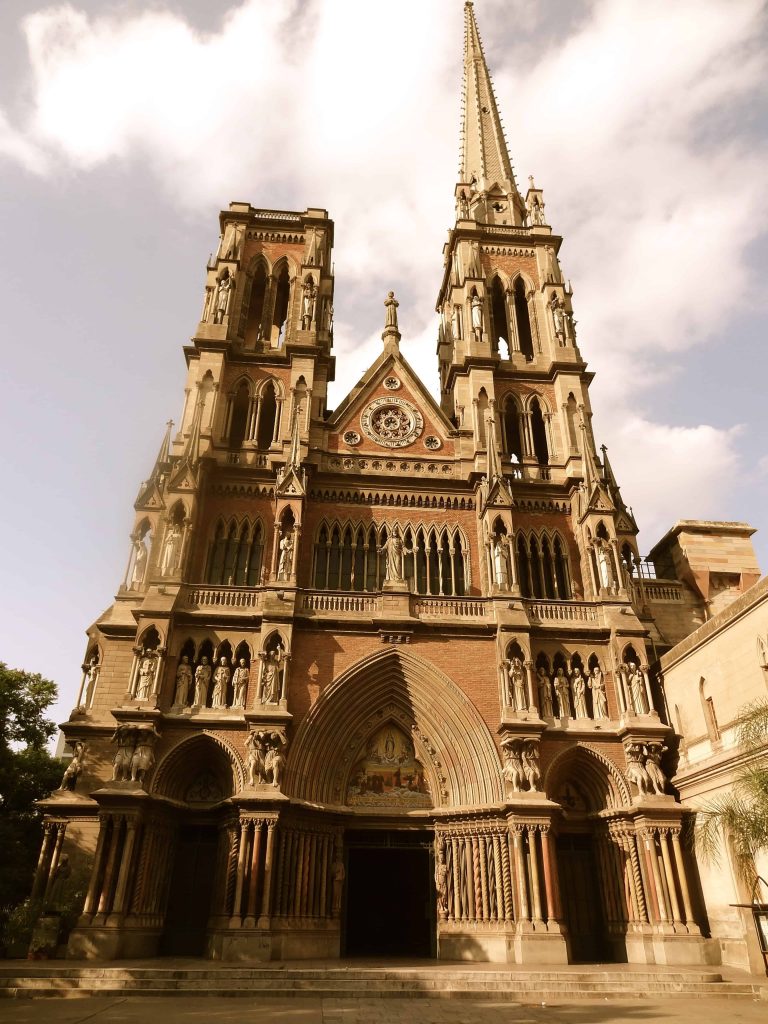 Truthfully, we should have taken at least two if not three days to really enjoy the city. We left feeling a little unsatisfied as though we'd missed out on important aspects of the city. I could see us enjoying a longer stay in Córdoba than in Mendoza, where you really feel content with a three day visit. Well if we never get to return for a longer visit, perhaps when we return to Madrid we'll be able to visit Córdoba, Spain where Córdoba, Argentina is named after. Then we can see how they compare!

3 Comments on “One Night in Córdoba”