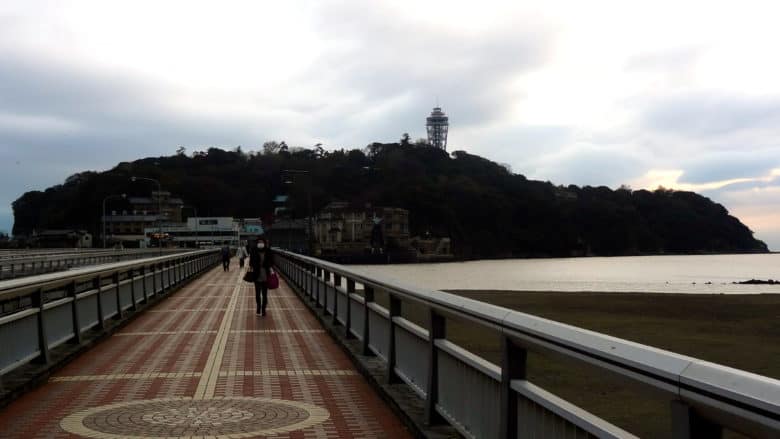 As the third most populated suburb of Tokyo, Sagamihara is not exactly a highly sought after destination when travelers visit Japan's capital. However, having a received an invitation to CouchSurf there for three nights, we took it as an opportunity to get out of the city to see the more tranquil outskirts. Our host Ewerthon graciously welcomed us with a satisfying home cooked meal and his distinct background made for intriguing conversation (most importantly, he had wine).

Ewerthon is a journalist from Brazil but has been living in Japan for eleven years. His parents are originally from Japan, but moved to Brazil where there is the largest Japanese population outside of Japan. He told us of his perspective living in Japan as a Brazilian though he looks like a local. While he speaks Japanese well (and a few other languages), Portugese is his native tongue and it can confuse actual locals who expect that he is from Japan.

During dinner he also shared some of his recent pieces with us, one of them from his interview with a member of the Yakuza (the Japanese mafia). He explained to us how it works in Japan and how it differs from other well known mafias around the world. Clearly we were not up to speed on our mafia facts because we had no idea about the Yakuza and their unique role within Japanese society. If we could read Portugese, we would've liked to have read the article. But you can't beat speaking with the author himself!

Of course we also made time to check out one of the nearby sights he suggested. A couple trains away from Sagamihara is the small island of Enoshima. Supplied with cute shops, small restaurants, gardens and an observation deck on the Enoshima Sea Candle (a tower), it's a beautiful place to spend the day off the mainland.